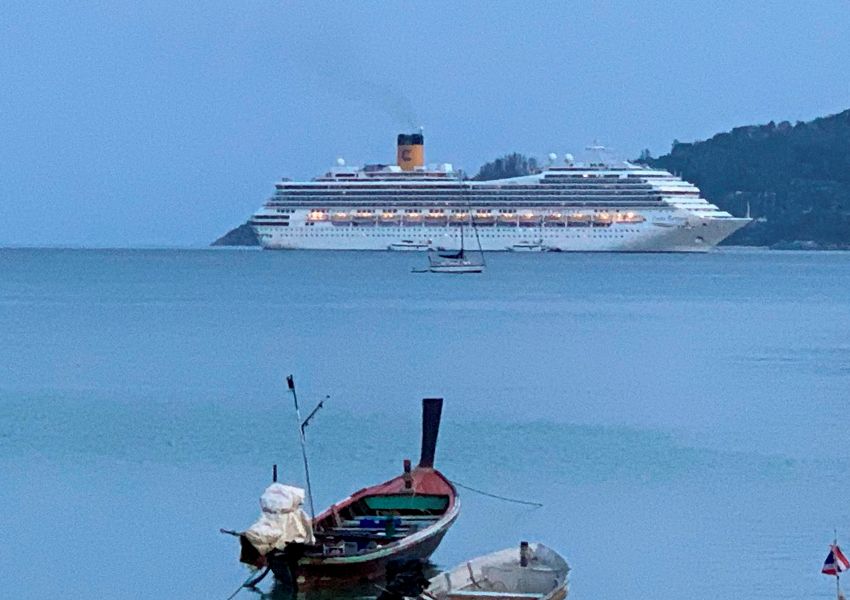 Thailand has barred a cruise ship carrying about 2,000 people, including dozens of Italians, from docking due to fears of the coronavirus. The Costa Fortuna was turned away from Phuket Friday.

The cruise ship operator said it was turned away despite there being no suspected virus cases aboard.

The cruise ship Costa Fortuna was carrying 2,615 people including 282 Italians.Of those, 64 were found to have been in Italy within the last two weeks. Meaning they were denied entry into Thailand

Thai authorities had imposed restrictions on people that have transited in Italy in the last 14 days.

Italy has been hard hit by the virus with more than 230 fatalities. The most deaths from the disease of any country outside China, where the outbreak began in December.

On Saturday the ship tried to dock in Malaysia’s Penang but was also refused entry.

The decision was taken as Malaysia had decided to restrict entry of all cruise ships to the country’s ports.

The case has similarities with that of the Westerdam, a cruise ship that was at sea for two weeks. It was rejected by five countries including Thailand over fears its passengers could have the virus.

Cambodia finally allowed it to dock on the country’s southern coast on Feb 13.

Meanwhile, Twenty-one people onboard a cruise ship stranded off the coast of San Francisco have tested positive for the coronavirus. Including 19 crew members and two passengers. The California National Guard flew test kits out to the ship earlier this week.

The Grand Princess has been stranded off San Francisco since Wednesday — when it was supposed to dock — after it emerged that two people who had been on the ship during its previous voyage had contracted the virus.