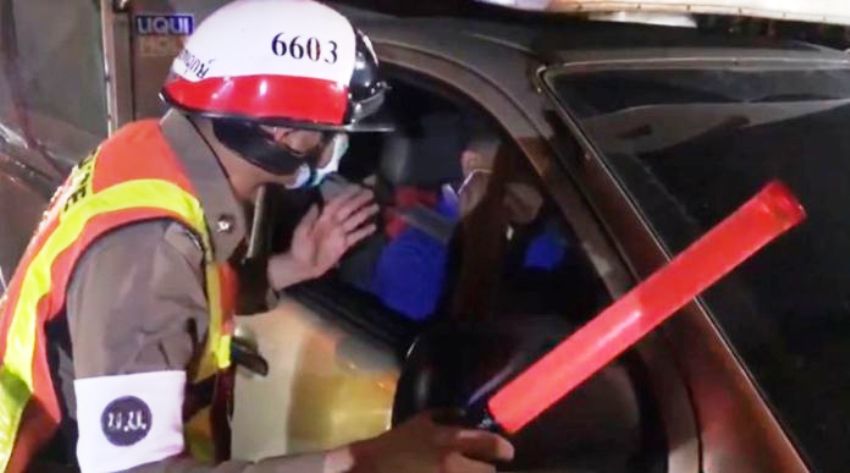 Thailand’s Deputy Premier says fear of second wave of infections, and not politics, is behind the government’s need to extend the emergency decree.  A lockdown measures are set to loosen, that has created massive economic and personal hardship.

Gen. Prawit Wongsuwon said the emergency decree, implemented to slow the spread of Covid-19, is not politically motivated. Adding the government is being cautious about a possible second wave of Covid-19 infections.

Gen Prawit’s comments came as the cabinet is expected today to extend the emergency decree for another month.

However opposition and critics disagree with prolonging the emergency decree. Saying the Communicable Disease Act alone should be enough to control the spread of the Covid-19  virus.

They also argue that Gen. Prayut Chan-o-cha’s government has a hidden agenda. Alleging they want to hold onto emergency decree powers  for political reasons.

Covid-19 Virus control under one command

Earlier, CCSA spokesman Dr. Taweesilp Visanuyothin spoke in defense of using the decree. He said it is a far better tool than other laws because it unites virus control efforts under one command.

Dr Taweesilp on Monday urged members of the public to remain vigilant. Furthermore to wear masks, frequently wash their hands and practice social distancing. Because it will help Thailand in the next phase of the lockdown easing.

“There is one week to go before entering the third phase of relaxation. Whether a further easing will occur depends on this week. I want to urge everyone to keep their guard up at all time,” he said at the CCSA’s daily briefing.

But public health officials said on Monday there are signs that people are becoming less vigilant as the number of new daily infections drops.

But Dr Thanarak said the Covid-19 situation in Thailand has improved, with the number of new daily infections dropping to rates not seen since the early phase of the pandemic in February.

He said public health authorities want to keep up the momentum, adding the lockdown measures will not be necessary if the number of new daily infections is kept below 5 per 1 million people.

“For example, Bangkok has a population of 8 million. If the number of Covid-19 patients is 40, transmission is considered limited,” he said.

Dr Thanarak said the situation would become critical when the number of new patients is more than 10 per 1 million people nationwide, which would prompt stricter lockdown measures.