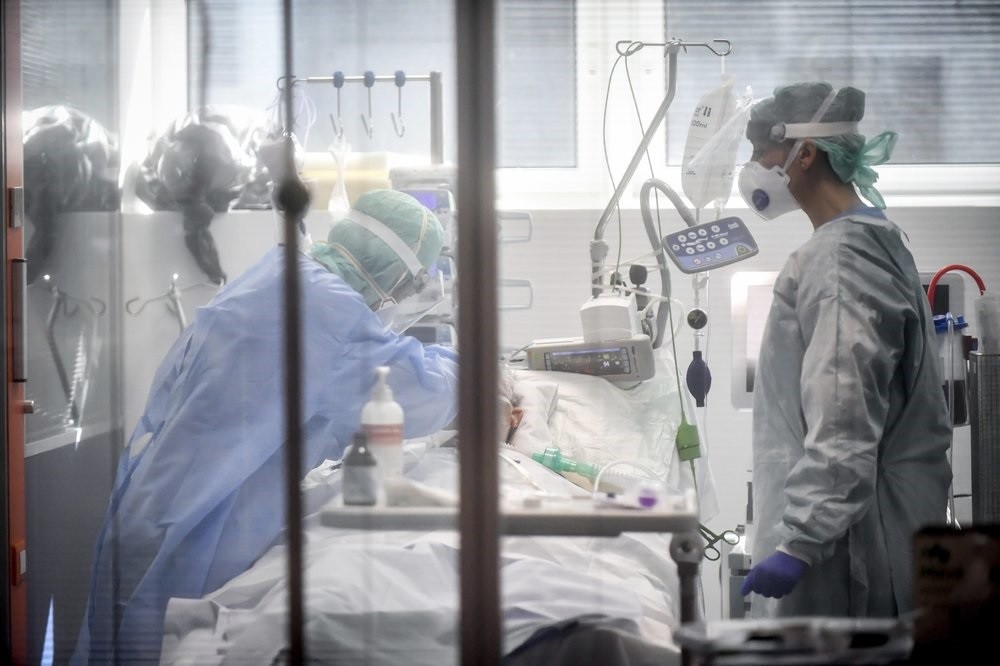 Thailand’s Health Department has reported one more death from covid-19 on Friday, bringing fatalities to five, while 91 new cases were reported, raising the total to 1,136.

Of the total cases 1034 are hospitalized, including 11 critical patients on respirators. Another 97 have been discharged, said Dr Anupong Suchariyakul, reported. Of all recorded cases, 83% are Thais and 12% are foreigners.

consists of 19 people — nine Thais and one foreigner who arrived from other countries and nine others who either lived or worked in crowded areas or places frequently visited by foreigners, including a bus driver, a waitress and four operators.

42 patients under investigation, Dr Anupong also said a positive sign was that there were no new cases linked to attendees to a religious ceremony in Malaysia.

The US overtook China with the most covid-19 cases worldwide, fueled by a large jump in infections in New York. While global deaths from the pandemic reached 24,000.

President Donald Trump offered a plan to restore normal business by ranking counties by their virus risk. Equities jumped on optimism the US$2 trillion US stimulus package will blunt the pandemic’s impact.

The US surpassed China as having the most confirmed cases in the world, Johns Hopkins data show. Infections in America have topped 82,400, compared with 81,782 in China where the outbreak began.

The American tally was bolstered by a large jump in New York. Which had 6,448 new cases Thursday, bringing the state’s total to 37,258. That accounts for almost half the outbreak nationwide, according to data collected by Bloomberg.

China will temporarily suspend the entry of foreigners starting Saturday as cases worldwide surge, the Ministry of Foreign Affairs and National Immigration Administration said on its website.

China has to take “necessary and temporary” measures in response to the current coronavirus situation, using practices of various countries as reference, the agencies said. Adjustments will be made according to the situation, they said.