China Under Mounting Pressure Over its Handling of Wuhan Virus
Advertisement 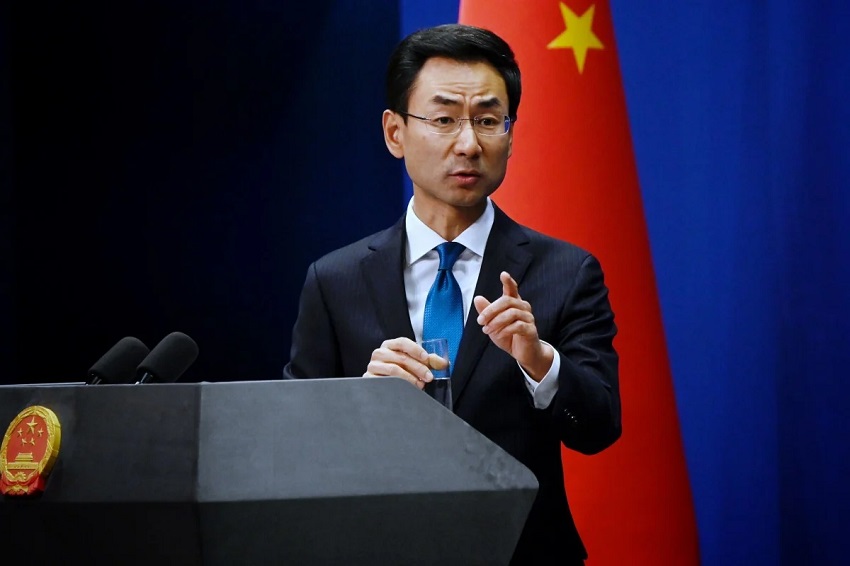 China’s communist party on Monday called on the United States to stop blaming it for the coronavirus pandemic that started in Wuhan China. Beijing said it too was “also a victim of the Wuhan virus.” We are not the culprit, nor the accomplice of the virus,” the Foreign Ministry said.

The Foreign Ministries remarks come amid calls to investigate the Communist parties (CCP) handling of the outbreak in Wuhan China. Wuhan is where the first cases of the new virus strain emerged in early December 2019. The Wuhan virus has killed more than 165,000 people and infected over 2.4 million worldwide.

US President Donald Trump told a coronavirus task force briefing on Sunday that the US was talking to China about sending a team of experts to the country to investigate Wuhan.

A day earlier, he warned that if it was found to be “knowingly responsible” for the Wuhan outbreak, the US would “make proper inquiries into this at the proper time”.

In the US, more than 41,000 people have died from the Wuhan Virus and over 759,000 have tested positive. Making it by far the worst-hit country in the world.

British Foreign Secretary Dominic Raab on Thursday said China needed to answer hard questions on how the coronavirus outbreak happened and how it could have been stopped earlier.

Geng said he hoped people in the US would respect the facts and science, and stop making “unwarranted attacks and accusations” against China, referring to speculation about the emergence of the Wuhan virus.

“The origin of the virus is a serious scientific issue and should be handled by scientists and medical experts and it should not be politicised,” Geng said.

Referring to reports of a class-action lawsuit in the US state of Florida seeking damages from the Chinese government over Covid-19, Geng added that the US did not compensate anyone after, which was first detected in the United States.

The US Centres for Disease Control and Prevention has estimated the influenza strain led to as many as 575,400 deaths globally during the first year it circulated.