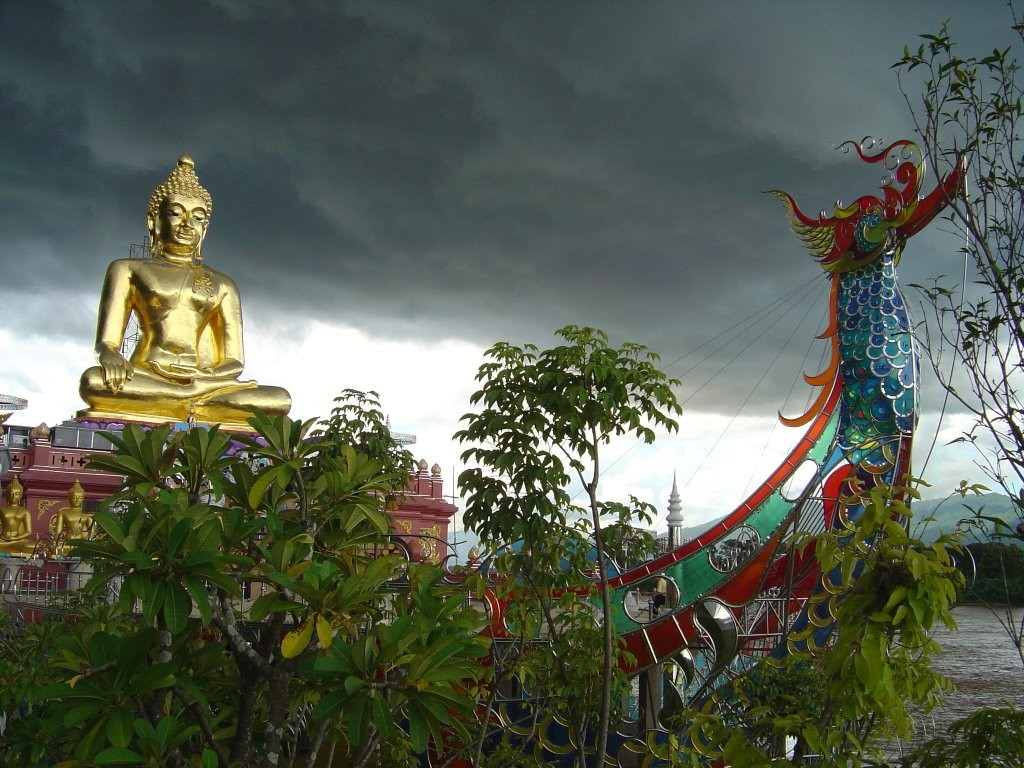 The Department of Disaster Prevention and Mitigation (DDPM) is northern and northeastern provinces to brace for tempestuous weather from Sunday to Thursday.Thunderstorms and high winds have been forecast for the North and Northeast.

Director-general Monton Sudprasert of the DDPM said on Friday, high pressure from China plus strong winds from the west, will create Thunderstorms, high winds and stormy weather.

He also added that officials will closely monitor the weather danger from storms and strong waves in the South. Especially in Nakhon Si Thammarat, Songkhla, Pattani and Narathiwat. The director-general warned people to beware of strong winds knocking down unstable structures.

The warning comes as the level of fine particulate matter (PM2.5) in Bangkok on Friday morning was found to be within the safe limit. Though the level of ultra-fine dust rose during the day, the figure at around noon remained at between 20 and 47 microgrammes per cubic metre (µg/m³), according to the Pollution Control Department, which was well within its safe standard of 50µg/m³.

However, smog in other provinces remained bad, especially in the North.

Mr Monton said Interior Minister Anupong Paochinda has told the department to monitor the situation closely. Nine provinces in the North have been declared “no burn” zones, at least until the end of April.

Local authorities have also been told to increase penalties against violators of the ban on outdoor fires.

Gen Prawit, who also chairs the National Environment Board, said the board acknowledges that all state agencies have put in place their own set of rules to deal with smog, these regulations need to be stringently enforced.

“Provincial governors, including Bangkok’s governor, are commanders on the front lines of the fight against the haze. Other agencies must support and listen to their directives,” he said.