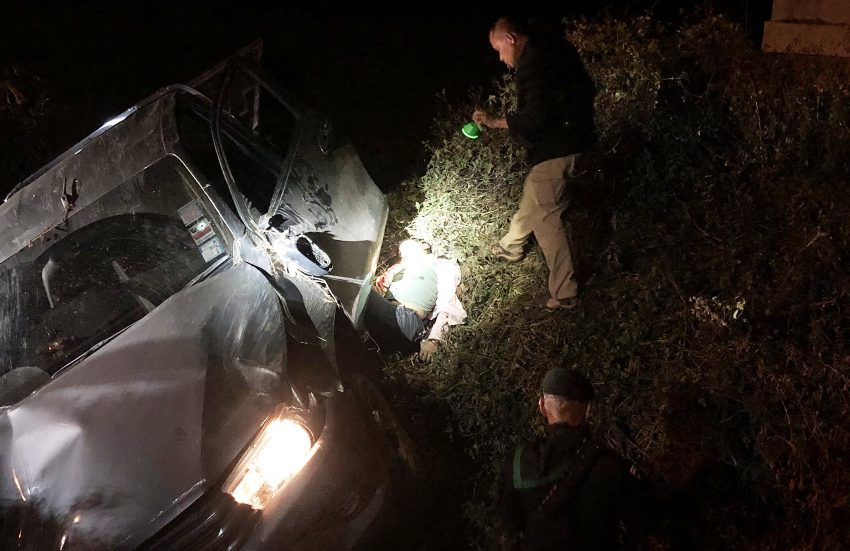 Three drug smugglers were killed and one arrested in clashes with security forces near the Chiang Rai border on Tuesday night. A total of 400,000 methamphetamine pills and 7 kilogram of crystal meth were seized.

The first clash occurred about 9.30pm after a number of pickups and motorcycles were spotted crossing the border from Myanmar into Chiang Saen district.

Narcotic Suppression police and soldiers of the Pha Muang Force followed them to an area near the Chiang Saen-Chiang Rai by-pass. Consequently as they moved in for a search guards travelling with the convoy opened fire.

During the subsequent exchange of shots one smuggler was killed. Another was arrested. The dead man was identified only as Jalae, aged about 20. The arrested man as Yapa Ja-ou, 18, of Ban San Khong in Chiang Rai’s Mae Chan district.

The smugglers left behind a total of 250,000 meth pills and about 7kg of crystal meth. They fled in a Toyota pickup in the direction of Mae Chan district.

About 10pm, the pickup was intercepted at a three-way junction near Ban Pha Tang in tambon Pa Tueng. The vehicle veered off the road as the smugglers opened fire at the officers. Both men in the vehicle were also killed in the clash. The gunfight lasted about 15 minutes, police said. They were identified as Peerapol Tamu, 19, and Khamchang Japo, 18.

Fifteen packages containing 150,000 meth pills in total and one 11mm pistol were found in the pickup.

Col Chatree Sa-nguantham of the Pha Muang task force said that soldiers were deployed to the Nong Bua reservoir in Bandu at around 10.30pm on Friday following a tip-off.

The informant told authorities drugs were going to be smuggled from Mae Sai district to an area near the reservoir.

Soldiers spotted a white Toyota SUC parked near the reservoir, with three men standing near it. Consequently the soldiers asked to conduct a search and found 13 sacks inside.