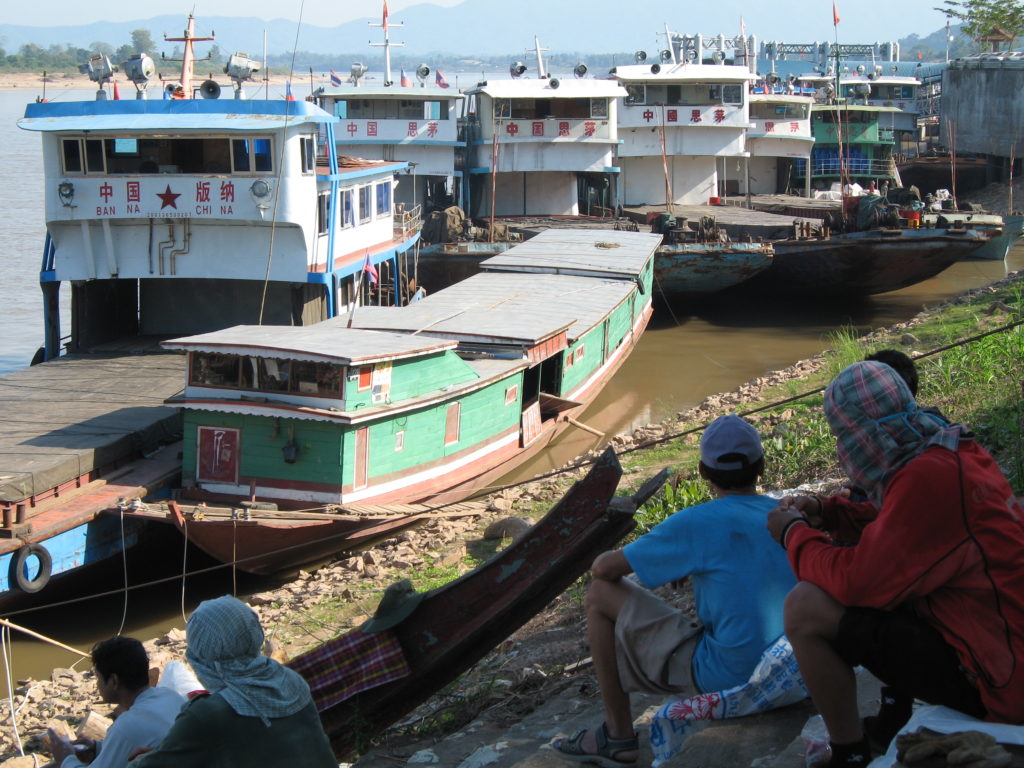 Thailand’s Department of Water Resources has warned eight provinces on the Mekong river to prepare for water shortages. Chinese cargo ships have now stopped operating on the Mekong river from Chiang San pier in Chiang Rai up to Myanmar, Laos, and China.

While some cargo boats from Laos are already stuck in shallow water due to a continuous decrease in the river level.

The Chinese Water Resources Authority has issued a notification to water management authorities in Thailand, Laos, Vietnam, Myanmar, and Cambodia. On the planned water discharge reduction from Jinghong dam upstream.

After this period, the water discharge will be restored to the normal level. The discharge reduction is due to the planned testing of electricity transmission equipment at the dam.