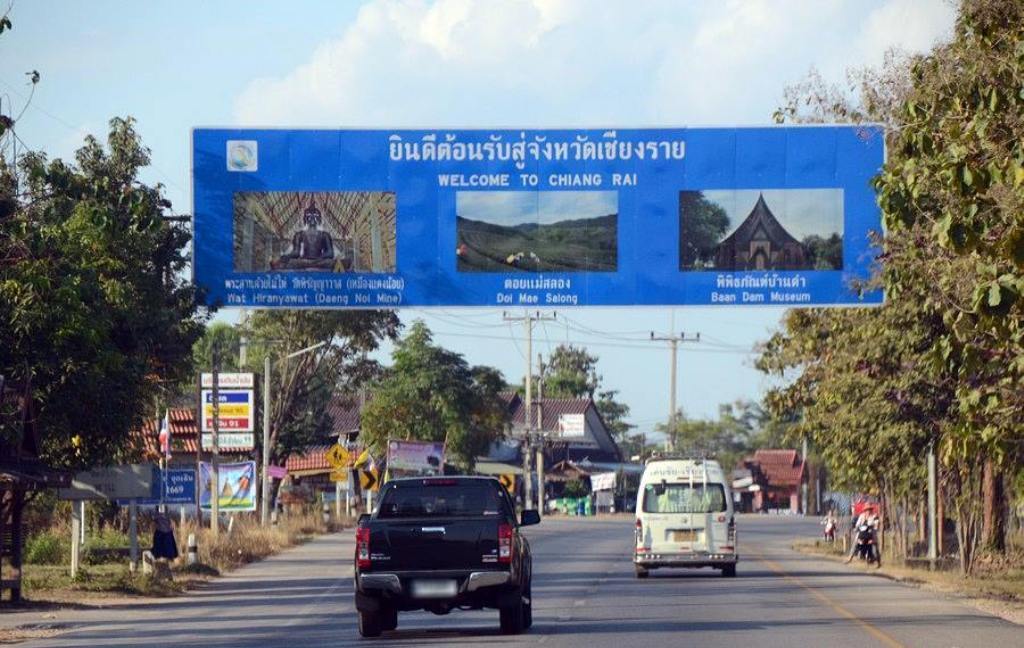 Health authorities in Chiang Rai on Monday assured travellers and rest of the kingdom that the Covid-19 situation is under control. The assurance comes after several Thais last month returned to the province from neighbouring Myanmar illegally through natural channels, skipping immigration checks.

Some of them later tested positive for the coronavirus, sending officials scrambling to contain new local infections spread by the returnees.

Some residents had expressed concerns that Chiang Rai would be a new virus hotspot in the kingdom. But Worawit Chaisawat, deputy provincial governor and head of a working group tasked with preventing a Covid-19 outbreak, said the province has seen no new local infections since early this month.

He said the only new Covid-19 cases in the province were imported by some who recently returned legally from Myanmar through a border checkpoint in Mae Sai district, noting they are now isolated in state quarantine facilities.

No new infections in Chiang Rai

Hundreds of Thais worked at various nightspots in Myanmar’s Tachileik town, including the 1G1-7 Hotel, which was considered a coronavirus hotspot before the border town was locked down.

“We need to spread the word that there are no new infections in Chiang Rai,” the deputy provincial governor said. “Visitors do not need to quarantine, and they are welcome to travel here.”

“A flora festival is coming,” he told the Bangkok Post.

The CCSA said 17 other Thais tested positive for Covid-19 after returning from the United Kingdom, France, Azerbaijan, Germany, Ukraine, Poland and Bahrain.

The four other patients were foreigners from the UK, Indonesia, Sweden and Jordan, while the fifth was a female nurse in Bangkok who contracted the disease in the kingdom.

Dr Sopon Iamsirithaworn of the Department of Communicable Disease Control also said the Bangkok case was a 27-year-old nurse who came in close contact with a Covid-19 patient.

Most Thai Say they Want Vaccination Against the Covid-19