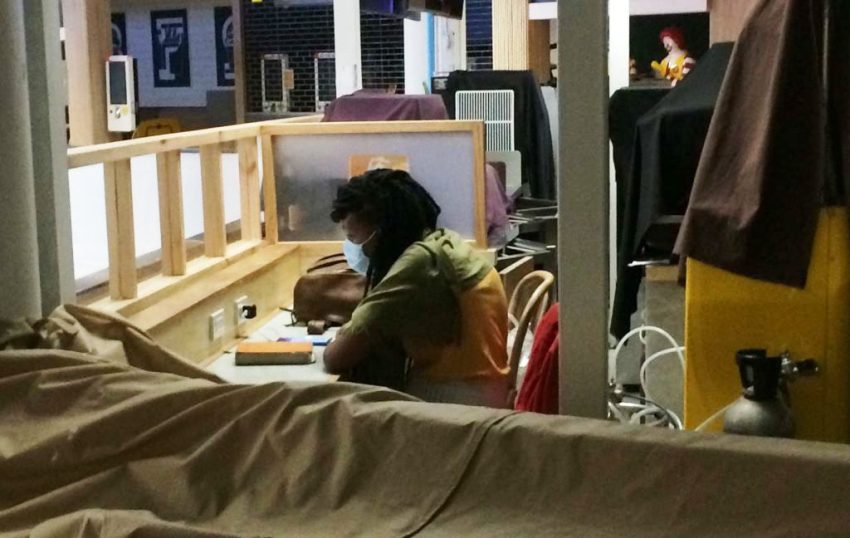 Staff at the airport had been providing her with food other support, saying that she was happy to stay at the airport as she felt safe. However one staff member said he often saw the woman crying. He speculated she was worried about getting back to her home country.

After the story first appeared on social media on Sunday, Chiang Mai Governor Mr. Charoenrit Sanguansat ordered the director of the airport to remedy the situation.

Free accommodation for the stranded British traveler was subsequently found. She was put up at the 24 Guest House in Chiang Mai. The British tourist was transported there by airport staff last night, April 19.

Thai Netizens and media speculated that the woman was a digital nomad. Due to coronavirus restrictions was unable to receive funds from her employer. 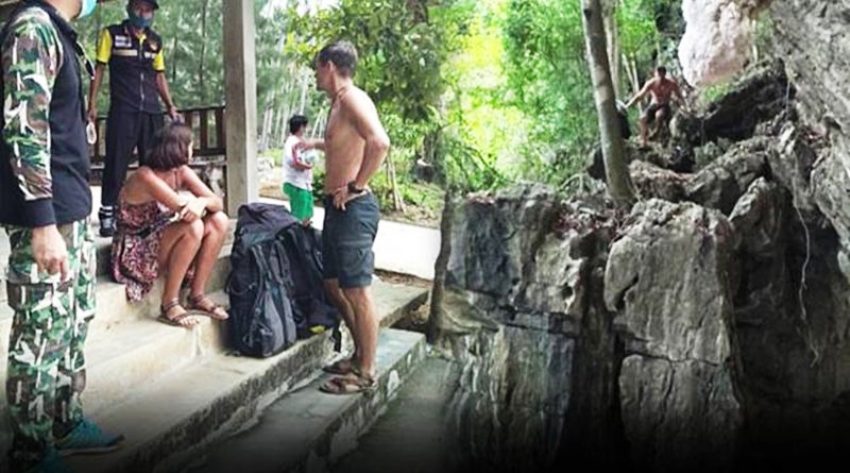 Meanwhile, he Krabi tourist police have found a Russian couple living in a tent inside a cave in Tonsai Bay after they were kicked out of their hotel. They have been stuck in Thailand due to the COVID-19 situation and can’t return back to Russia.