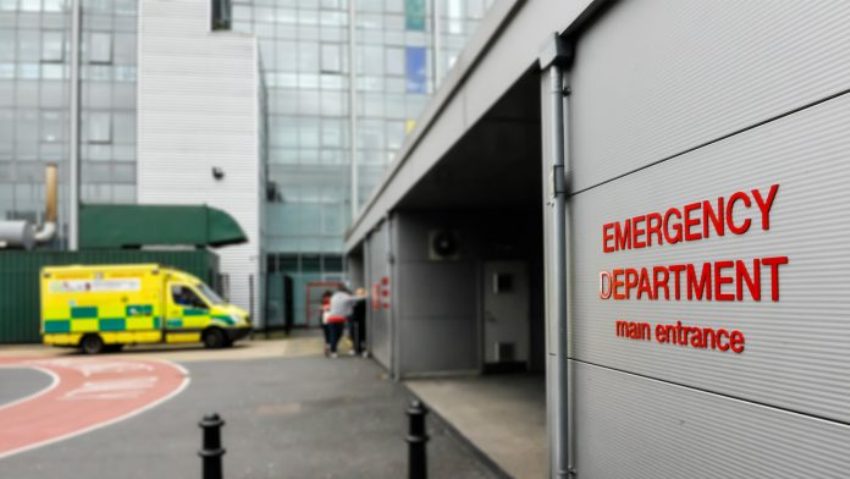 Johnson, who was isolating in No.10 Downing Street, still had a high persistently temperature. His doctors felt he should go to hospital for tests in what the government said was a “precautionary step”.

“On the advice of his doctor, the prime minister has tonight been admitted to hospital for tests,” his Downing Street office said in a statement. Prime Minister Johnson is expected to stay overnight.

“This is a precautionary step, as the prime minister continues to have persistent symptoms the statement added.

News of his hospitalization came only after an hour after Queen Elizabeth delivered a rallying call to the British public. Saying they would overcome the coronavirus outbreak if they stayed resolute, Reuters reported.

Johnson became the first leader of a major power to test positive for Covid-19 on March 27. He went into isolation at No.10 Downing Street and said he was staying there as he had a high temperature.

Downing Street underscored that this was not an emergency admission and that Johnson remained in charge of the government. Foreign Secretary Dominic Raab will chair the government’s emergency COVID-19 meeting on Monday.

Her Majesty Queen Elizabeth has also been informed of Johnson’s admission to hospital, Buckingham Palace reported. The palace has made no further comment. Furthermore U.S. President Trump was also informed of the PM’s hospitalization. U.S. President Donald Trump said Johnson was a “strong man” as he passed on his nation’s best wishes.

“All Americans are praying for him,” Trump told a news conference. “He’s a friend of mine, he’s a great gentleman and a great leader. As you know he went to the hospital today but I’m hopeful and sure that he’s going to be fine.”