Thailand to Close Bars, Entertainment Venues Due to Covid-19
Advertisement

The Rise of Bitcoin and Cryptocurrency in Thailand 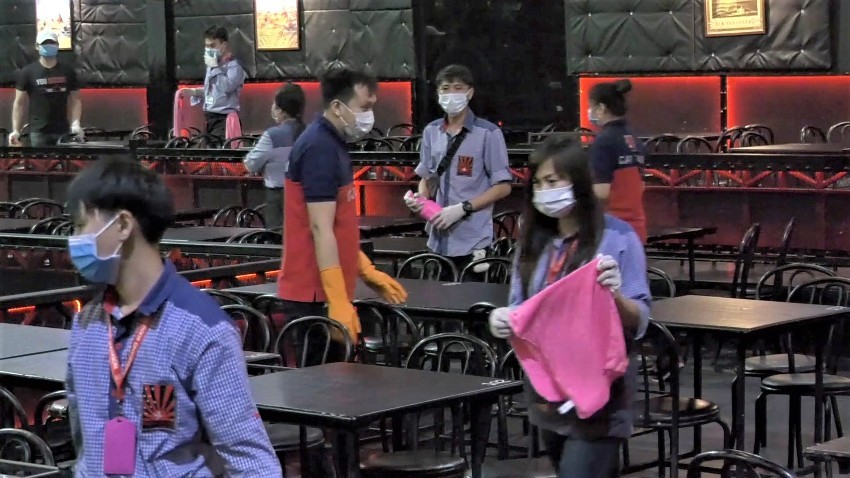 Things may have just gotten worse for beer bars in Thailand after the Thai government announced plans to close bars and entertainment venues. Officials also announced the postponement of Thai New Year holiday in April.

The planned measures come after new cases jumped by nearly threefold in the space of a week to reach 147. Thirty-three new coronavirus infections were reported on Monday. One person has died of the respiratory illness in Thailand.

The Thai government will also postpone the Songkran New Year holiday, which falls on April 13-15. Above all to limit travel inside the country and across its borders for the traditional water festival.

Restaurants will probably be allowed to remain open if they take precautions against coronavirus contagion such as social distancing, Deputy Prime Minister Wissanu Krea-ngam said.

But he added that two clusters of infections linked to a bar and a crowded boxing match showed the need to limit public gatherings. He also recommended that government employees work from home if they can.

“In this situation, prevention and treatment are the number one priorities. We have to prioritize people’s lives over tourism and economic impacts. We don’t know how tough the upcoming battle will be,” Wissanu said.

Some businesses have already acted on their own. Temporarily shutting their doors as customer numbers have dwindled. Jumbaree Parlick, who owns a bar in one of Bangkok’s busiest nightlife districts, closed it down for the first time in over 40 years.  She closed it due to a lack of customers due to covid-19 fears. “I think it’s not worth it to stay open. Even if the government hadn’t ordered it, we ought to close ourselves,” she told Asia One.

The new measures were adopted on by a special coronavirus task force chaired by Prime Minister Prayuth Chan-ocha.