Timing Belt Cost And Why Its Important to Change 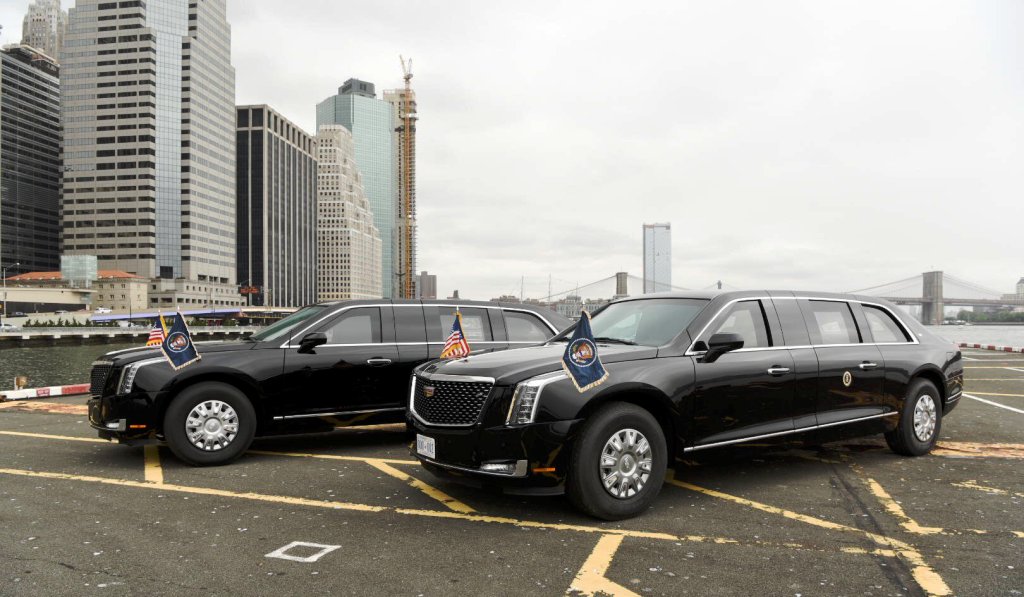 The Armoured cars preferred by world leaders are different. What is similar among all is the unmatched level of security they provide. While common people like us are happy travelling in your SUVs or minivans, these world leaders ride in a safer version of these vehicles.

Here, safer doesn’t mean that the vehicles come with an additional airbag. It means that such vehicles are equipped to protect them from anti-nationals and enemies. However, apart from being able to provide leaders with top-class security, these vehicles have to be stylish as well.

The right vehicle for world leaders is the one that imposes their success and power while at the same time protecting them from bullets, bombs, and whatnot.  The Inkas armoured Kenya has the collection of these luxurious cars which you have only heard of.

Below given is a list of some of the luxurious armoured vehicles: Designed by former Libyan Prime Minister Muammar Al-Gaddafi, the Libyan Rocket is a groundbreaking security centered vehicle. Firstly, it can accommodate up to 5 people. Secondly, the front and rear resemble that of a rocket. Thirdly, this insane vehicle comes with impact absorbent bumpers, run-flat tires, and airbags.

This vehicle is used by China’s general secretary, Xi Jinping. Since years, Hongqi has been manufacturing vehicles which are used by China’s leaders consistently, the L5 model is the brand’s latest launch. Equipped with jade doors, weighing about 3 tons, it’s the most expensive vehicle in China worth $ 80,000.00.

Among other vehicles preferred by the Pope, the Mercedes Benz M-Class happens to be the most stylish and powerful one. Also known as popemobile, it comes with bulletproof glass, armoured panes, run-flat tires, in-cabin oxygen supply, and an explosion-proof underside.

Gifted of Queen Elizabeth II, the Bentley State Limousine is a grand armoured beast built with bulletproof glass, an airtight cabin to protect the passengers in times of chemical blasts and attacks, and several security features.

Cadillac one isn’t just a car. Worth $1.6 million, this is the US President’s official carrier, popularly called the beast. It’s manufactured with innumerable security features, including Kevlar tires, vision cameras, smokescreen dispensers, etc. 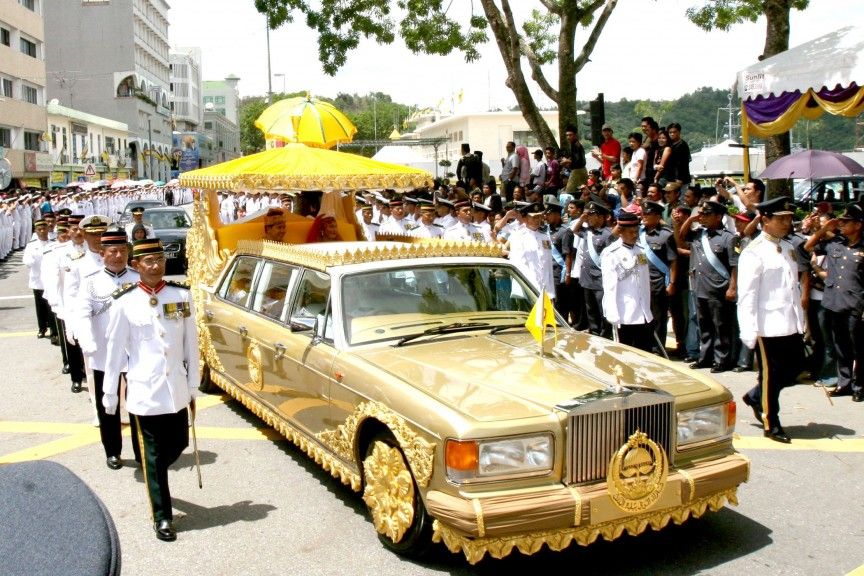 This car is a true reflection of how stylish and lavish vehicles of world leaders are. On the day of Brunei Sultan Hassanal Bolkiah’s marriage, he came in a gold-coated carriage- Rolls Royce Silver Spur II. This powerful, protected vehicle worth $ 14 million was plated with 24-carat gold.

Japan is globally recognised for various innovative things but seldom for Emperor’s Toyota Century Royal. However, this beast deserves all our attention. Though it hardly appears like contemporary vehicles, it’s built with a granite entryway and a bulletproof surface. The exterior of the vehicle is also done with cloth upholstery and paper headlining. It’s however believed that many of its security features are kept in dark.

Being UK’s Prime Minister, David Cameron gets into the grand Jaguar XJ. The vehicle isn’t the commonly spotted Jaguar model. Similar to other security vehicles, it too comes with bulletproof glass made up of armoured Windows, polycarbonate, titanium cables, and Kevlar. The best part is it’s built with a 13mm steel plate, beneath its vehicle body.

Who doesn’t love to admire Mercedes Benz cars? The one that belongs to the Kenyan President, Uhuru Kenyatta, is Mercedes Benz Pullman S600. This vehicle has a resistance capacity of level B6/ B7. This level of protection makes it resistant to military firearms and explosives. It also comes with a fire extinguisher and a run-flat rubber tires. The Inkas armoured Kenya vehicles are also bulletproof carriers, built with world-class features and techniques. 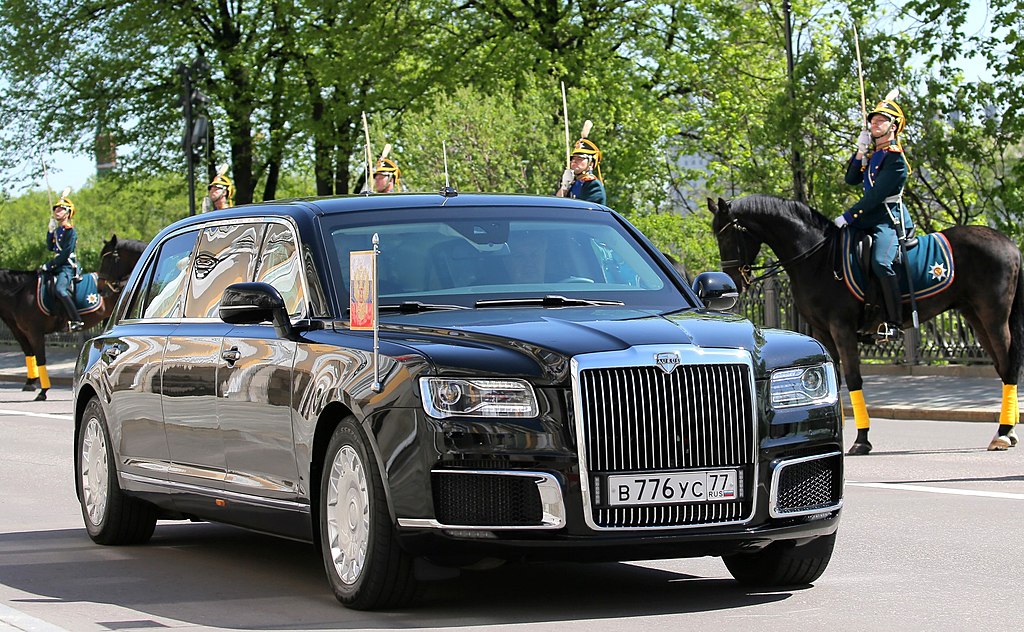 We know very little about the Aurus Senaut Limousine. When Porsche collaborated with NAMI, this vehicle was launched. Right now, very little information is available about this beast, but we expect it to have night vision cameras, armor-plated exterior and interior walls, auto tightening seat belts, and several other advanced features. The vehicle costs approximately $588,000.00. It comes with a 4L V8 engine that is capable of producing uptown 598 hp.

The King of Cambodia rides a brand new range rover. However, it’s not the ones commonly available in today’s market. It’s a customized bulletproof version, made by Klassen, a German company that specialises in personalising vehicles. Using their top techniques, the company has integrated this vehicle with top security features, sunproof Windows, etc. delivering the highest level of bulletproof protection. 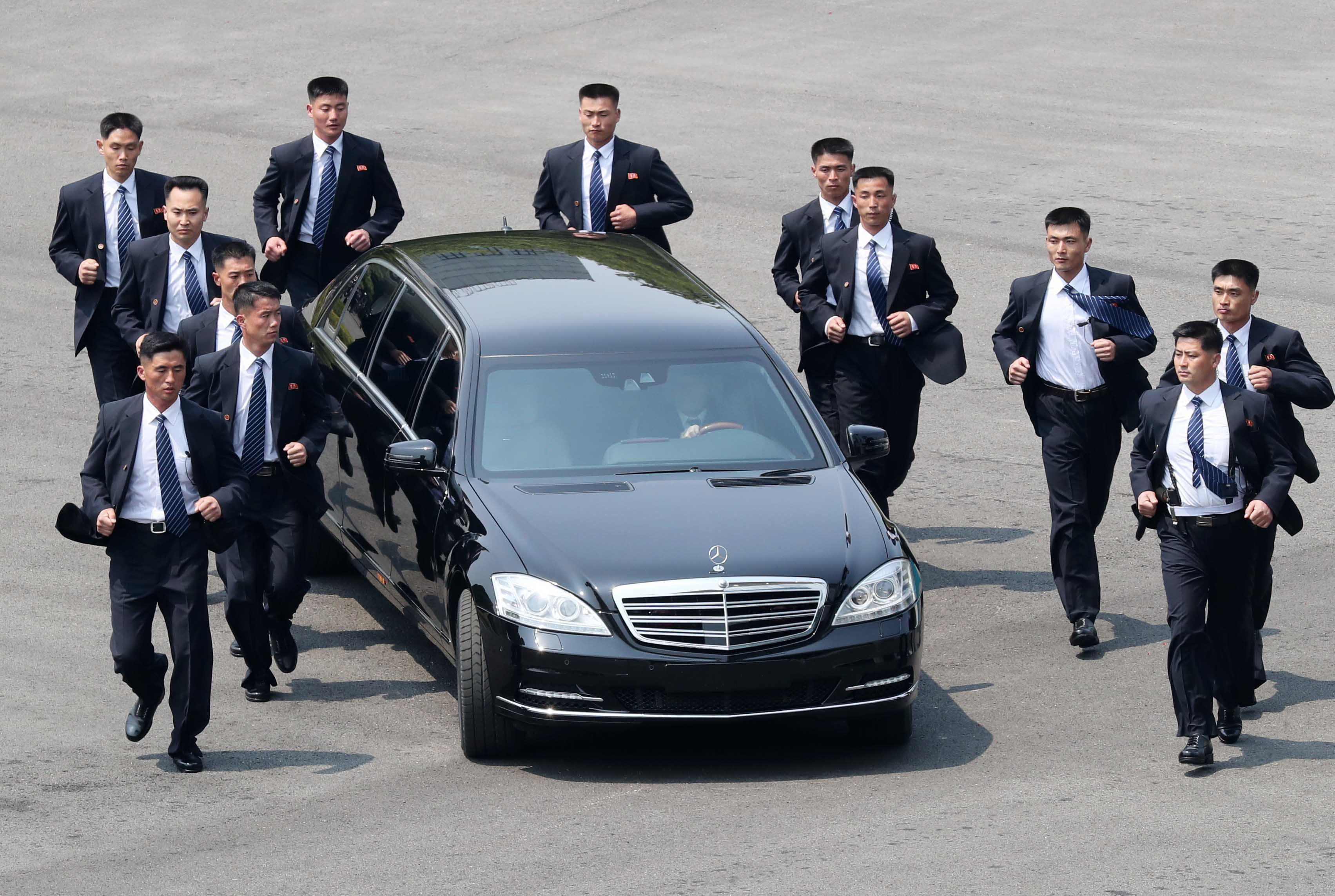 The most common vehicle used by world leaders in the Mercedes Benz S600. Besides being integrated with safety features externally, the vehicle has a few safety features in itself. It’s constructed with armoured bodywork and windows, reinforced flooring, surveillance cams, and a sealed cabin.

Currently, the Indian Prime Minister has shifted to the BMW 7 series as his official vehicle. Though BMW has launched 15 other models of vehicles in the market, this series is in full compliance with the BR7 system in terms of ballistic protection. Some features are even compliant with the BR9 system. The vehicle also comes with an emergency fire exit and fresh air system. President Erdoğan’s official carrier, Mercedes Benz S600 hardly looks like a security vehicle. You will be greatly mistaken if you think so. The vehicle has been integrated with a lot of advanced features, undergoing several changes to cater to the security requirements of a President. It comes with 5 inches thick doors that are non-penetrable by bullets from rifles, pistols, and machine guns. The tires also have steel cables, enabling them to roll even when they are deflated.

France’s President shifted to a new armoured vehicle after he won his seat in France’s Presidential election. Out of all French cars, he chose to ride in Peugeot 5008. Featuring an armoured plating, lights, and sirens and upgraded brakes, this bulletproof vehicle is impressively designed.

World leaders have immense responsibilities on their shoulders. They have a lot of opposition and enemies too. With so many threats out there, it’s justified for them to ride in fully protected vehicles, which will give them their much-needed security and flaunt their success and affluence at the same time.