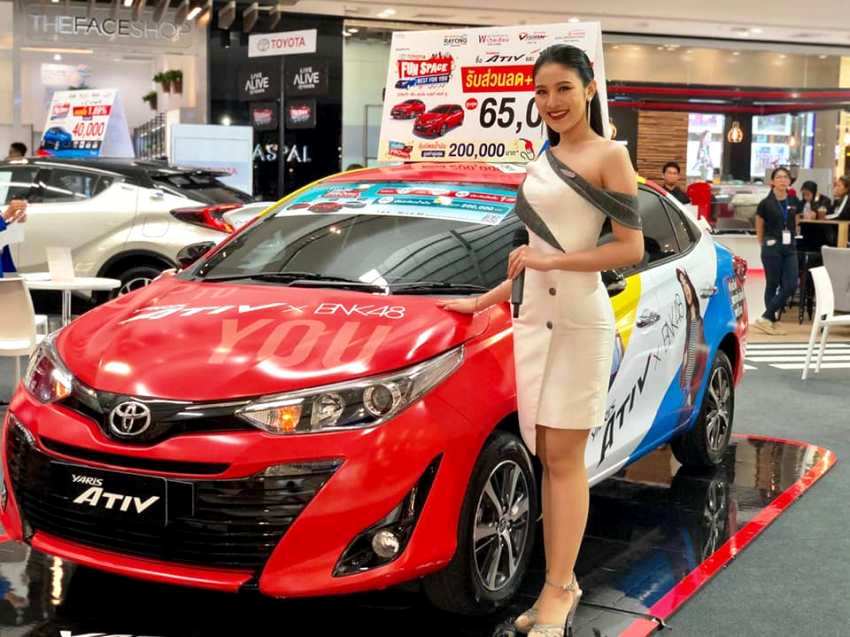 Toyota Motors in Thailand has reported its domestic sales fell by almost 50 percent in the first half this year to only 94,222 units. Toyota said based on year on year statistics sales have dropped by 45%. Despite the losses Toyota insists it will not resort to laying off employees as the company considers them an asset.

The company’s exports decreased by 30% to 97,000 units during the period Thailand wrestled with the Covid-19 outbreak. The pandemic weakened purchasing power and also caused banks to tighten loan conditions.

The situation caused the company to revise its business plans to survive the troubles. “But Toyota has no policy to lay off its workers during the pandemic,” Toyota vice-president Surasak Suthongwan said. “We believe human resources are a good asset for the company.”

Toyota to shut down manufacturing in Thailand

Toyota needed to temporarily shut down its manufacturing operations from April 7 to the middle of May. Its dealers also reported nearly zero customers at their showrooms.

“Some 2,000 Corolla Cross SUVs were booked at the event, double our target,” he said. Mr Surasak expects better sales in the months ahead if there is no recurrence of Covid-19 infections.

Thailand ranked second in the Global Covid-19 Index after Australia, and first in Asia to successfully contain the coronavirus.

This is a positive indicator for the revival of economic confidence, he said. “This is a good sign for all industries in Thailand,” Mr Surasak said.

“If a Covid-19 vaccine is produced this year, we hope the automotive industry will recover within a few years.”

Before the outbreak, Toyota Motor Thailand predicted total market sales in Thailand of 940,000 units, with Toyota sales estimated at 310,000 units.

For the first quarter, domestic sales tallied only 200,000 units, 76% of sales in the same period last year.

Timing Belt Cost And Why Its Important to Change