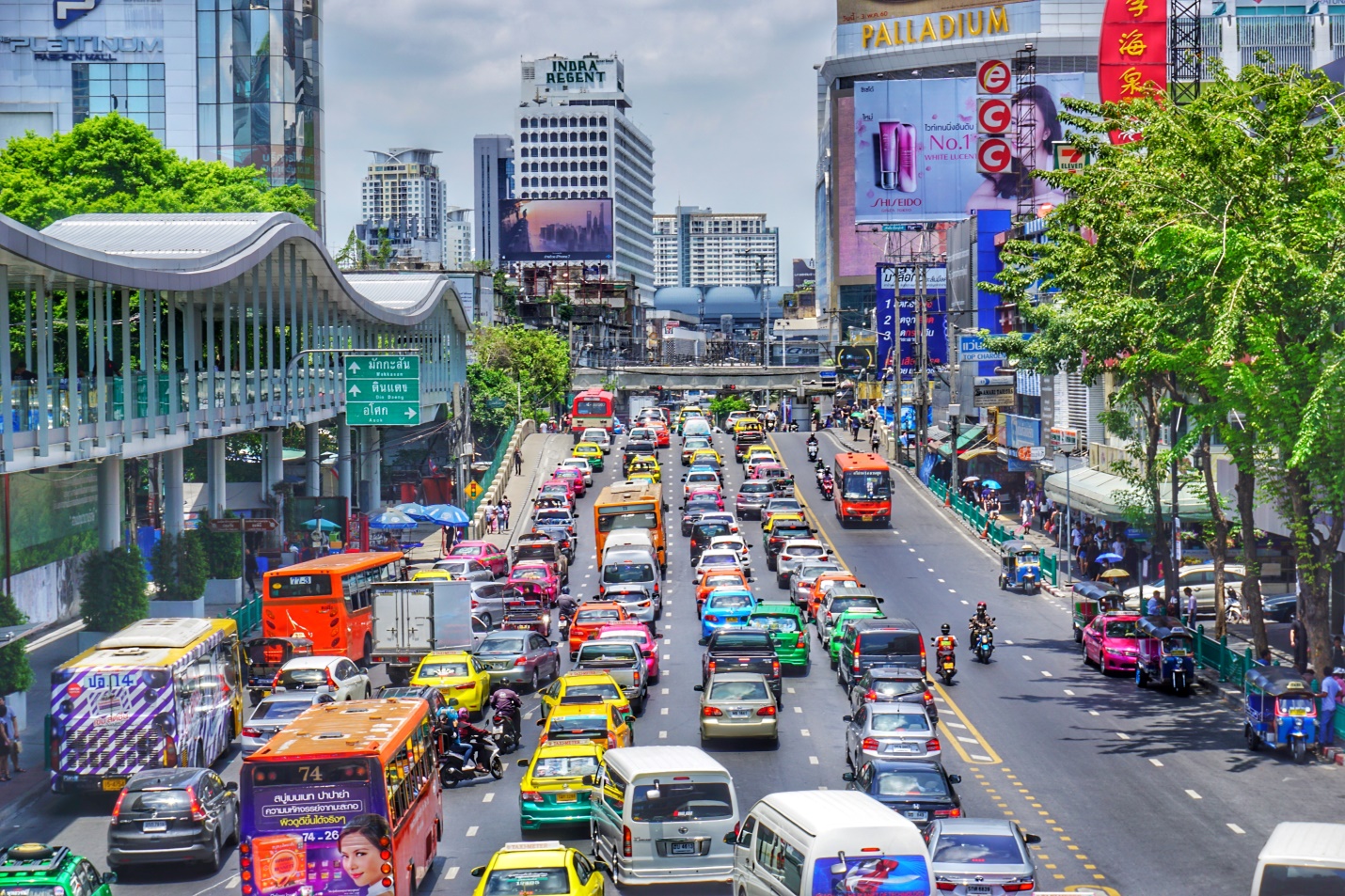 While Thailand’s tourism industry struggles to recover from a drop in foreign visitors, the country’s auto industry is stepping in to fill the void. The value of automobile exports is expected to reach a new high this year as the world economy reopens.

The Southeast Asian nation is one of Asia’s second best-known tourist destinations, but over the past year, its iconic beaches, street markets, and pagodas have been deprived of visitors because of COVID restrictions that have stifled international travel.

According to customs data, most of it is due to Thailand’s largest export: cars, car parts, and accessories, which showed an increase of 170% year-on-year in May, the fastest growth rate in over eight years.

Thailand is the fourth largest automobile assembly and export center in Asia and works with leading car manufacturers such as Toyota and Honda. The industry employs around 10% of Thailand’s workforce and contributes 10% of the country’s GDP. It has been able to recover from the disruptive effects of COVID-19 far more quickly than the tourism industry.

Thailand’s latest and largest coronavirus outbreak, which began in April, has hampered domestic activity, further destabilizing the economy. However, the impact on auto sales has been minimal, as the auto sector’s growth has been fueled by international demand.

The Federation of Thai Industries (FTI) predicts that total car shipments would set a new high of 1 trillion baht ($31.4 billion) this year, up from 786 billion baht in 2019 before the epidemic. Thailand’s auto exports totaled $12.4 billion from January to May, accounting for more than half of the $21.4 billion in total exports for the entire year 2020.

In contrast, the state planning department predicts that only half a million foreign tourists will visit this year, down from around 40 million in 2019.

Issues regarding the global supply of microchips have not significantly impacted Thai auto production, although FTI warns that this is still a concern.

Toyota and Mazda were able to get enough chips for production while Honda had to shut down a plant in May due to chip shortages, but that the company was able to minimize the impact on clients.

Vaccination rollouts and government support have aided demand in important markets. In May, auto exports to Australia – Thailand’s top buyer – more than tripled, while shipments to Vietnam and Japan also surged.

In Australia, where domestic automobile manufacture ceased in 2017, business and consumer demand has been strengthened by government stimulus and a return to pre-pandemic prosperity. Meanwhile, Vietnam’s reduction in bureaucracy relating to car imports further helped trade flows.

Thailand has received widespread acclaim for its success in limiting the spread of COVID-19. However, the pandemic has had a major impact on the country’s economy, and its GDP is not expected to return to pre-COVID levels until 2023, making the surge in auto exports all the more significant.