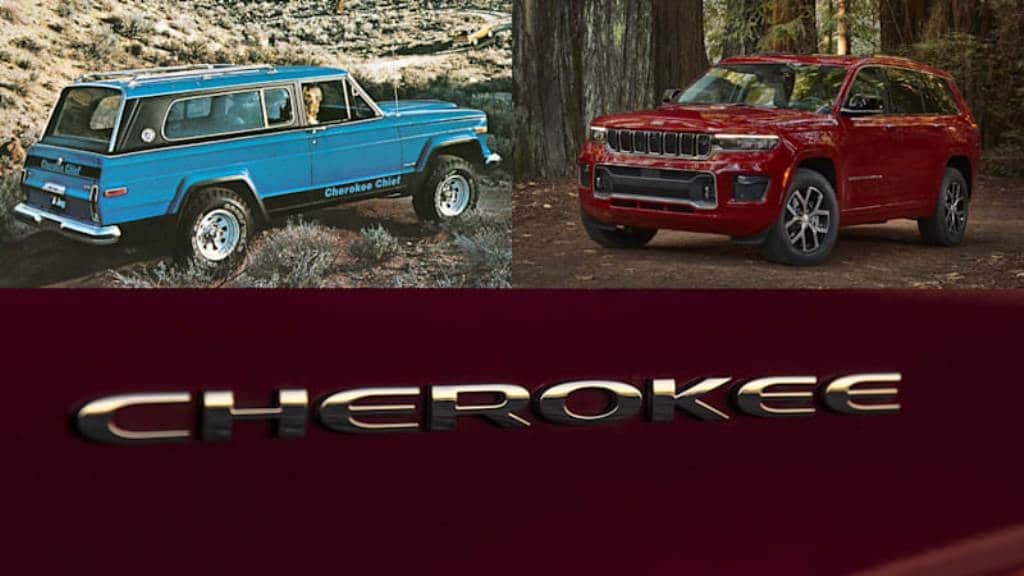 Political correctness and “cancel culture” seems to be everywhere in the U.S. and now the Jeep Cherokee has come under fire. Now the Cherokee Nation wants Jeep to stop using the tribe’s name that’s graced some models since 1974.

Jeep has sold SUVs under the Cherokee name for decades, with the Jeep Grand Cherokee currently the brand’s bestselling model and the Jeep Cherokee its third bestseller. The original Jeep Cherokee was first introduced in 1974.

But now due to cancel culture and political correctness some companies and sports teams have recently stopped using names and logos depicting first nation caricatures. Now the principal chief of the Cherokee Nation said it’s time for Jeep to part ways with the tribe’s name.

“I think we’re in a day and age in this country where it’s time for both corporations and team sports to retire the use of Native American names, images and mascots from their products, team jerseys and sports in general, Chuck Hoskin Jr., principal chief of the Cherokee Nation, told Car and Driver.

“I’m sure this comes from a place that is well-intended, but it does not honor us by having our name plastered on the side of a car,” he said.

Following the death of George Floyd over the summer, protests and discussions about racial justice swept through the country, prompting businesses to make changes to names and logos considered to be offensive.

The NFL football team formerly known as the Washington Redskins announced it would drop its name and call itself the Washington Football Team, while Cleveland’s professional baseball team also moved to drop “Indians” from its name. Land O’ Lakes butter removed an image of a native American woman, while other food brands such as Uncle Ben’s rice and Aunt Jemima syrup and pancake mix changed their logos as well.

“The best way to honor us is to learn about our sovereign government, our role in this country, our history, culture, and language and have meaningful dialogue with federally recognized tribes on cultural appropriateness,” Hoskin Jr., told the outlet.

In response, Jeep said the names have been carefully chosen to “honor and celebrate Native American people for their nobility, prowess, and pride,” according to Car and Driver.

The automaker said it is committed to an open dialogue with the Cherokee Nation but has not indicated whether it will bow to political correctness and rename the model.