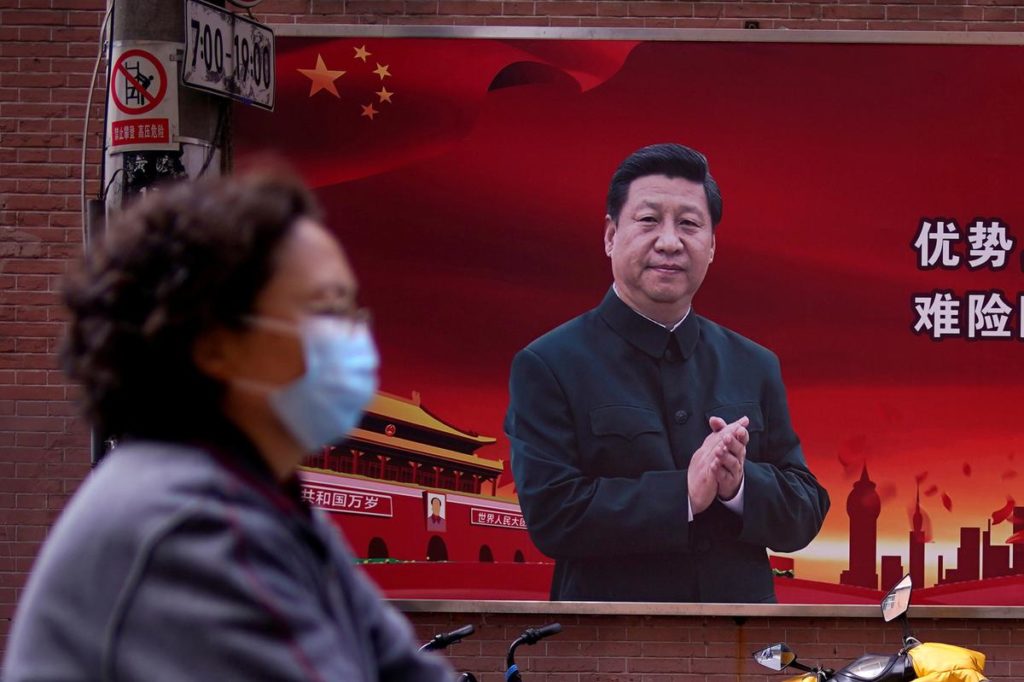 Australian Prime Minister Scott Morrison told China on Thursday that Australia would not be intimidated by attempts at economic “coercion.” After China threatened to undermine the multi-billion dollar flow of Chinese tourists and students to the country.

China’s communists in Beijing have issued warnings in recent days that Chinese should avoid Australia. Propagating that Australian racist are targeted ethnic Asians during the coronavirus pandemic. The comments were the latest salvo in a diplomatic dispute between Australia and the Communist Party of China.

“It’s a ridiculous assertion and it’s rejected,” he said told a press briefing. “We have an important trading relationship with China and I’d like to see that continue,” Morrison said.

But he warned his government would “never be intimidated by threats” or “trade our values in response to coercion from wherever it comes”.

During the pandemic racism toward Asians has allegedly increased. The alleged racism is according to the New South Wales anti-discrimination commission.

Tensions have grown steadily in recent years between the China and Australia. Even more as Australia has moved to counter China’s communist parties moves to build influence both domestically and across the Pacific.

More recently Morrison angered the communists in Beijing by leading calls for an international probe into the origin and handling of the coronavirus pandemic by the communist party.

China has since taken several steps targeting trade with Australia. Including the attempts to discourage Chinese travellers, who represent the biggest groups of foreign tourists, and overseas students.

The effect of Beijing’s travel advice will only be known once Australia’s borders reopen to foreigners.

After Australia’s support for a virus inquiry, China’s ambassador threatened a widespread consumer boycott of Australian products. A warning followed up by a bar on four major Australian beef exporters.

That was followed in May by an 80-percent tariff on Australian barley over dumping allegations. A move grain growers say will cost at least Aus$500 Million a year.

Australia has threatened to appeal to the World Trade Organization following Beijing’s announcement that it will slap punitive tariffs on its barley exports, but has denied it is in a “trade war” with its largest trade partner.

The stand-off follows rising tensions over Canberra’s call for an inquiry into the origins of the coronavirus.

Simon Birmingham, Australia’s trade minister, said on Tuesday he was “deeply disappointed” by Beijing’s decision to impose duties of up to 80 per cent on barley produced in Australia for up to five years — a move farmers said could cripple an A$2bn ($1.3bn) a year industry.

“We reserve all rights to appeal this matter further and are confident that Australian farmers are among the most productive in the world, who operate without government subsidy of prices,” said Mr Birmingham.