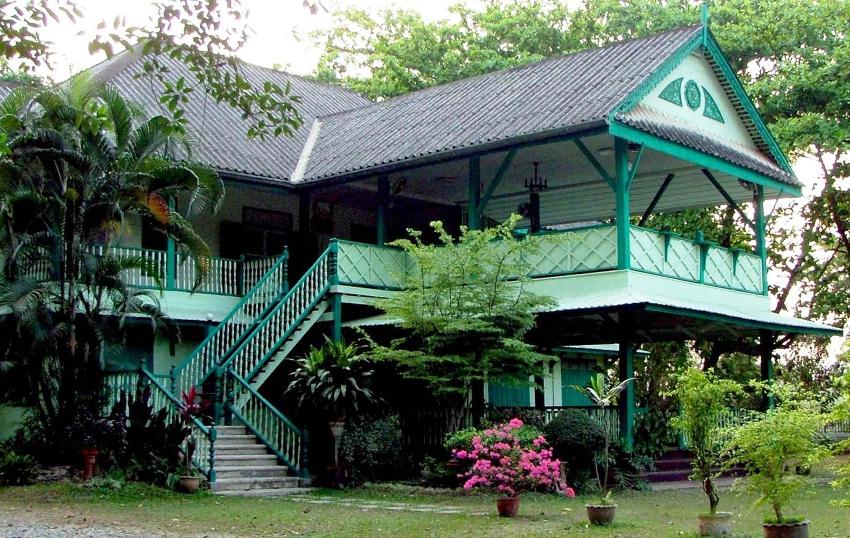 The demolition of a 127 year-old Colonial trading post building in northern Thailand’s Phrae province left Thai people seething with anger on Tuesday. The governor has ordered a probe into the demolition of the building that was once used by the British.

As part of what is said to be a renovation project, the Bombay Burmah office building, built by a Far Eastern trade company as a British Colonial trading post. It was torn down by a group of bulldozers on Monday.

A historical preservation group, said that the demolition of trading post took place without consulting the public. The demolition also provoked a huge uproar with netizens local residents.

“They do not even have clear architectural plans for the rebuilding,”said Theerawut Klomleaw, president of a historical preservation group.

Theerawut said the building is part of the province’s historical legacy. Saying that the authorities in charge of taking care of the building should have repaired it instead of bringing down the entire structure.

According to Khoasod the company itself was founded in 1863 by the Scottish merchant house Waller Brothers.

In a backlash to the demolition, director of the province’s historical preservation office Issaret Sittirojanakul said that plans to tear down other structures in the arboretum would be put on hold for now.

But the contractor behind the work said criticism from netizens was unfair. Because the building was in a dire state of disrepair. “Wood gets old with time.

The building was falling apart,” chief contractor Kasemchai Tatan told Khaosod. “These projects need proper approval, it’s not like the governor can just sign off of anything.” “You can follow the hivemind if you want,” he said. “Later, you will be the ones praising me. Berate me for now.”

Meanwhile, the governor said four million baht was sought during the last fiscal year to repair the house. However, he had no idea the building would be brought to the ground.

Mr Issaret said he meant well in trying to give the building a new lease on life. However, he did not anticipate that it would provoke so much public displeasure.

Governor Kanprempree Chitanont said the contractor was summoned to explain the details of the work on Friday.