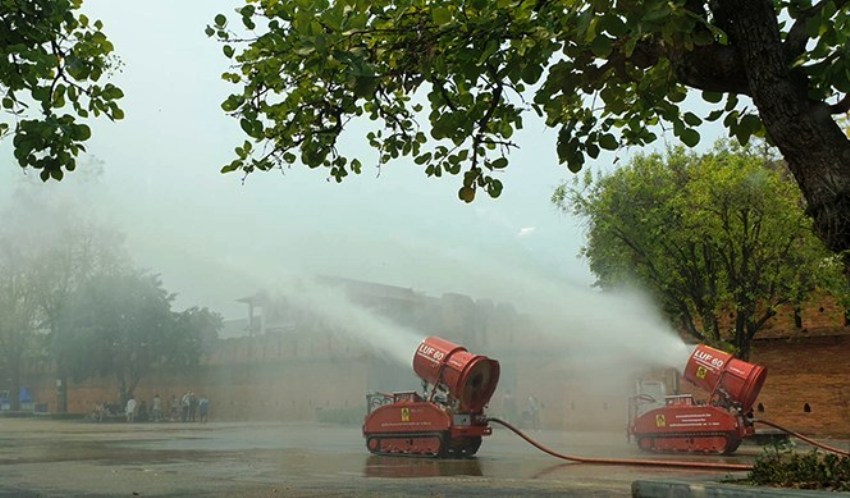 The Pollution Control Department has reported that the Air Quality Index in Northern Thailand is once again at dangerous levels due to forest fires. Dangerously thick smog blanketed the provinces of Chiang Mai, Chiang Rai and Mae Hong Son.

The levels of particulate matter 2.5 micrometers and less in diameter (PM2.5) ranged from 32-241 micrograms per cubic meter of air in the North over the past 24 hours. The government-set safe level is at 50mcg. Far higher than the international standard.