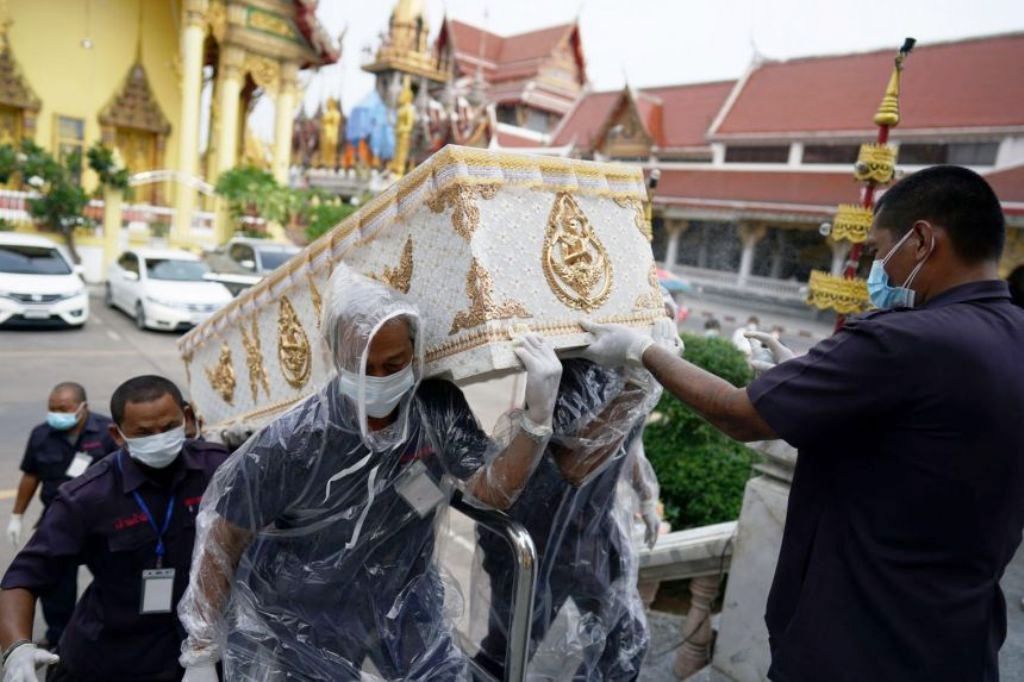 A 30-year-old nurse has died after contracting Covid-19 despite having received two doses of China’s Sinovac vaccine, raising calls for booster shots of Pfizer vaccine to be administered immediately to medial services workers.

News of the nurses death was first shared on Facebook Sunday by user who goes by the name “Siwakorn Rattanakuntee“, who wrote that her cousin “Donut” died after contracting the virus from her workplace.

“She had received two doses of the Sinovac vaccine that senior public health officials claim can reduce the severity of symptoms and lower mortality. My cousin died today, a week after being infected,” she wrote.

Ms Siwakorn said her cousin’s death raised questions about the safety of frontline medical workers vaccinated with the Sinovac Vaccine. She asked if her cousin would still be alive had she received a more effective vaccine like Pfizer or Moderna.

Meanwhile, Thailand’s Centre for Covid-19 Situation Administration had insisted two doses of the AstraZeneca and Sinovac Covid-19 vaccines are about 90% effective in preventing severe symptoms from developing, and deaths. However, many have doubts about the efficacy of the Chinese vaccine in particular. 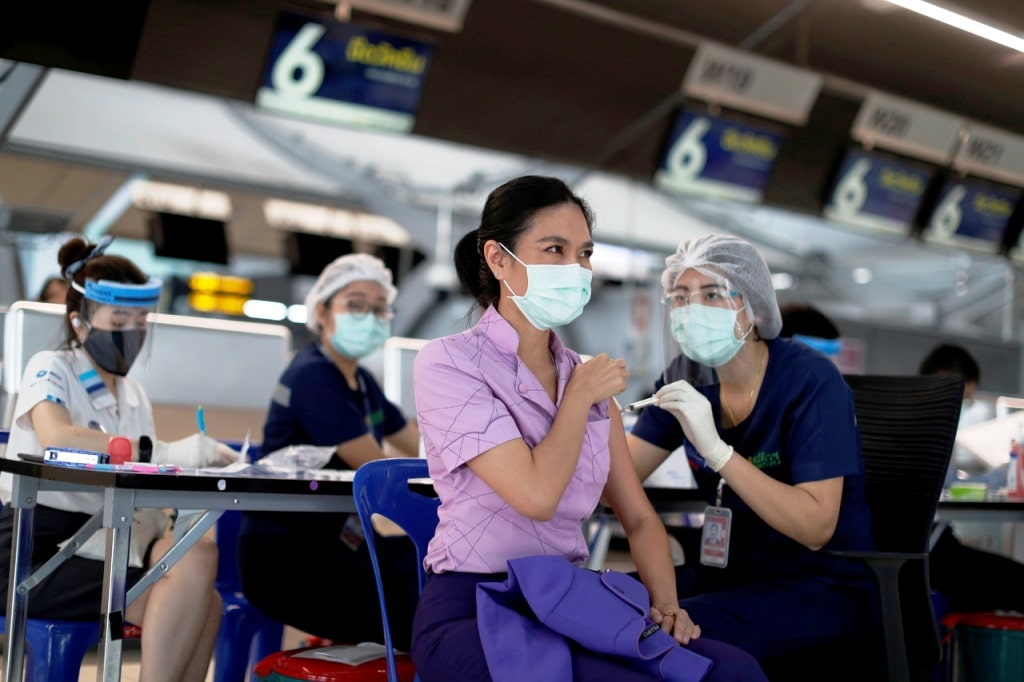 He said frontline health personnel face higher risks of infection, and once they are infected, many others will have to be isolated due to the nature of their profession. Dr Thiravat said Sinovac’s jabs were found to be most effective against the virus up to 30 days after a second dose.

From that point onwards, immunity would begin to drop to 30-40%.

He said the booster shot should be a different type of vaccine, citing findings which suggest that another jab confers immunity against more strains, including the highly-infectious Alpha and Delta variants.

“We’re not VIPs and we don’t have privileges. But it will help us carry on with our work and prevent us from infecting others,” Dr Thiravat wrote.

Meanwhile, Thailand’s Health Department reports that more than 600 medical workers who received two doses of China’s Sinovac vaccine have been infected with Covid-19. The health department is now weigh giving booster doses of the Pfizer vaccine to raise immunity.

Of the 677,348 medical personnel who received two doses of Sinovac, 618 — less than 1% — became infected, ministry data from April 1 to July 10 showed. A nurse has died and another medical worker is in critical condition.

An expert panel has recommended a third dose to trigger immunity for medical workers who are at risk, Sopon Iamsirithaworn, the Department of Disease Control deputy director-general, told a news briefing on Sunday.