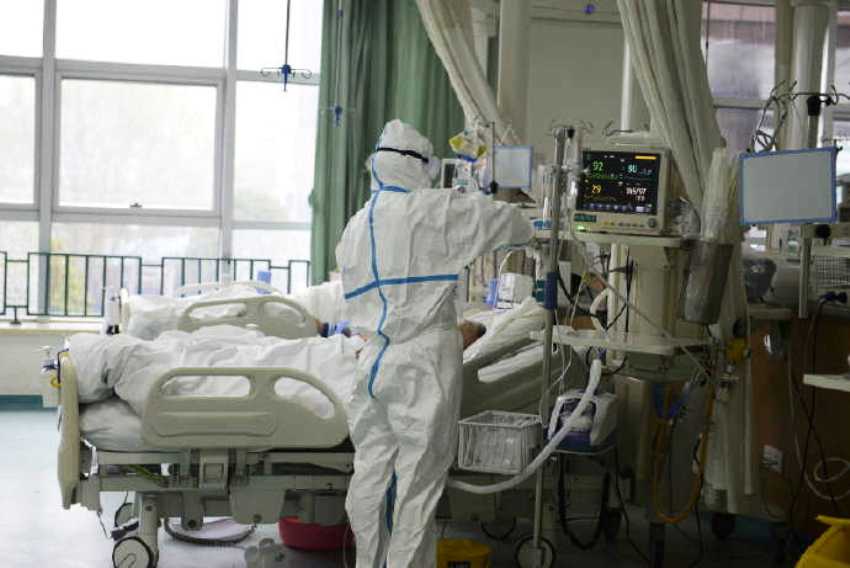 Dr Taweesin Visanuyothin, from the Health Department said one of the fatalities was a 59-year-old male who had no record of a chronic disease.

He fell ill on March 16 with a fever andsought treatment from a doctor on March 21 and returned to work. On March 31th he had exhaustion and breathing difficulties. He was admitted to a hospital in Bangkok and died on Thursday.

The other three deaths were elderly people with per-existing chronic problems.

The first was a 72-year-old Thai man whose child had visited a boxing stadium. He suffered from kidney disease. He fell ill with Covid-19 on March 16 and died at a hospital in Bangkok on Wednesday.

The 18th death was a Thai man, 84, who worked at the Rajadamnern boxing stadium in Bangkok. He also suffered from kidney disease, hypertension and gout. He was admitted at a hospital in Bangkok on March 26 and died on Thursday.

The 19th case was a Thai man, also aged 84, who visited the same boxing stadium. He fell ill on March 18. He was admitted at a public hospital in Bangkok on March 21 with a fever of 39°C, a runny nose and cough, and died on Thursday the Bangkok Post reported.

Dr Taweesin warned people not to closely approach their elderly relatives during Songkran later this month.

He also said that Covid-19 had spread quickly among the 20-29 years age group in the past month, because this group of people travelled often and attended meetings.

The new 103 patients included 39 who were in close contact with previous patients; 13 people who worked in crowded places or worked closely with foreigners; eight foreign visitors; seven returnees from abroad; six attendees of religious ceremonies in Indonesia; five medical personnel; and four visitors to crowded places such as a shopping mall; a flea market and a tourist destination.

Other new cases also included two visitors to entertainment places, two people in close contact with people arriving from other countries and one visitor to a boxing stadium. Officials were investigating 11 other cases, Dr Taweesin said. Furthermore of the 1,978 total cases, 1,049 were reported in Bangkok.

Thai Government May Impose of 24 Hour Curfew in One Week