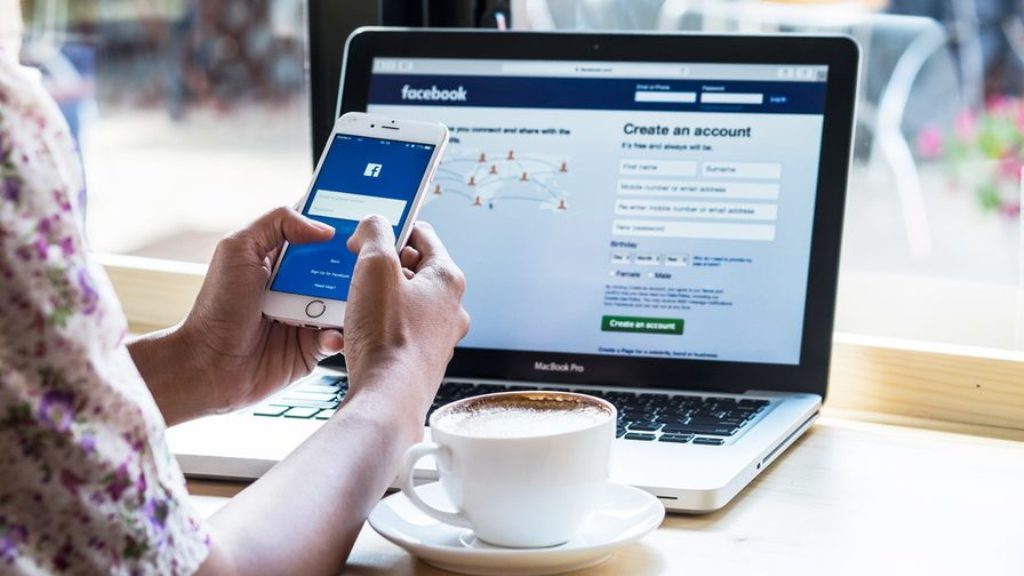 We all know Facebook has watching us and always has but what we now know is even creepier. Even with Facebook closed on your phone Facebook gets notified by other apps of what your doing.

Now Facebook is giving us a new way to glimpse just how much it knows about us. On Tuesday, the social network made a long-delayed “Off-Facebook Activity” tracker. It’s allows you to keep tabs on how Facebook is tracking your activity.

Facebook rolled out its new “Off-Facebook Activity” tracker on Tuesday. The tool gives users an itemized list of the websites, apps, and real-life stores Facebook knows that they visited. It also lets you turn off that tracking.

The feature fulfills a longstanding promise from Facebook CEO Mark Zuckerberg. Who vowed in 2018 to build a “clear history” tool for Facebook users. At that time, Facebook was also in the midst of the Cambridge Analytica scandal.

After Zuckerberg promised the “clear history” tool, Facebook slightly changed course and renamed the tool “Off-Facebook Activity.” Stating that it wouldn’t be possible for users to delete all their data from Facebook.

The tracker shows information that Facebook has gathered about your activity off the app in the past 180 days.

Facebook learns that information from its advertising partnerships with third-party apps and websites. Which also voluntarily tell Facebook the identities of people who visit them. Many physical stores do the same thing.

Facebook’s new tool isn’t nearly as useful as your web browser’s clear-history button. It doesn’t let you reset your entire relationship with Facebook. But along with the transparency, it does give you a way to unlink some of its surveillance from your Facebook account. Here is a direct link to the Off-Facebook Activity settings page.

You can do a few things to fight back against Facebook’s surveillance, some of which haven’t been available before.

After you’ve done that, you still need to inform Facebook you want them to stop adding this data to your profile in the future. On the same “Off-Facebook Activity” page, look for another option to “Manage Future Activity.” (To find it, you may first have to click “More Options.” – Click that, and then click the additional button labeled “Manage Future Activity,” and then toggle off the button next to “Future Off-Facebook Activity.”

An important caveat: Turning off your off-Facebook activity will mean losing access to apps and websites you’ve used Facebook to login to in the past.

Changing these settings doesn’t actually stop Facebook from collecting data about you from other businesses. Facebook will just “disconnect” it from your profile, to use the social network’s carefully chosen word.

Mostly they’re just promising they’ll no longer use it to target you with ads on Facebook and Instagram – which means you’ll be less likely to be manipulated based on your data.