Apparently, Windows 11 is about to get a whole bunch of new features in upcoming builds. Albacore, a renowned Windows leaker on Twitter, revealed these details yesterday.

The first visual addition to Windows 11 looks to be Stickers for your desktop wallpaper. In the image below are a couple of options related to this that will allow you to “Add Stickers” in the Personalization settings and “Edit Stickers” in the Context Menu.

Microsoft has clarified its vision for the Developer and Beta channels of Windows Insiders and how it wants engineers and developers to perceive the changes it will make in the near future in a recent blog post. Developers and testers enrolled in the company’s beta program seem to appreciate the company’s support and feedback. In the future, it says, it will document only those changes in blog posts that it wants testers to discover. 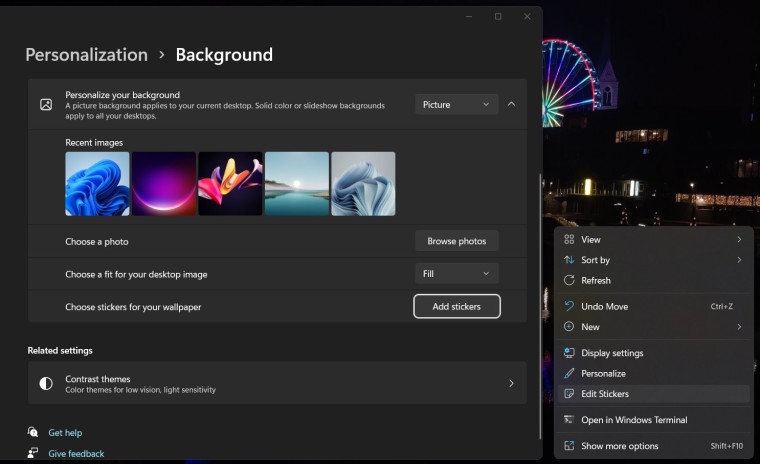 Must Read: 0x0 0x0 Error and How Do I Fix It?(Solved Windows Error Code)

As Microsoft continues to release Insider builds, new features will be documented. However, the company says that it will not document all variations of features that it might be trying out in developer builds. Additionally, some of our more technical Insiders have noticed that some features have been intentionally disabled in the builds we have flown,” Microsoft explains that it is by design. Aside from this, the company has also said that it will communicate about features that it is intentionally enabling for Insiders to try out and give feedback on. 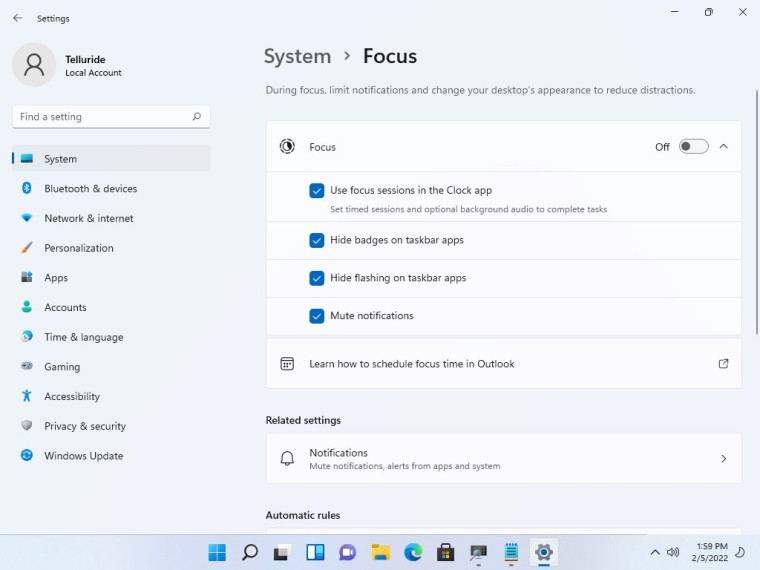 Windows 11 Release Date, Beta and All The New Features