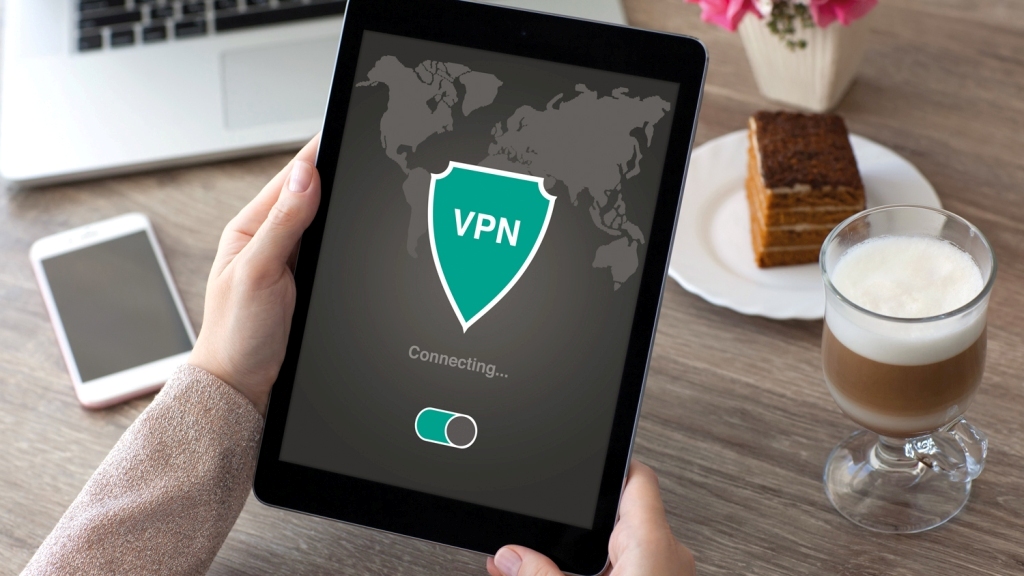 Are you planning to go on a trip to Thailand? Experience its wonderful beaches, majestic nature, and famous massages? Well, we hope you packed not only your suitcase well, but your devices with the proper protection starting with a virtual private network (VPN).

Thailand is a wonderful travel destination. However, as any country out there, it has its ups and downs. One of the major issues Thailand faces is the local cyber-security and cyber-attacks. It is no secret that the country loses huge amounts of money due to hacking.

So we come to how a VPN can be your best friend and ally during your stay in the land of smiles.

Cyber-Attacks and Statistics in Thailand

According to the Pacific Prime Time, an approximation of BHT $286 Billion is lost every year in Thailand due to cyber-attacks. The initial estimates of cyber-attack loss for 2021 were expected to be close to $3 Trillion. However, the fact is the losses amounted to more than double that at $6 Trillion worldwide.

The Corona pandemic has been fertile soil for cyber-crime, as the total damage was double the initial estimates.

Thailand has a massive cyber-security expert shortage, as it is developing much faster than it can cover its security’s weak points. Thus leaving the country, companies, locals, and tourists wide open to cyber-attacks.

It’s Not Only Hackers That Are after Your Data

While many would understand the Thai government’s actions in stabilizing the countries’ cyber-security, many others wouldn’t want their private images and sensitive data to be in the hands of others, no matter who.

VPNs offer a cyber-security solution for Thailand. Whether it’s governments collecting your data by logging the data at the internet service provider level (ISP) or whether you’re connected to a Wi-Fi network at a café or a hotel, a VPN can work wonders.

VPNs work by creating a tunnel between you and your recipient where your data is encrypted with 256-bit encryption, which prevents hackers trying to intercept your data from finding it useful.

The 256-bit encryption means that the data is encoded so that if someone wants to decode it, it will take them 2^256 different combinations to break the encryption and understand what the data sent means.

Furthermore, VPNs spoof your IP address which masks your location and hence adds to your privacy. It also doubles as a great tool if you want to watch something from back home, as you can use it to view a Netflix library or something that suits your taste better (e.g., Netflix US or Netflix UK).

Which VPN Should I Use Then?

Unfortunately, that isn’t a simple question to answer, as VPNs will differ in their features and prices, rather than taking an answer of which to use directly.

While a few recommendations here and there aren’t bad. However, it is recommended to read comprehensive VPN reviews which provide raw unbiased data and make your own decision.

Extra Tools for Your Protection

While a VPN is definitely one of the best tools you can find to protect yourself from cyber-attacks, plenty of other tools can further protect you and consolidate your device security. After all, one can never be too cautious when it comes to protecting their ID and credit card from theft.

As is the situation with VPNs, reading reviews on cyber-security tools review can help you make your decision.

The tools you might get the most benefit from while traveling include:

Ever since the Corona pandemic, the cyber-world has become more dangerous, especially in fast-growing world economies that turn into hot spots for cyber-attacks, such as Thailand.

If you’re planning to go to Thailand, we recommend you pack more than just clothes so that you can enjoy your visit in complete safety.

Tech Guide on Super Apps and Their Potential for Thailand Business