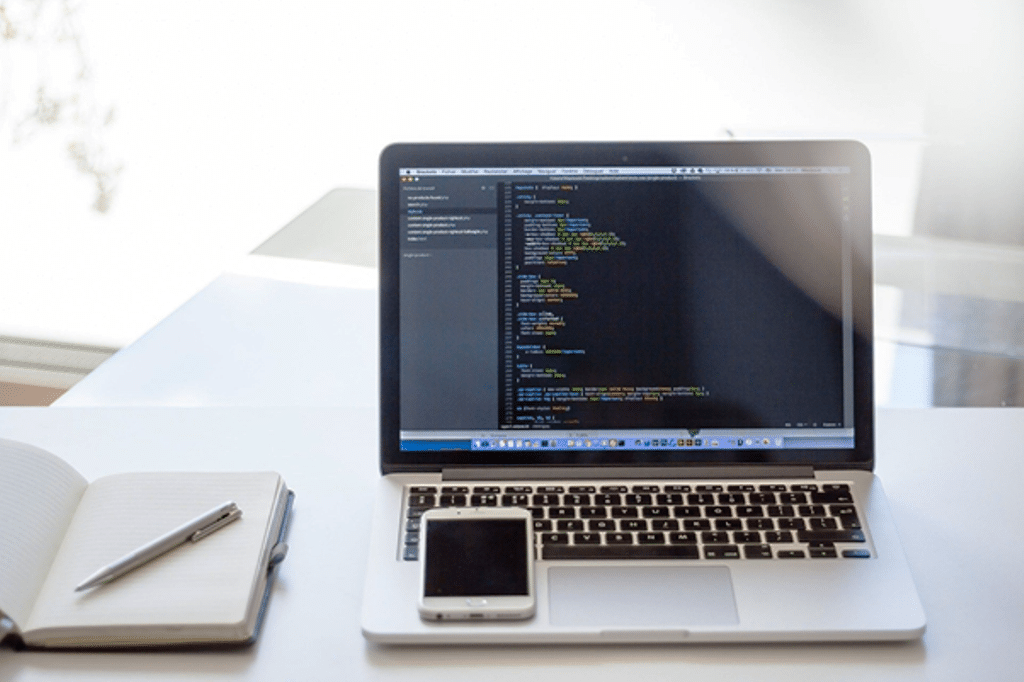 Sadly, there is no official Google Search API that allows you to easily and freely scrape Google data. Instead, if you want to scrape data from the search engine results pages (SERPs), you essentially have two options.

First of all, it’s free. And aside from that, you can build it just the way you like it, without having to rely on other people’s work. But building your own search engine scraper often involves a lot of work, not to mention maintenance and additional work to scale it afterward. And that’s not all.

Below, you’ll find out what’s needed to build your own SERP scraper, and why you’re probably better off sticking to a paid tool instead. Let’s go!

How does a SERP scraper work

In a nutshell, a SERP scraper is a robot that is programmed to automatically extract certain bits of data from the results pages of a search engine.

It starts by crawling (hence the term web crawler) through selected web pages, detecting all the raw data that’s there. Next, your bot will process and parse all this data for you, before extracting and storing it in something like a local database, CSV file, or another format.

You can basically scrape any type of information on those web pages. Whether it’s raw text, paid advertisements (like Google Ads), product pricing, or even images.

How to get your hands on a SERP scraper

We mentioned in the beginning how you have two options: Build or Buy. Let’s start with building your own SERP scraper.

This first option is, of course, the hardest one. Building a SERP scraper from scratch requires coding and quite a lot of learning before you can start. The preferred programming language of most scrapers is Python, used with Beautiful Soup.

Now if these last few sentences were gibberish to you, you’d better stick to buying a SERP scraper. But even if you know your way around coding and Python, there’s still a lot of time and effort involved with building your SERP scraper from scratch.

You see, scraping web pages is difficult enough. Scraping search engines like Google is even harder.

The fight against SERP scrapers

Safari SEO Manchester remind us that Google doesn’t want you scraping its pages (they’re very clear about that), so they will do everything in their powers to try and stop you. And we all know how powerful Google is.

There are many ways in which Google will try to stop your bot. Three of the most commonly encountered techniques are:

This is done to distinguish the difference between a human browsing the web and a robot. Once they notice your bot isn’t human, they’ll serve it a 403 error to block your bot’s entrance.

The way we humans browse is very different from the way a robot browses. We slowly read the information on a page before clicking through, and we often make random irrational clicks or page exits.

A robot, on the other hand, crawls through a page in an automated, structured fashion, and it does this at an incredible speed compared to humans.

That’s why Google has placed limitations on the number of requests a single user can make in a given time. If Google receives too many requests, it will know it’s a bot and work and block the bot as a result.

Every device has a unique Internet Protocol (IP) address. Once Google has identified a bot, it will automatically block and blacklist this IP address, prohibiting it from further attempts in the future.

And these are just three of many different ways Google and other search engines alike will try to prevent you from scraping their data.

When you build a SERP scraper, you need to be able to program it to avoid all these hurdles. And that takes time and work, adding to the time you already put into your SERP scraper.

So you can see that, by now, what seemed like an easy project has turned into quite the undertaking. And this is still just the basics. Further scaling your SERP scraper will take more time and effort as well.

The thing is, even though it might seem like a waste to spend money on something that you can build yourself, you need to bear in mind all the hours of work you will have to put into it to build, scale, and maintain it yourself.

Your time is money. And unless you’re the world’s fastest coder, there’s a good chance the costs of a SERP scraper tool, in the long run, actually outweighs the costs of doing it yourself.

Inside Sayches: A Social Network Platform that Protects User Data