UK Forecasted to Have 75% Gigabit Broadband Coverage by 2025
Advertisement 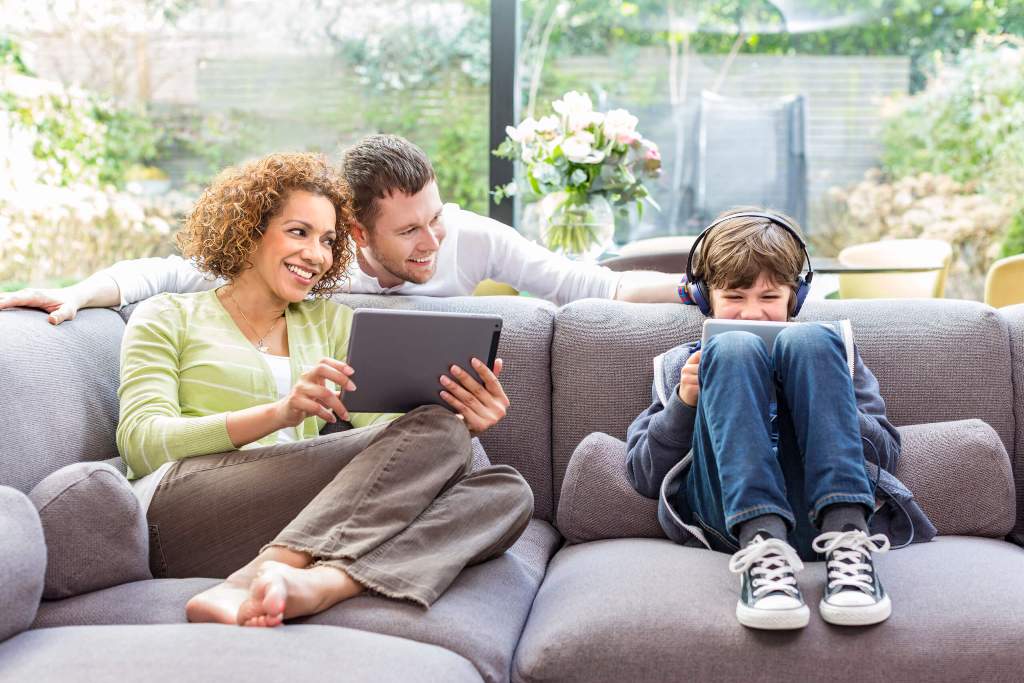 According to a forecast, around three-quarters of the UK premises will cover Gigabit broadband services by the end of 2025. It is 75% based on the data which we have right in front of us. Boris Johnson has been quite open about delivering fully on fiber connection throughout the UK’s premises by the end of 2025. Which was also postponed from 2033 to 2025.

This aim seems to be quite unrealistic if we look at it from an industrial point of view. The promise of Johnson’s government has been seen to be watering down from full fiber to Gigabyte. GigaBite connection promises non delivering up to 1000 Mbps speed in its Virgin Media Cable and Mobile Networks.

Looking at the current statistics, around 27% of the UK premises have access to GigaBit Broadband provided through the full-fiber network or other Virgin Media Cable Network. Even more according to the statistics made by Thinkbroadband, the coverage of the gigabit will be around 74.9% by the end of 2025.

Most of this is delivered by Virgin Media with an update that boosts the speed up to 1140 Mbps. The upgrade of the rate will reach around 3.7 million households. Consequently extending up to 15 million premises around the year 2021. Coverage of this magnitude will increase the broadband gigabyte conversion to 60% in the next 18 months.

After 18 months of deployment, the rollout will be driven by other FTTP providers, including Openreach, which will increase the target by an additional 4.5 million by the end of March 2021, leaving around 20 million by mid-2020. Some rollouts will be very similar to Virgin Media, allowing households to have several gigabit broadband services. Some websites can allow you to compare broadband online. One such website is usave that enables you to compare such services online.

The government, on the other hand, aims at spending over 5 billion euros to form a connection between households that are hard to reach. That will be the government seeking for 10 to 20% households, which we also won’t be able to get otherwise.

Achieving 70% of the goals

In full fairness, we can say that the UK will get full coverage of Giga-Bit coverage by following specific models. The models suggested by people may differ from one another, and the forecast may also differ in different models. The exact forecast will get more apparent once the contract is signed in late 2021.

The private investment can help in achieving 70% of the goals made by the state government without having to depend much on state aid. One can only anticipate how long the development will happen in another three years till the end of 2025. Anyone with experience of such substantial-scale projects can tell you the time scale required to pull something like this off.

According to Thinkbroadband, the budget of 5 million euros can cover up to 7 – 7.5 million premises. And in a scenario where they will cover 6 million premises, the budget of £833 will be kept for each premise. Covering the last 10% of the premises will cost around £4,000 per location. Because that is what has been estimated by different statistics out there.