Can the Efficiency Element Be Enhanced in Mobile App Security 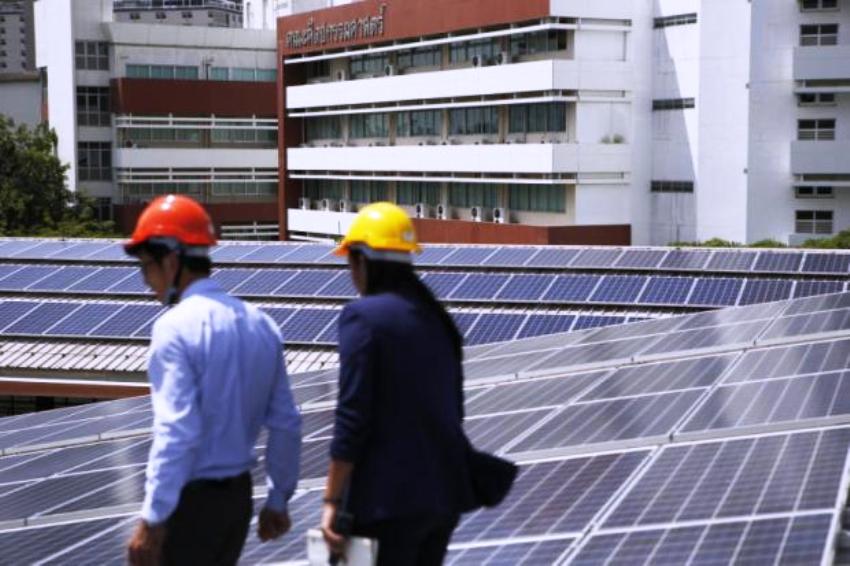 The Justice ministry has announced solar panels will be installed at all 143 prisons throughout the country. Above all in a bid to reduce their electricity costs. The Corrections Department was found to have not paid the power bills in full in 2019, Justice Minister Somsak Thepsuthin said on Sunday.

According to Mr Somsak, the department in fiscal 2019 was allocated 217 million baht for power costs. However the actual consumption cost 372 million baht. Leaving an overdue amount of 178 million baht.

To reduce power costs, Mr Somsak said he had asked the Department of Alternative Energy Development and Efficiency’s Energy Conservation Fund to help install solar cells at 143 prisons across the country.

The Corrections Department has also been instructed to replace older electrical appliances in its offices with power-saving equipment such as LCD lights.

The solar panels and new electrical appliances, supported by other power-saving measures to be introduced, are expected to help reduce the department’s power costs by 45 million baht per year, Mr Somsak said.

3 Factors in Robotics that Differentiate Service and Industrial Robots