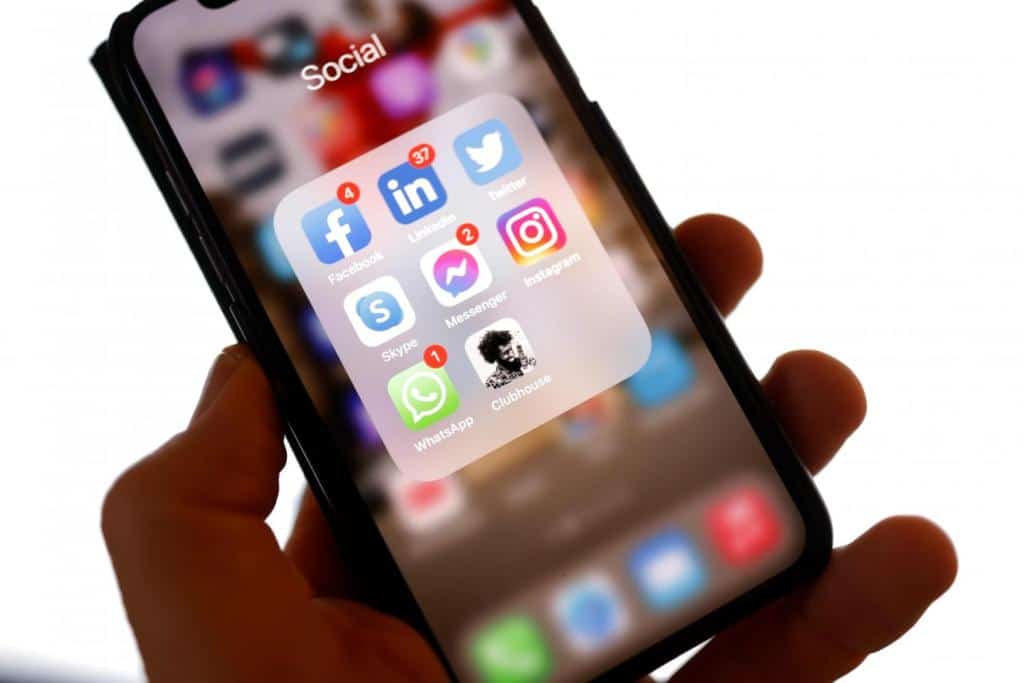 Tech legal experts are saying Users on audio-based social networking app Clubhouse need to be cautious about privacy violations and defamation as they could run afoul of the Personal Data Protection Act (PDPA) and Computer-Related Crime Act.

The invite-only app has gained popularity in Thailand over the past few weeks as a string of celebrities, public figures and politicians are heading to the platform.

The platform is seen as a venue for members to express their views freely, including on highly-sensitive issues. It has virtual rooms to join monitored by room hosts.

The popularity of the Clubhouse app has prompted Buddhipongse Punnakanta, digital economy and society minister, to warn users to be careful about breaking the law, saying authorities will investigate if illegal content is reported.

Dhiraphol Suwanprateep, partner and head of technology, media and telecom industry group at law firm Baker & McKenzie, said it is a challenging task for officials to inspect or detect anything happening on the app.

Although the government may want to consider removing any illegal content on the platform, the app is designed to have no data installed on it, he said.

As the platform allows users to talk freely on any topic, it would be inevitable for any sensitive issues to be brought up in Clubhouse, especially as the app does not allow users to post or record their sessions, ” Mr Dhiraphol said.

“This gives users a sense of privacy and safety about what they say, but that does not mean they avoided a digital footprint,” he said.

“When it comes to sensitive issues or issues that may cause damage to others, users have to be careful about what they say because freedom of speech won’t protect them from the law and the application won’t be able to hide them even if they’re using a so-called private application,” he said.

Paiboon Amonpinyokeat, founder of P&P Law Firm, said there are some legal concerns for Clubhouse users.

“Even though the app does not allow audio recording, this does not mean users could get away from wrongdoings in relation to the Computer-Related Crime Act, criminal law, defamation-related laws as well as the PDPA,” said Mr Paiboon.

The first concern is Clubhouse has no personal data protection policy, he said, adding the app has user pictures, audio, emails and other details in the system.

Second, users risk facing defamation lawsuits if they defame others and someone records a conversation with other devices, which could be used as evidence for legal action.

Room hosts on the app may need to find ways to evade legal action when attempts are made to distort information that comes from the rooms, such as recording the whole talk session as evidence from other devices, he said.

The third concerns the violation of copyright laws. For example, singers who sing a song without copyright permission on the platform could run afoul of the law.

The fourth centres on some rooms rife with sensitive issues. If any wrongdoing is found through the discussion, such as sedition, in the room, participants could be ensnared, he said.

Some people engaged in underground activities, such as selling illegal items, may move to the app and set up a private room, instead of the public one.

To join Clubhouse, people must be invited by existing users. Each member has a limit of two invitations.

Mr Paiboon said some members may sell their invitation quotas to others. If those who buy the quotas commit a wrongdoing through the platform, the sellers may also get into trouble.

Any invitation quota buyers would also be at risk of violating the PDPA if they expose personal information of sellers and those in their contacts on the platform, he said.