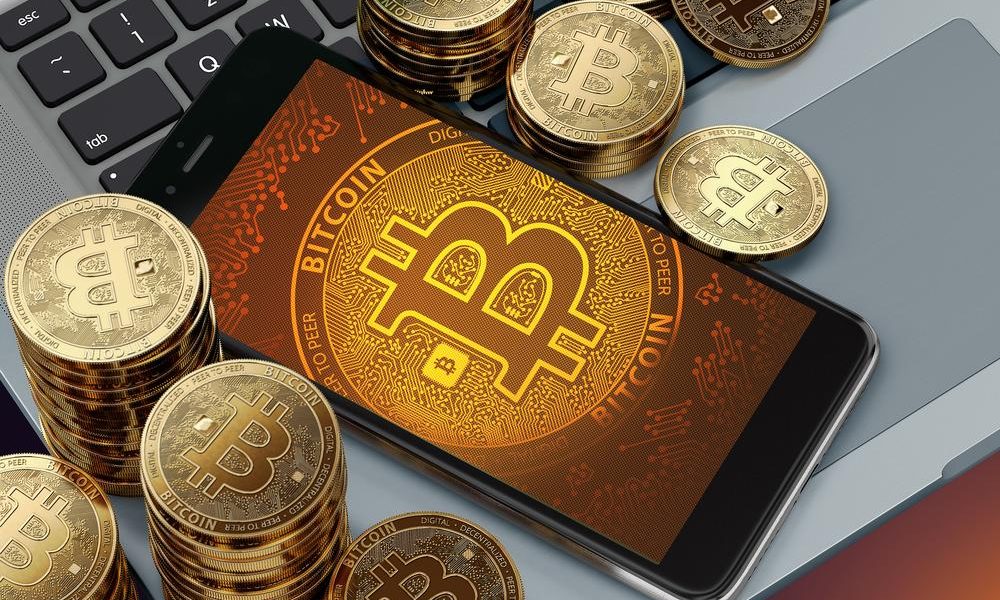 While the headline feature is undoubtedly the new camera, according to the official marketing material the phone will also improve on the integrated blockchain security features introduced a year ago on the Galaxy S10.

Security is still a highlight

After copious details regarding the new camera, and briefly mentioning 5G, battery life and storage, Samsung highlights the new phones’ security features. These build on the Knox platform, a defense-grade security solution which stores private keys in a secure isolated area.


“We created a secure processor dedicated to protecting your PIN, password, pattern, and Blockchain Private Key. Combined with the Knox platform, security is infused into every part of your phone, from hardware to software. So private data stays private,” Samsung states.

Following the unveiling of the Knox platform in the Galaxy S10 last February, Samsung further developed its mobile blockchain offering with the release of a software development kit in July 2019. This included a toolkit for the Samsung Blockchain Keystore, which holds users’ private keys.

Later that month PundiX announced that it had integrated its XWallet app into Samsung’s blockchain ecosystem, allowing users to link the app to their Samsung Blockchain Wallet.

Samsung then added Bitcoin-support to its Blockchain Keystore, along with several other advances. Previously it had only officially supported Ethereum.

In September 2019, the company released an edition of the smartphone/tablet hybrid Galaxy Note 10 with cryptocurrency functionality.

With the imminent release of the Galaxy S20, along with its big brothers the S20+ and S20 Ultra, Samsung is confirming its commitment to cryptocurrency and blockchain technology.

It also plans to roll-out its Knox platform beyond mobile devices, and into network connected devices like 5G and Internet of Things end points and equipment.

Online Gaming and the Different Types Of 5 Line Slots