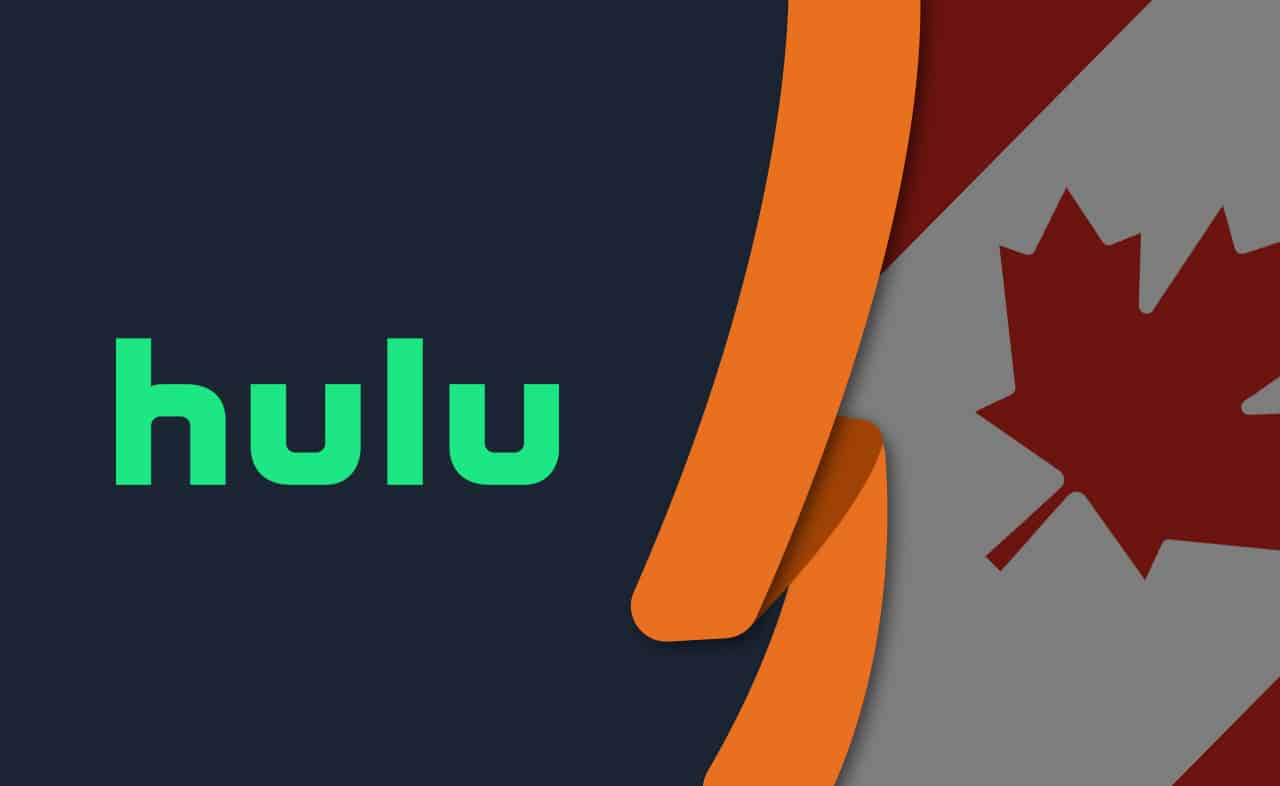 Hulu Canada: It has happened to almost everyone that you are trying to access something on the internet, but you receive the following message, “The content is unavailable at your location.” You may have received this message while trying to access Hulu Canada from someplace other than the US.

If that is why you’re here, then you’re in luck because today, we bring you a curated guide, especially for those who want to bypass Hulu geo-restrictions.

Before diving into it, let’s first understand what geo-restrictions are and how they work on platforms like Hulu. Geo-restrictions, also known as geo-blocking or geo-filtering, is when a government or a company has restricted locations where a user can access some piece of online content.

These locations could range from countries and regions to compact locations, such as buildings and offices. Geo-restrictions are put up on all kinds of content, such as articles, services, and blogs; however, videos are the most common form of geo-blocked content.

How Geo-Restrictions Work on Hulu?

The way Hulu imposes geo-restriction is that it first determines the location of the user. Hulu’s website and the app would use your GPS location, IP address, or customized location to determine your physical location. Once Hulu has access to your location, it can pinpoint exactly where you are whenever you open their service. So even if you made an account in the US but flew to Canada the next day, Hulu would know and block you from accessing their content.

How to Bypass the Hulu Geo-Restrictions?

Despite being one of the biggest and fastest-growing streaming platforms, Hulu is still unavailable in countries other than the US and Japan. Therefore, there are a few ways to bypass Hulu geo-restrictions, one of which is a VPN.

Why is The VPN Necessary?

The reason why a VPN is highly crucial to access Hulu Canada is that the VPN would instantly mask your IP address and make it appear as one with an IP address from the location of your choice. This masked IP address would then communicate with Hulu servers and allow you to access content as if you were sitting in your selected location.

VPNs are extremely simple to use as they are up and running in just one click; however, VPNs also interfere with your connection speeds. So, if you are not using a premium VPN service, then chances are that the encryption protocol of the VPN would take most of your internet speed. This is why a trusted, exclusive VPN service is always recommended. If you don’t know which VPN to use, here are a few examples.

NordVPN is a top-rated VPN provider and one of the oldest in the game. NordVPN has around 6000 servers in more than 50 countries. It is best for streaming Hulu in Canada because it has 1970+ US servers allowing you to enjoy Hulu without any hassles.

The next VPN on our list is neither as big as the other two mentioned above, but Ivacy VPN has successfully made its place in the market by earning the trust of VPN users worldwide. Ivacy VPN is recommended for Hulu in Canada because it has on-demand dedicated servers and one of the best military-grade encryption protocols. 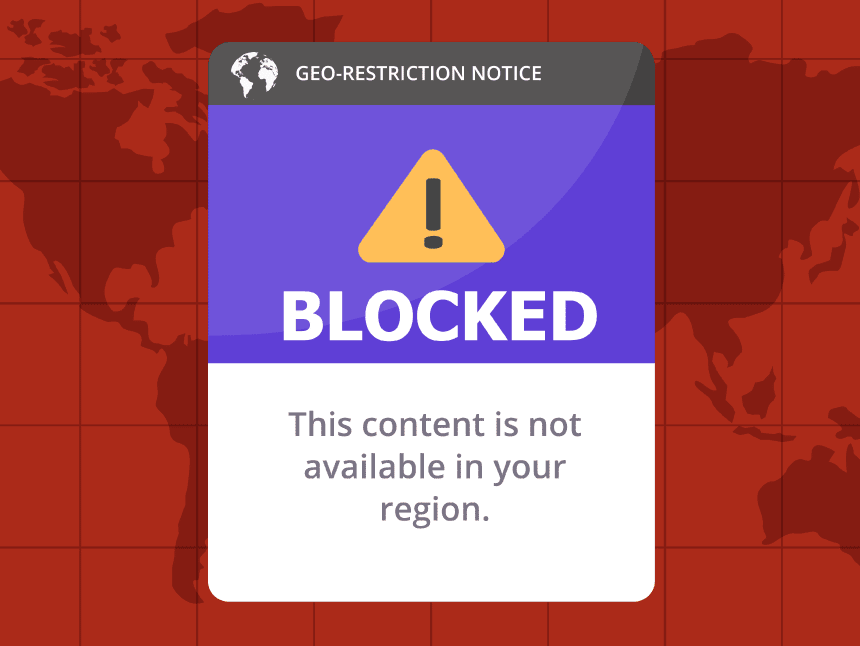 Some Other Ways to Bypass Hulu Geo-Restriction

Smart DNS services work the same way a VPN works, but instead of changing your IP address, a Smart DNS service hides your actual DNS address provided by your internet service provider.

Since the DNS address also contains information that reveals your geographical location, replacing it with a new address that points to the US is one of the best ways to bypass Hulu geo-restriction. The best part about bypassing Hulu geo-restrictions with a DNS is that it provides the best streaming experience since it does not rely on encryption like a VPN.

One other way to bypass the Hulu Canada geo-restriction is with the help of proxy servers. A proxy server acts like a broker between you and the internet; it works by sending a request to the proxy server, and the server sends it to Hulu on your behalf.

A proxy server sends the request with its IP address and helps you bypass the restrictions. Proxy servers are extremely fast as they use cache memory and don’t use encryption; however, there is a lack of technical support with proxy servers, and the downtime is also very high.

Which Is the Best Way to Bypass Hulu Canada Geo-Restrictions?

Each method has its benefits, but the safest and most reliable option is to use a VPN; VPNs are very easy to use, and despite having less speed, a VPN rarely goes down, and you always get 24/7 support with them if you face any issues.

Update On WhatsApp : Disappearing Messages Are Now Easier To Set Up