How to Secure Your Mobile Device: Especially When Using WiFi
Advertisement

UK Forecasted to Have 75% Gigabit Broadband Coverage by 2025

Nintendo Profits Triple Because of the Covid-19 Pandemic

The Growth of Virtual eSports Betting During 2020 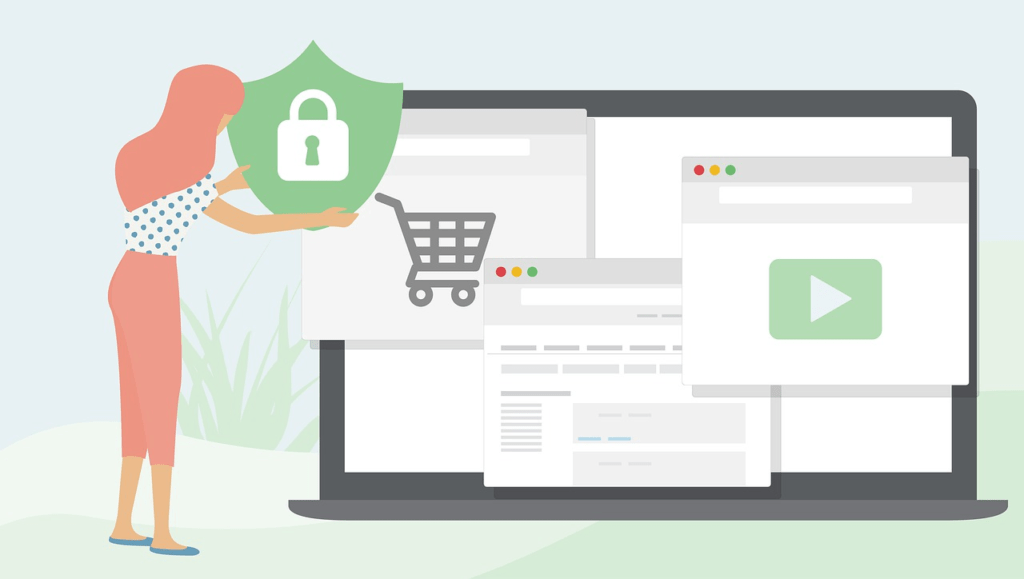 Since 2010, there have been more mobile phone subscriptions in Thailand than there are Thai citizens. In 2020, the majority of these accounts are linked to smartphones. In line with the number of active mobile device users in the nation. Furthermore there is a persistent threat of mobile-focused cybercrime.

Errors with a smartphone’s system or vulnerabilities in third-party app connections can result in hackers gaining virtual entry and stealing data.

Mitigating the risk in 2020’s threat landscape is a matter of following good cybersecurity practices and using the right tools for the job. Below, we go over three key risks and five ways to secure your iOS and Android devices.

Malware remains a leading threat in Thailand, with some reports suggesting that as many as 30 percent of all Thai internet users have been targeted by these malicious programs. Spotting malware can be difficult as it is designed to avoid detection and delivered through clever social engineering tactics.

Although both Google’s Play Store and Apple’s App Store have systems in place to filter out fake applications, a surprising number makes it past the digital gates and into the app shops. Fraudulent applications masquerading as legitimate banking apps are a particularly worrying threat as these are specifically designed to steal users’ banking information.

Threat actors use unsecured public wifi networks, such as those found in many city centers and airports, to skirt the restrictions they face when attempting hacks on secured systems. Through a practice known as sniffing, hackers can find and hijack data transmissions on unsecured WiFi networks. Although for many users, finding free public WiFi is eminently useful at times. The reality is that unsecured networks represent a significant security risk.

Five ways to mitigate the risks Get an anti-malware app

Even if users are on iOS, malware remains a pressing cybersecurity threat. One way to get ahead of the risk is by using high-quality paid anti-malware applications; such as Malwarebytes. Anti-malware programs can provide spam call blocking; filter text messages; block ads;, and protect you from scam websites.

Use a VPN for encryption

VPNs are Virtual Private Networks, and as the name suggests, they create a private internet network when enabled. One key benefit to this, above and beyond increased privacy, is that VPNs encrypt any data in transmission. Use a VPN and you can also use free public WiFi networks safely in the knowledge that your data is protected.

The best way to avoid the spate of fake apps, including apps that mimic your bank’s application, is to double-check the legitimacy of the program before allowing it on your device. One easy way to verify an app’s safety is by downloading it from a link on your bank’s or a company’s own website. Never download programs from unofficial app stores.

Thousands of mobile device users hand over critical data every day without even realizing it. Many apps automatically require access to data they don’t technically need to function. In those cases, there’s a chance your data and browsing habits are being sold to third-party companies. To tighten up your data sharing, check the permissions each app on your device has and remove unnecessary privileges.

Operating system (OS) updates are rolled out to ensure users are not exposed to vulnerabilities. Failing to update your OS is somewhat akin to leaving your front door open when you go out as hackers actively seek and exploit vulnerabilities. Regularly check for critical updates on your OS and apply the same principles to any apps you’re using.

Practice good cybersecurity and keep your mobile devices safe in 2020’s increasingly fraught threat landscape by following the five tips above. Without the right tools and systems in place, you could end up giving away far more than just your data.

Data Center Proxies vs Residential Proxies: Which Is Best?