Launch Your App Like Gojek Adds New Features for Thailand

Why You Should Use a Virtual Private Network (VPN) in Thailand

Tech Guide on Super Apps and Their Potential for Thailand Business 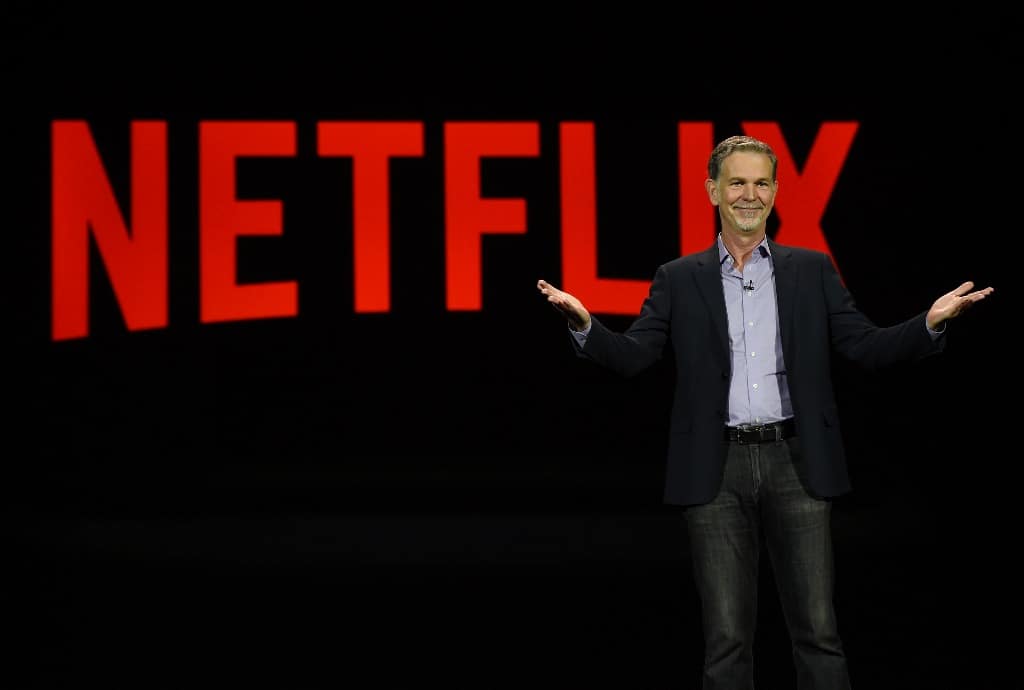 Netflix, a brand on top of its game even when the world was under a crucial crisis, aka a Pandemic. But even before that, Netflix was always taking the lead no matter what. Whether it be with their plans or their content, nothing took the lead away from them.

But of course, the pandemic did bring some changes to the industry, which none of us expected. A full-fledged streaming war in 2020. It may seem like a first-world problem, but this was a breakthrough for the SVOD industry, and along with that, the film making, theater, and cinema industry.

If you are concerned about who won the infamous streaming War of 2020, it was none other than Netflix itself. After years of struggle and downfalls, Netflix finally saw tranquility and growth in their business.


Starting from a DVD rental service via post to streaming video on demand on a digital platform, Netflix has come a long way. And it won’t let anything or anyone get in their way no matter what. And it has all the means to maintain its autonomy among other competitors. Netflix Originals, the biggest and the most potent weapon that Netflix has that automatically gives it enough leverage to be one step ahead of everyone. Every month it releases numerous TV shows and movies, which become the talk of the town within a few days and a smashing success on top charts.

But this does not mean that they disregard licensed titles altogether. But it comes with its own headache, which is the unavailability of titles in various countries. Currently, Netflix is available in over 180 countries, with over 200 million subscribers. All these countries have a different catalog. Some titles are missing because of which users have to access a Netflix VPN

in order to watch all their favorite shows.

Moreover, Netflix US has the most titles in their catalog, so people usually prefer to connect to a server from the US to stream shows and movies that are otherwise unavailable in their homeland. But with fewer licenses and more original titles, this issue will resolve automatically, and there will be certain regularity in all the country’s catalog.


And if we further elaborate from the content’s point of view, Netflix is ahead by all means strictly because it has more high-quality projects than any of it. Disney+ may be a new competitor in town, but it caters to a specific age group and genre which revolves around family-oriented content. It has an image to follow with all the previous kid’s friendly shows and movies.

Meanwhile, Netflix deals with adult-oriented movies AND family-oriented programs, there is something for everyone. And even if Disney+ did manage to bag 100+ million subscribers in a year with Hulu on the side, they still can’t replace Netflix. Hulu, despite the content and attractive original shows, suffers due to its US-only specification. If it had the opportunity to spread across the globe, it would have done wonders.

Next, we have the price plans that Netflix has divided according to the screens and picture quality. This lets everyone have a customized plan according to their requirement and budget. Like, you won’t have to pay $14 if you are the only user on board; there is a separate plan for singletons. And if you share amongst your peers, then that’s alright; you can move to a different plan at any time. There’s something for everyone, making Netflix a diverse universal streaming service, which is the core reason behind its autonomy.

No matter who competes with Netflix, it is hard to match that level of success quickly and easily. Amazon Prime Video is the closest competitor of Netflix; while it is a close call, Netflix need not worry about it, considering the relatively smooth growth record in 2020.

As for the recent emergence of Disney+, HBO Max, and Peacock TV, they are doing good on their part, but they still have a long way to go. The content display and selection are different from that of Netflix, and so is their audience reach, which is restricted.

It will take these services years to reach the same level of success as Netflix, and till then, Netflix will stay in the lead and maintain its autonomy throughout the streaming industry. But as much as we can predict, there is not a single force that can beat the years’ worth of struggle and success that Netflix has set for itself.