How ISPs Are Helping Students Amid the COVID-19 Crisis
Advertisement

Thai Government May Impose of 24 Hour Curfew in One Week

Best Gadgets a Data Science Student Must Own

3 Factors in Robotics that Differentiate Service and Industrial Robots 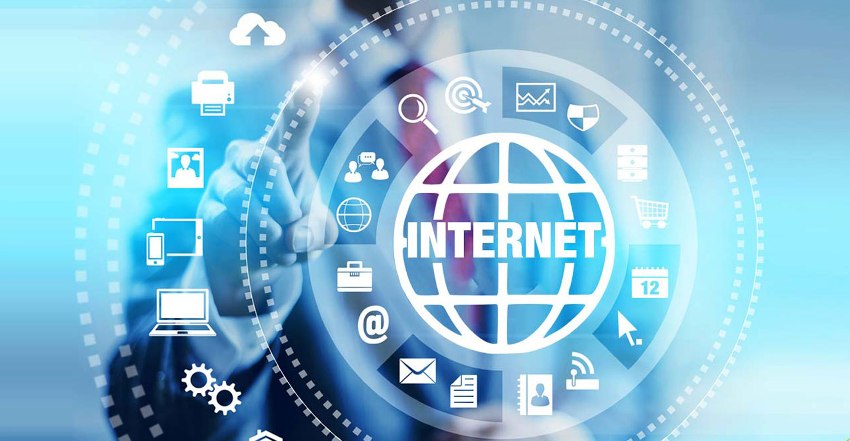 The COVID-19 pandemic is consuming everything that comes into its path. Thankfully Internet Service Providers ISPs have stepped up during this pandemic. The virus has devouring social contact, offices, markets, businesses and even the education sector. Nothing is safe from the virus pandemic and its figurative infectious nature. One area that is suffering the most on a global scale is the education sector.

Both teachers and students are driven to rely on the internet, online resources and resort to online classes until the pandemic’s rage dims down.

However, internet access in the U.S. isn’t as massively outspread as many assume it to be. There are still areas where broadband hinders to reach. With the most common internet types being DSL, fiber and cable broadband, where these three connection types fail to extend a hand, satellite internet prevails in such regions.

But now that the burden is burgeoning on the internet for online classes, the telecom and ISP giants had to make access to remote education stress-free.

This predicament called for varied internet providers to join hands for a single cause. The issue was highlighted by AjitPai, Federal Communications Commission Chairman. The Keep Americans Connected Initiative has taken form and ISPs are requested to pledge to keep America connected at all costs. In the said cause, here’s how ISPs are helping students to get the appropriate internet connectivity.

The ISPs who have joined the cause

Charter Spectrum was already leading in one area which is the provider’s strict no-data-cap policy. But now that the need of the hour is something graver, the cable provider announced it will offer free Spectrum internet and Wi-Fi access to K-12 households and students for 60 days. The internet speeds conferred by Spectrum won’t be limited to 50 Mbps either. The provider is offering up to 100 Mbps and will not be asking for any installation fees.

Comcast’s Internet Essentials program is already a popular selection among low-income households for $9.95/month. However, Comcast has modified the plan and has vowed to increase the plan’s speed tier of 15 Mbps download speeds to 25 Mbps and 3 Mbps upload speeds respectively. Furthermore, if any new families are subscribing to the Internet Essentials program. They get 60 days of worth free internet service.

Suddenlink is following the same approach as Spectrum and will be offering free internet for 60 days. Above all to new K-12 households and students with limited to no internet connectivity.

Among the internet providers that offer low-income internet plans, cable provider Mediacom has announced to upgrade its current Connect2Compete program.This time Mediacom is conferringfree internet service for 60 days to the families eligible for their Connect2Complete program. Note that the application deadline is before May 15.

After all, why should the telecom hegemon feel left out? While AT&T has tweaked its low-income internet plan and made the service free for the first two months, the giant has also made some major changes. AT&T’s internet plans were capped at data limits of 150 GB, 250 GB with the last tier carrying 1 TB data limit. With the demand for the internet being the last string of hope in the digital world where social and physical contact will be at a minimum, AT&T decided to waive its data cap policy. No definite time is given and it has been waived until further notice.

CenturyLink covers a vast populace of the U.S. and currently flocks from city to city in 50 states. This shows that the provider doesn’t have any ordinary footprint. Considering the same, CenturyLink holds a massive stature as a DSL and fiber-optic provider. A vast spectrum of rural and suburban areas in the U.S. is dependent on satellite and DSL connections. If the internet connectivity there becomes faint and unreachable, they won’t have a quick alternative. For that same reason, to enable unlimited downloading and better upload power, CenturyLink has waived its 1 TB data cap limit until further notice.

To know more data caps updates further, here’s a detailed guide on it.

In these glum times where students are stuck in their homes, hopelessness isn’t the only thing that surrounds them. To stay updated with the latest news on the COVID-19 situation, tune yourself to WOW! TV.Furthermore, if you believe you qualify for any of the aforementioned programs, don’t hesitate in giving the relevant ISPs a call and get a befitting connection for yourself.