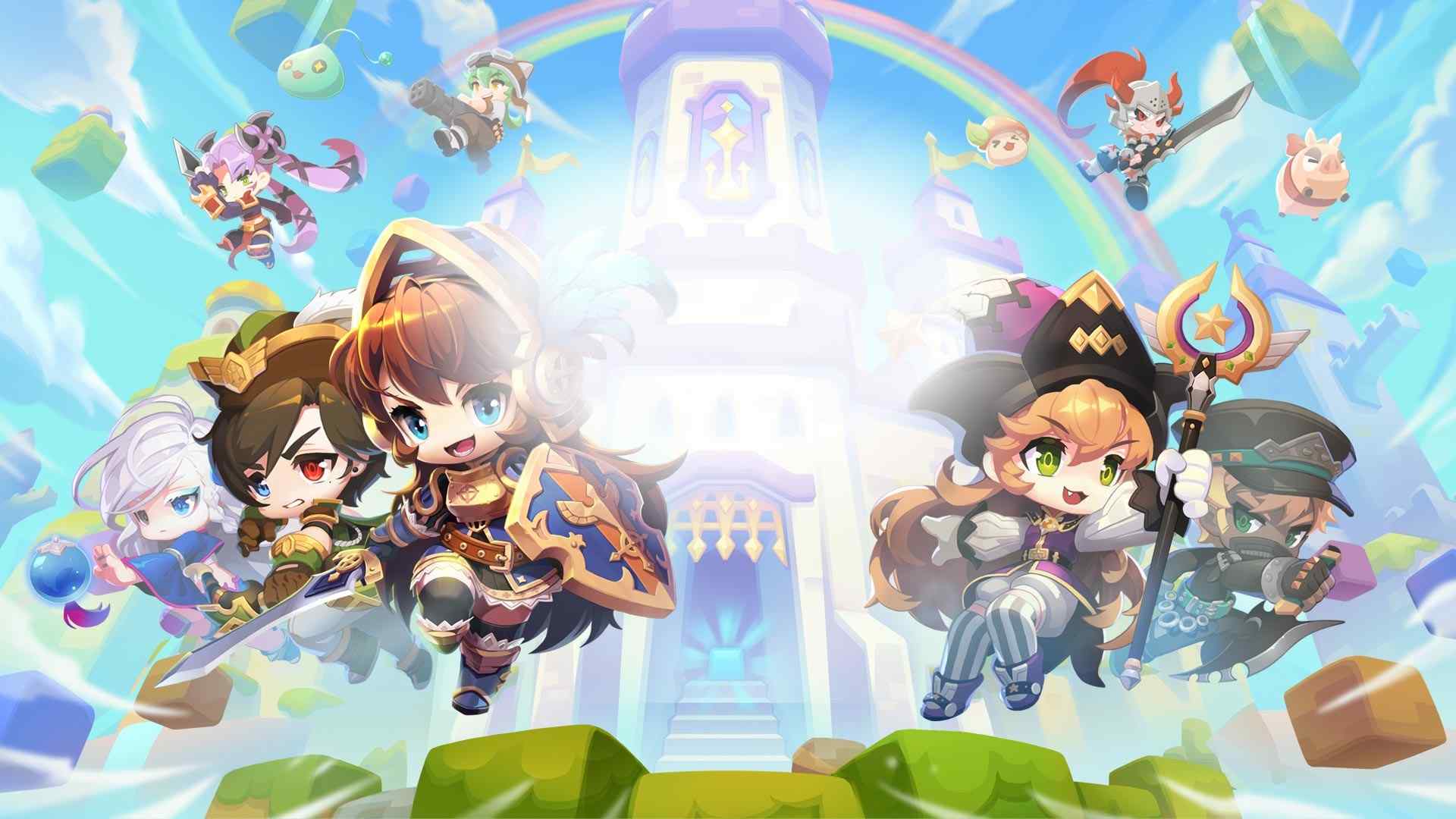 With the rise of many digital games worldwide, MapleStory is also one of those that will give you new updates about the new places, paths, tricks, and more in their latest advancement.

MapleStory is an example of the various modern video games available on the market, and it is readily accessible via the internet.

In the game, players travel around the “Maple World,” battling monsters and developing the abilities and powers of their characters in the same way that players did conventional role-playing games in years past.

Player-to-player communication may take place in several ways, including via chatting and trading. For the sake of hunting monsters and exchanging rewards, groups of players may band together to form parties, and they can also form guilds to allow them to interact more freely with one another. Players also can use real money to purchase a range of character appearances and gameplay enhancements from the in-game “Cash Shop,” which is inside the game.

The Latest Update on Continents

According to GameTaco, the three major continents found throughout the MapleStory world are Victoria Island, is the Maple Island, and the land of Ossyria, and all versions of the game share them. In addition, it now boasts two new islands, Momijigaoka and Edelstein, as a result of its most recent expansion.

The Maple Island serves as the starting point for adventurers embarking on their own characters’ adventures. Victoria Island comes with eight cities. The El Nath Mountains, the location Ludus Lake, the Nihal Desert, the Aqua Road, the Mu Lung Garden, the Minar Forest, and the Temple of Time, on the other hand, are among the seven diverse regions of Ossyria, each with its distinct environment.

As an alternative to the Rock of Hyper Teleportation, Grandis and Victoria Island are excellent choices if you do not have entrance to the Rock.

You can undoubtedly have stage levels from10 up to 21 for the path of 3 Hedgehog Pickleyard map and stages 21 to 30 for the Plant the map of 3 Waste Treatment.

The new update on Victoria Island is that it now involves 3 Golem Temple in Maplestory levels 15 to 30 and levels 10-15, the place of Entrance to Golem’s Temple.

The new island Momijigaoka has set an Oda Warrior advancement from levels 17 to 30. Also, the Oda Scout is present on levels 14 up to 23, and the Story quests fall on levels 10 to 30.

Likewise, with the Edelstein continent from levels 21 to 30 having a Street light Row map, with groups 17 up to 21 is the Path 3 and also it includes the new Edelstein Strolling, and levels 10 to 17 comes with the Path 1 and 2.

The second progression upgrade grants you access to The Theme Dungeon, which ranges in difficulty from 30 to 60. Level 60 may be obtainable by completing three dungeon levels: Gold Beach, the Elline Fairy Academy, Elodin, and the Reina Strait.

Updates On the Fifth Progress Levels

The fifth job development, which is concerned with large-scale farming, sees increased possible career pathways. These are as follows:

the Arcana, the Chuchu Island, the Esfera, the Lachelein, the Morass, the unique Reverse City Tenebris, the infamous Vanishing Journey, and the famous Yum Yum Island.

In the agricultural community, the town of Morass is quite indifferent, mainly because it is not the best site for training and needs a higher AF to farm well. It features mob levels that are comparable to those of Arcana, which is a good thing. However, it is an excellent place for those who do not wish to use Kannas or Wild Totems for those who want to fly alone.

Alternatively, if all maps in Arcana are full and you are in urgent need of EXPs, Morass is a fantastic alternative.

Because various characters have varying levels of reach and movement, you should experiment with different maps to see which ones serve best for your selected character.