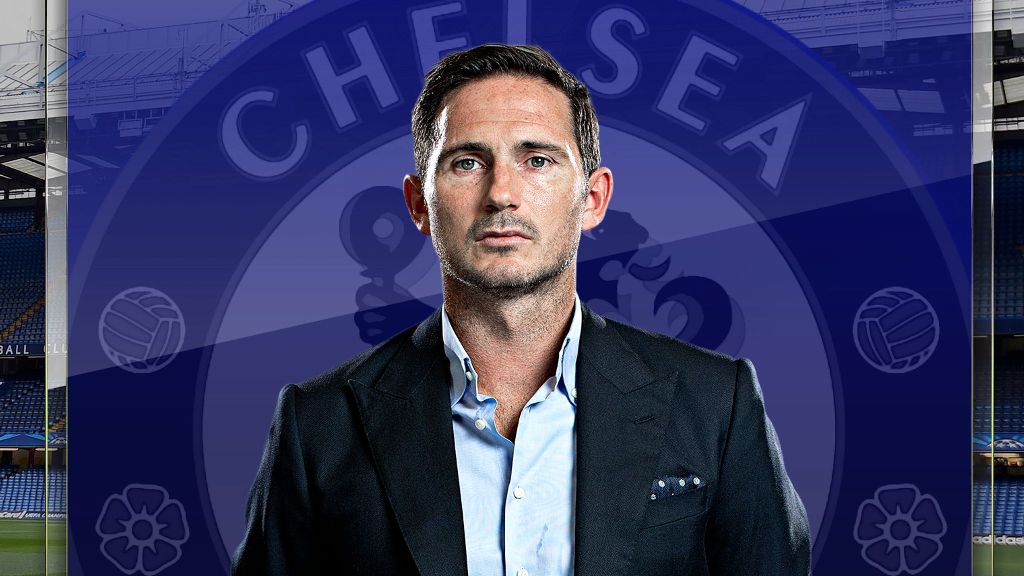 Lampard, 42, leaves with the club ninth in the Premier League after last week’s defeat at Leicester City, having won once in their past five league matches. His final game was Sunday’s 3-1 FA Cup fourth-round win against Luton.

He was appointed on a three-year contract when he replaced Maurizio Sarri at Stamford Bridge in July 2019.

In a statement released on Monday night, Lampard said he was “disappointed not to have had the time to take the club forward” and added that it had been a “huge privilege and an honour” to manage the club.

“When I took on this role I understood the challenges that lay ahead in a difficult time for the football club,” he continued.

Chelsea are hopeful that new manager Tuchel will be on the bench for Wednesday’s Premier League game against Wolves at Stamford Bridge.  He will not be exempt from coronavirus quarantine.

But if Tuchel tests negative on entry to the United Kingdom and then negative again in order to enter a Premier League club’s bubble, he will be granted an exemption by the Football Association for attending matches and training.

He will still have to serve a quarantine period outside of those environments, which will last five days.

Former Chelsea midfielder Frank Lampard guided them to fourth place and the FA Cup final in his first season in charge, and a 3-1 win against Leeds in early December put the club top of the Premier League.

However, the Blues have suffered five defeats in their past eight league games, as many as they had in their previous 23.

In a statement, Chelsea said: “This has been a very difficult decision, and not one that the owner and the board have taken lightly.

“We are grateful to Frank for what he has achieved in his time as head coach of the club. However, recent results and performances have not met the club’s expectations, leaving the club mid-table without any clear path to sustained improvement.

“There can never be a good time to part ways with a club legend such as Frank, but after lengthy deliberation and consideration it was decided a change is needed now to give the club time to improve performances and results this season.”

Owner Roman Abramovich said Lampard’s status as an “important icon” of the club “remains undiminished” despite his dismissal.

“This was a very difficult decision for the club, not least because I have an excellent personal relationship with Frank and I have the utmost respect for him,” said Abramovich.

“He is a man of great integrity and has the highest of work ethics. However, under current circumstances we believe it is best to change managers.”

India’s Government Bans TikTok and 58 Other Apps from China