3 Factors in Robotics that Differentiate Service and Industrial Robots
Advertisement 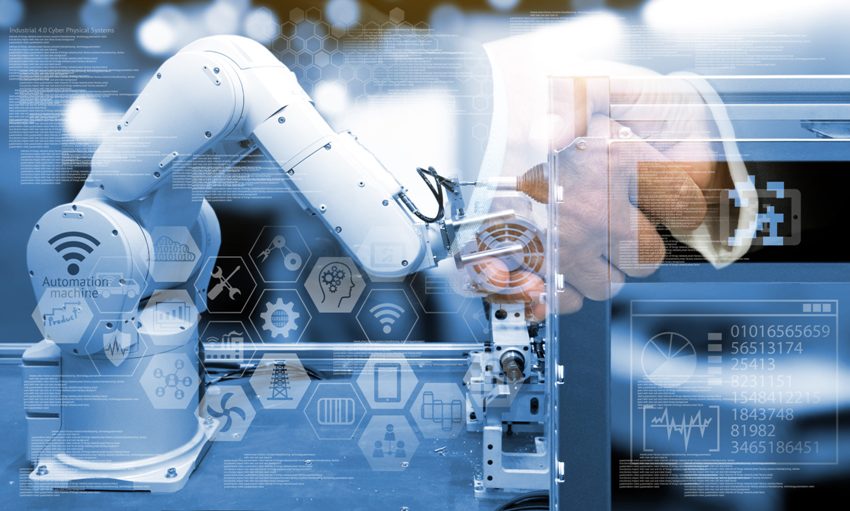 Robotics automation has grown exponentially in the last decade, bringing rapid change across industries. Service robots are described as robots that assist humans by performing for them dull, dirty, repetitive, or dirty, either household chores or professionally. Either in-built control systems operate the robots with options for manual override, or the robots are autonomous.

Industrial robots are, in essence, robotic arms that are used in manufacturing. Service robots are not only found in homes but also commercially. For example, a service robot can guide a client in a bank while making deposits or sweep messes in retail stores. A service robot performs tasks for humans, and in various environments, while an industrial robot is suited to a specific task in a setting it is familiar with

Industrial robots require more safety precautions when human beings are around. Due to their high-speed operations, they need to operate within a cage, whereas service robots are more human-friendly in terms of safety since they are designed to work with humans. Some versions of mobile service robots can support humans around the home for doing tasks such as cooking, cleaning, serving food and drinks, etc. They can also be useful in other areas such as supporting patients and medical personnel, food delivery in restaurants, etc.

Retail service robots can recognize mistakes on store shelf labels and avoid the error on the shelf from appearing during checkout. They move through the aisles checking for misinformation on the shelf tags by using an in-built camera.

Agricultural service robots will be useful in farming and agriculture. With sophisticated sensors, these robots will spray herbicides to control weeds and help humans in planting, harvesting, and pruning.

Articulated robots have rotary joints and can have between two joints to 10 joints. The arm connects to the base via a twisting joint, and rotary joints join the arm links. Each joint or axis provides the robot with some added range of motion. Most industrial robots have 4 to 6 axes.

Cartesian robots are also known as a gantry or rectilinear robots. They consist of three linear joints and may possess an attached wrist for rotating movement.

These are mostly used in the assembly, and they are cylindrical in design. It has two parallel joints providing compliance in a single selected plane

Delta robots are spider shaped and are jointed parallelograms that are connected to one base. They are commonly used in the pharmaceutical, electronics, and food industries. They can carry out precise and delicate movements.

Polar Robots are also referred to as spherical robots. Their arms are connected to a base, which has a twisting joint, two rotary, and one linear joint. The axes create a spherically shaped work envelope, thus the name.