Then and Now: Looking At Some of Asia's Best Football Players
Advertisement 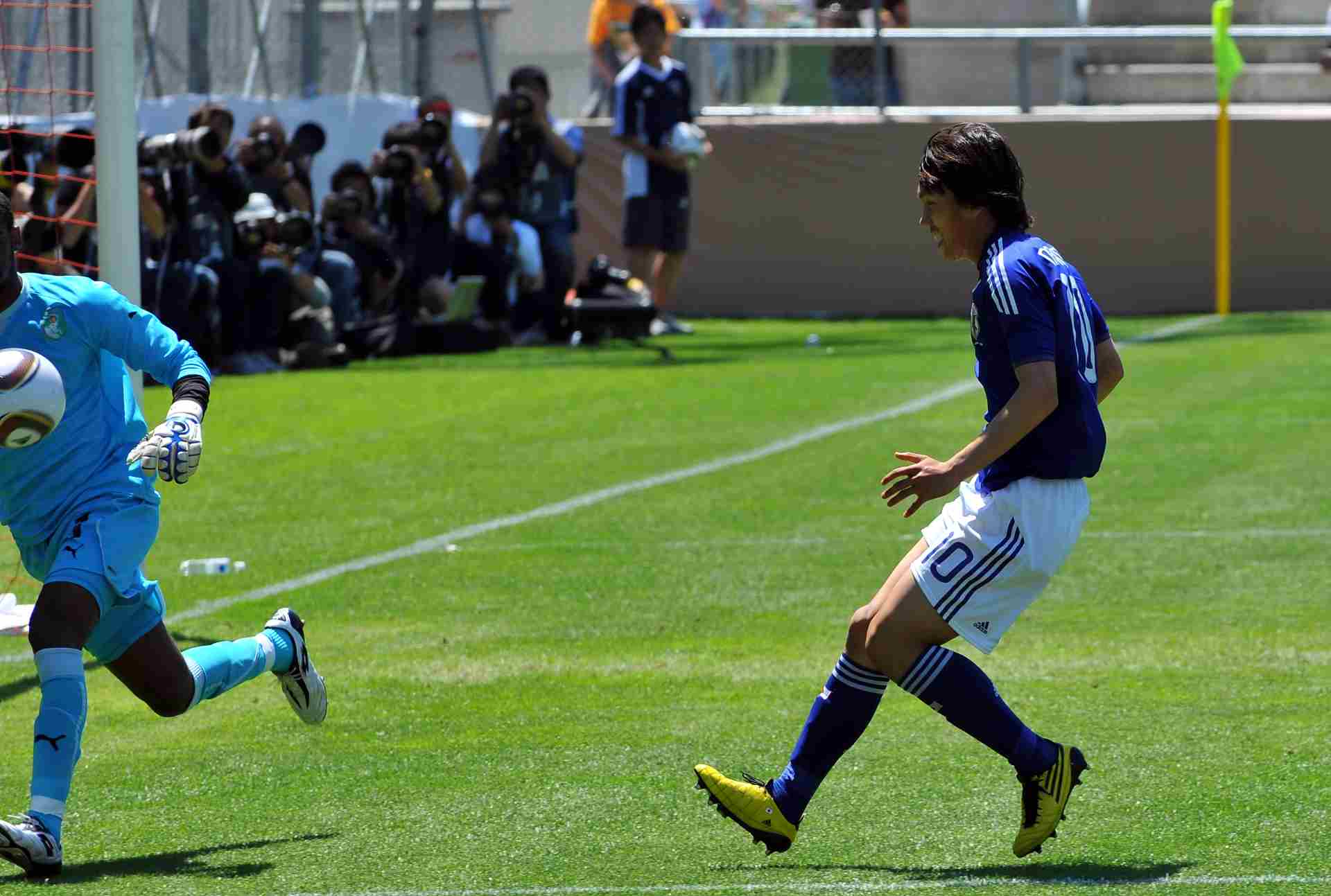 There have been a number of footballing greats and cult heroes that have come out of Asia over the decades. Whether they shone at the World Cup or made a massive footballing and cultural impact across Europe, their names will be hard to forget.

This list will go through some of the best Asian players to step onto the field. Even though there are more, these players can easily be viewed as those that had the biggest impact on the game for the club and country, and they were and are loved by their home countries, as obviously, everybody backs a winner.

The name Shunsuke Nakamura will be all too familiar for Celtic fans. The Japanese magician made 128 appearances for the club, scoring 29 goals during his time at Celtic Park.

Nakamura also spent time at Espanyol and Reggina while in Europe, and currently plays for his home city team, Yokohama FC. He is also the only J League player to be named the Most Valuable Player more than once, receiving the award in 2000 and 2013.

Nakamura has been praised for his strength and speed, as well as his precision when it comes to free quicks, often doing televised stunts where he would knock ornaments off a cake without touching the cake, or kicking a ball through a bus window while it was moving. He also has an asteroid named in his honor, Asteroid 29986 Shunsuke. 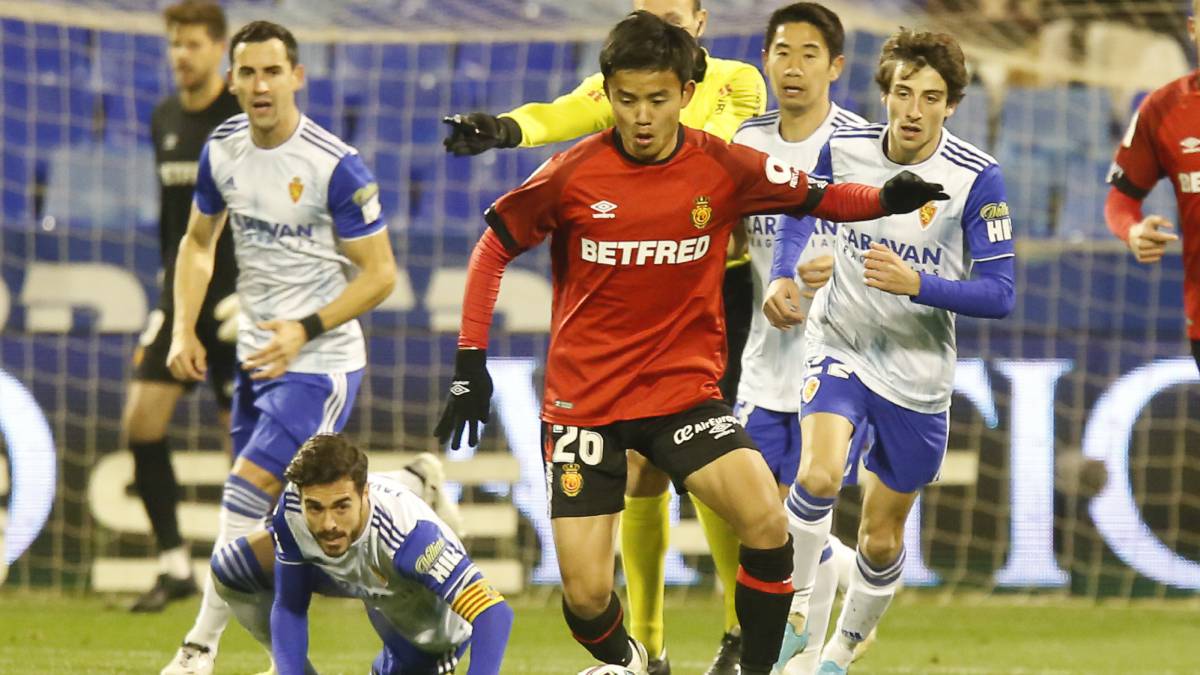 Another Japanese player synonymous with playing in Europe, Shinji Kagawa has spent most of his professional playing career plying his trade in England, Germany, Turkey, and Spain. The midfielder is currently at Real Zaragoza but has played for Man United, Borussia Dortmund, and Besiktas.

Praised for his composure with the ball at his feet, Kagawa is known for being able to find the right pass at the right time, make runs that open up play, and be the playmaker his team needs.

Kagawa has also been the recipient of many honors. He has won the Bundesliga twice, he has won the Premier League and FA Cup with Manchester United, and the AFC Asian Cup with Japan. Individually, he has been the Asian Player of the Year in 2012, been in the Bundesliga Team of the Season in 2015-16, and many others. 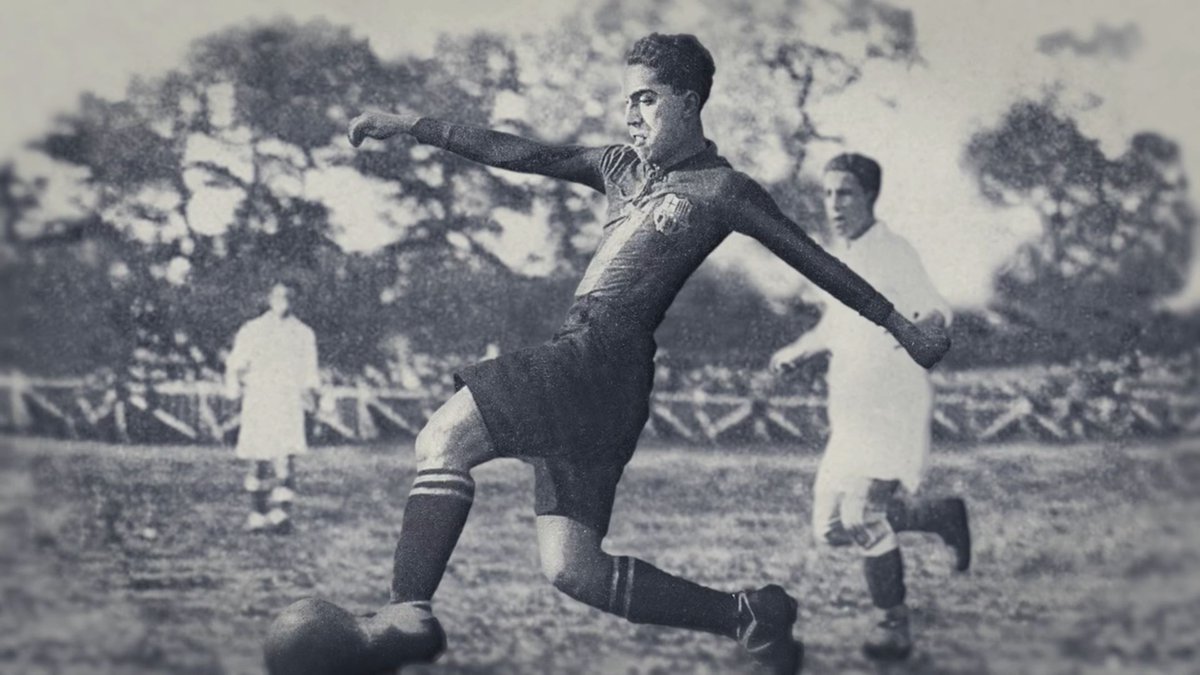 The list of great footballers out of the Philippines is very short, but Paulino Alcantara is by far the best ever. He made his debut for Barcelona in 1912, at the age of 15 years, 4 months, and 18 days old. In that match, he scored the first 3 goals in a 9-0 win for Barca and still holds the currently unbroken record of being the youngest player to score for the club.

Alcantara’s playing record is also incredible, even for the time. In his first stint at Barcelona, he played 47 times and scored 55 goals, in his second stint at the club, he made 130 appearances, scoring 145 goals. His footballing career would end with him making 200 club appearances, scoring 225 goals. Probably the most famous Asian player playing at the moment is South Korean, Son Heung-Min. Making a name for himself in Germany with Hamburger SV and Bayer Leverkusen, Son moved to Tottenham Hotspur in 2015.

Since then, he has been, without a doubt, one of the best players for the club. He has scored 53 goals in 160 appearances and is widely praised as one of the best wingers in the world, being able to dribble, find a goal scoring pass, take freekicks, and score himself.

In 2018, he captained South Korea to a win against Japan at the Asian Games, this win guaranteed that he and his teammates would not have to serve their mandatory couple of years in the South Korean military, something that could have easily ended his career early. Cha Bum-Kun is widely regarded as one of, if not the best Asian football player of all time. The South Korean was famous for his “thick thighs” which translated into incredibly powerful shots in front of the goal. 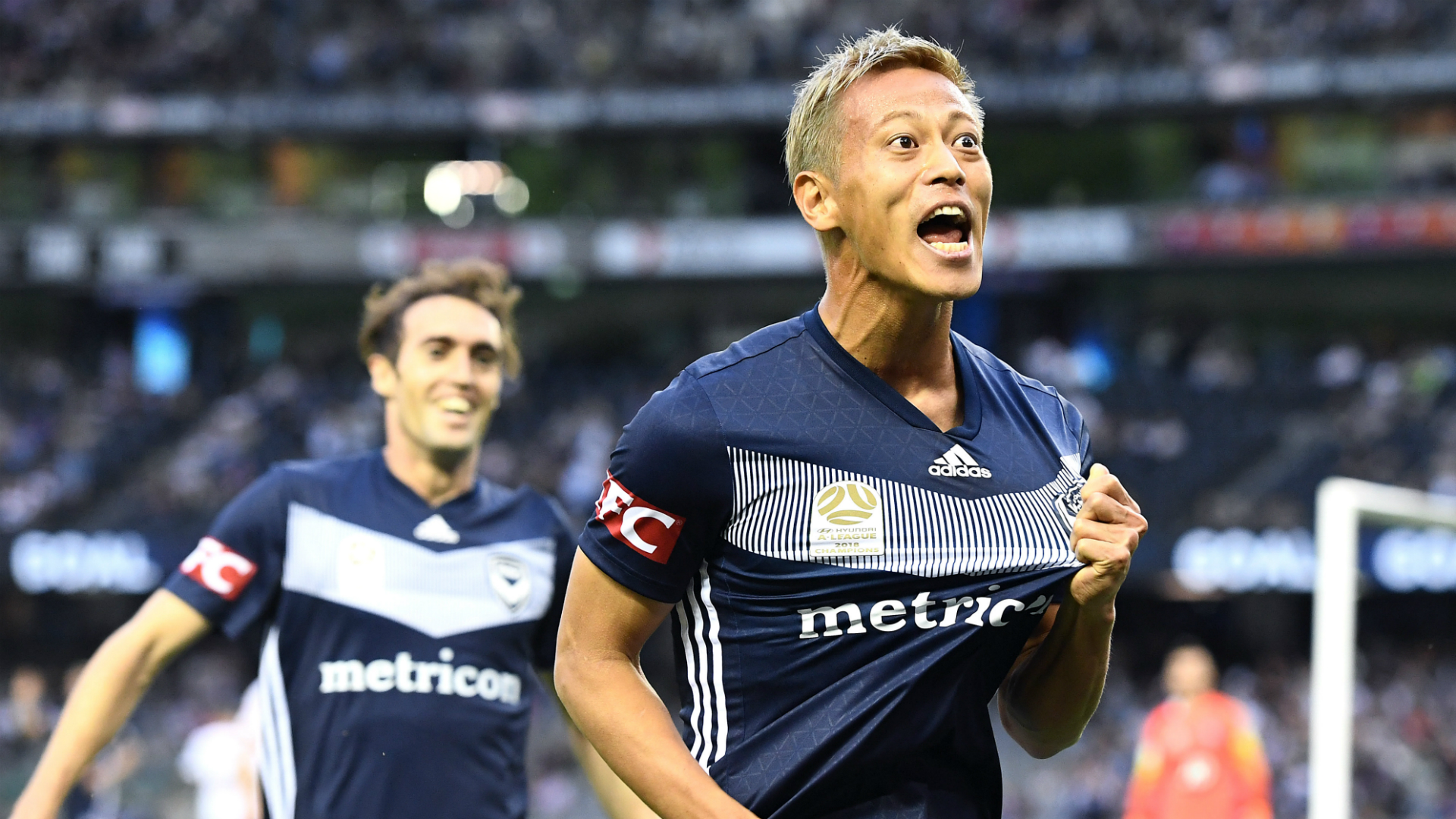 Another incredibly well-known Japanese player, Keisuke Honda has played in Asia and across the globe in his long and decorated career. Having spent time in the Netherlands, Russia, Italy, Mexico, Australia, and currently playing for Botafogo in Brazil, he is also the coach of the Cambodian National team.

Known for his incredible abilities with the ball, he can play as a winger, a false number 9, a deep-lying midfielder, and really anywhere up the pitch. His impressive talent was showcased to the full during his time at AC Milan.

This isn’t a complete list, as there have been many Asian players who have left their mark on the world of football, but these select few can definitely be regarded as some of the best to ever step out on the pitch.