Packers down Rams, 32-18, to advance to NFC title game 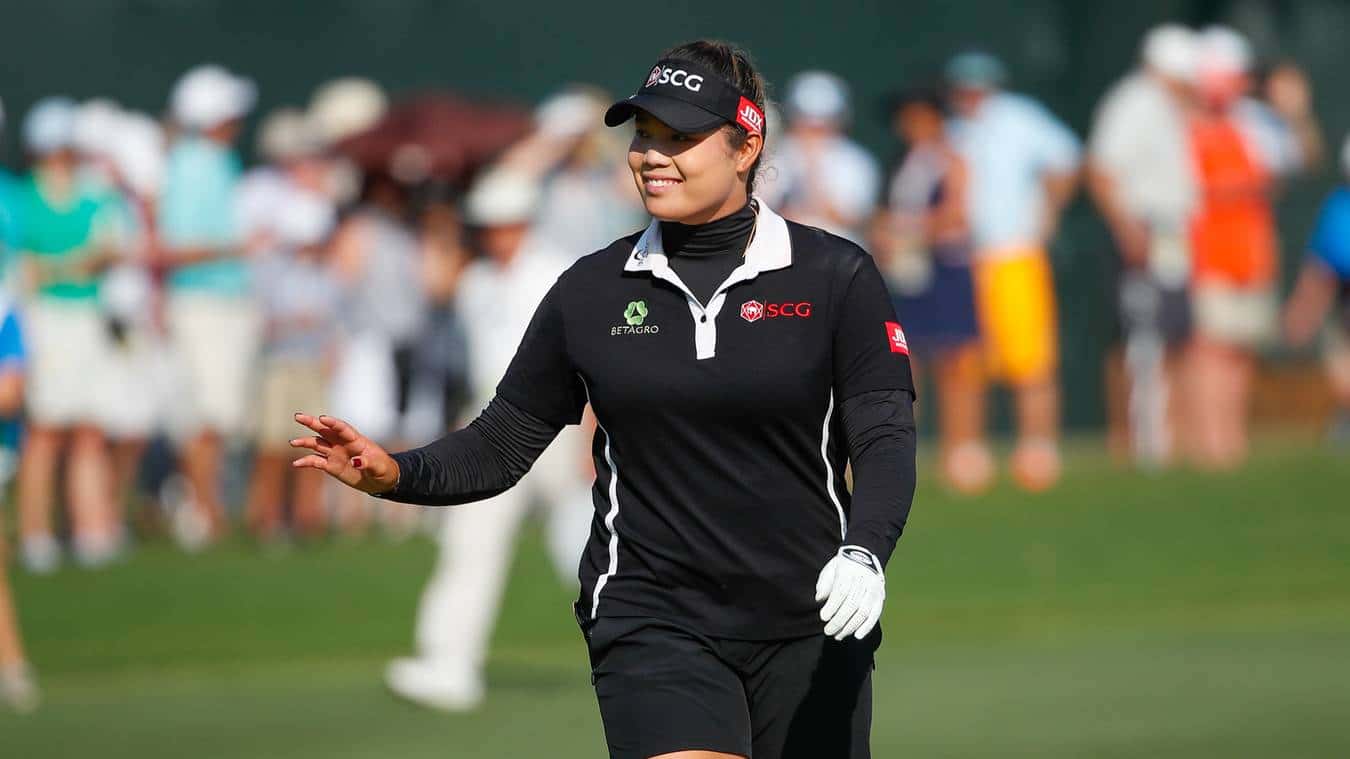 Thailand’s Moriya Jutanugarn hit a three-under-par 68 in the first round to stay one shot off the lead at the the US Women’s Open on Thursday.  Moriya was tied for second with 2019 Women’s British Open champion Hinako Shibuno of Japan and South Korean Kim A-Lim.

They were one stroke behind American Amy Olson, who was buoyed by a hole-in-one at Champions Golf Club.

The 68th-ranked Olson, who is in search of not only her first major title but also her first LPGA crown, fired a four-under 67 on the Cypress Creek course for a narrow lead.

Shibuno also played at Cypress Creek, one of the two in use over the first two rounds, while Moriya and Kim played at the par-71 Jackrabbit course.

“I’m definitely pleased with how I played,” Olson said. “I made some really good putts, made a key par save on my 16th hole, hole seven out here. “I think that was pretty crucial and a nice birdie right on top of that on my 17th hole.”

But the highlight was her ace at the par-three 16th, where she had 141 yards to the pin and went with an eight-iron.

“The wind was kind of coming off my right a little bit and the pin’s on the right. So I hit a little cut to hold the breeze and it was literaily perfect,” said Olson, who threw her arms up and laughed with delight as her ball took a small hop and rolled into the cup.

“It landed two paces short of the flag and had some good spin on it and just trickled in. We saw the whole thing, which is fun.” Although coronavirus restrictions meant there was no roar from a crowd, Olson was happy to savour the moment.

“I think it’s important to enjoy the little things, the moments along the way,” said Olson, who had gotten off to a stuttering start with a bogey at her second hole, the 11th but told herself to stay patient.

“There’s birdies out here,” the American said, “but you can’t go at every pin.”

Reigning British Women’s Open champion Sophia Popov of Germany was among a group of seven players sharing fifth place on 69.

The championship, rescheduled from June because of the Covid-19 pandemic, drew nine of the world’s top 10.

Both world No.1 Ko Jin-Young and South Korean compatriot and defending golf champion Lee6 Jeong-Eun carded opening rounds of two-over 73. World No.2 Kim Sei-Young, another golf player from South Korea who has a chance to topple Ko from atop the rankings this week, opened with a 72.