The Court of Arbitration for Sport (CAS) has rejected Thailand’s arguments and the nation remains suspended from the Olympics. The decision was welcomed today by the International Weightlifting Federation (IWF).

Thailand failed to overturn its suspension from weightlifting and to challenge the principle of member federations being held responsible for the actions of its athletes and coaches.

The CAS upheld a decision by an independent panel that Thailand had “brought weightlifting into disrepute” through a doping scandal.


In 2019, CAS had upheld a similar “disrepute” decision against the Egyptian Weightlifting Federation after seven of its athletes had tested positive at a continental championships, five of them teenagers.

Thailand and Egypt are both suspended and cannot send any athletes to the delayed Tokyo 2020 Olympic Games.

Statements within the CAS ruling effectively question the presence “in any IWF position” of Intarat Yodbangtoey, the first vice-president of the IWF who has been the figurehead of Thai weightlifting for many years.

Several other nations had been watching with interest, as they also felt it was unfair to punish a member federation for the actions of individual dopers.

While their circumstances are different to those of Thailand and Egypt, at least three other nations are liable to be banned from Tokyo for multiple doping violations – Romania, Colombia and Vietnam. 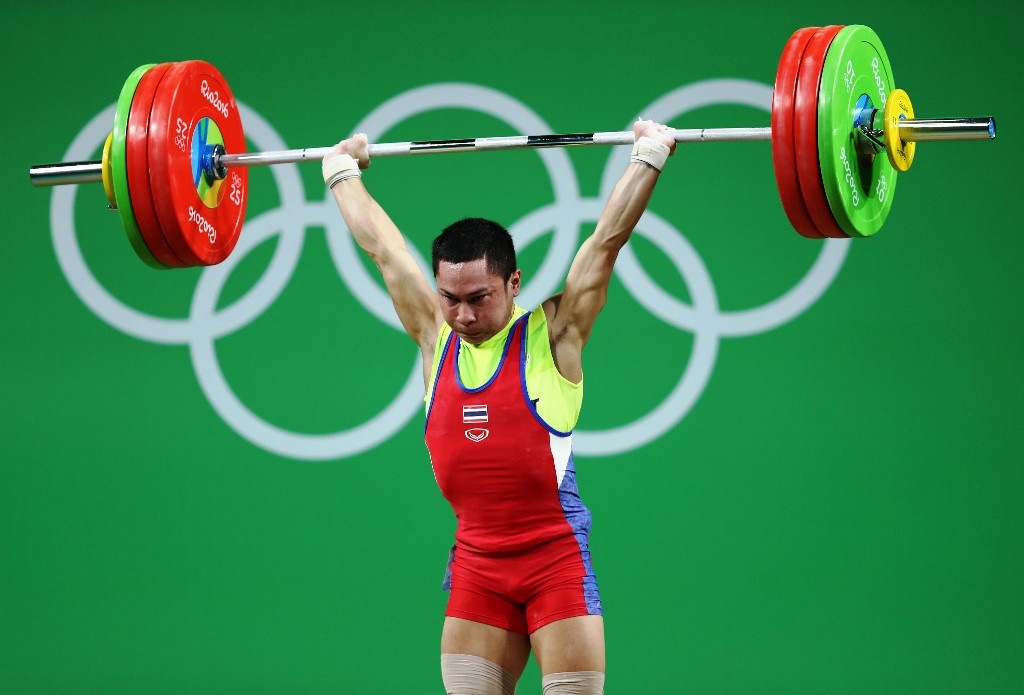 CAS made clear its view when it stated the need for sanctions against Thailand as “a clear message within the IWF as to the role of member federations, or otherwise it could be assumed that little needs to be done until a similar scandal takes place”.


It emphasized the importance of “increasing the overall awareness of member federations of their responsibilities in the fight against doping” and said Thailand had been “negligent” in the way it had failed to vet coaches and educate athletes.

Ten Thai athletes tested positive for steroids in 2018, nine of them at the IWF World Championships in Ashgabat in Turkmenistan and one at the Buenos Aires 2018 Youth Olympic Games. Three later forfeited gold medals from Ashgabat.

The scandal caused significant damage to weightlifting’s reputation, which has since worsened because of corruption revelations and poor governance, leaving the sport’s Olympic status under threat.

The Thai Amateur Weightlifting Association (TAWA) said it had already lost $2 million (£1.4 million/€1.6 million) in sponsorship income, and state support, because of the 2018 doping scandal.

It argued that it could not be held at fault, and laid the blame for the doping on a coach who has since been dismissed and suspended for life from Thai sport, and the national anti-doping laboratory in Bangkok. 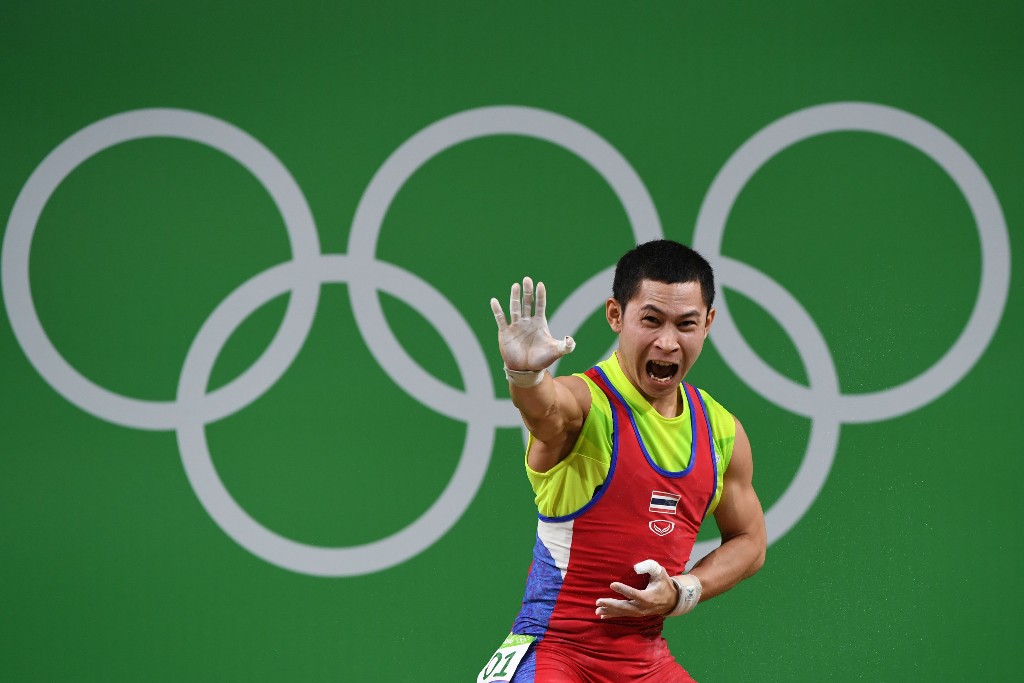 TAWA carried out its own investigation and concluded that the steroids came from a gel used by Liu Ning, a Chinese coach who was appointed in 2017.

The Bangkok laboratory found tiny traces of steroids in the gel – too low for a doping violation – but analysis by a different laboratory for the International Testing Agency (ITA) revealed that the real level was more than 1,000 times higher.

Liu said he was unaware that the gel, used for muscle rubs, contained any prohibited substances, and the athletes all said they had unknowingly been administered steroids through the gel.

But one of the Thai athletes who tested positive, Witoon Mingmoon, admitted to an IWF panel five months before the 2018 World Championships that he had “understood that the positive test had come from a testosterone gel”.

CAS said that it was “not certain that this (TAWA’s) argument of lack of awareness is credible, in light on the previous positive testing to testosterone of one of the athletes”.

It said TAWA paid too little attention to the background of coaches when they were appointed.

When the athletes were suspended by the ITA it was for non-intentional doping – two years for a first offence, four years for a second offence.

In March 2019, TAWA agreed to withdraw from all competition including the Olympic Games, and undertook to educate its athletes better. 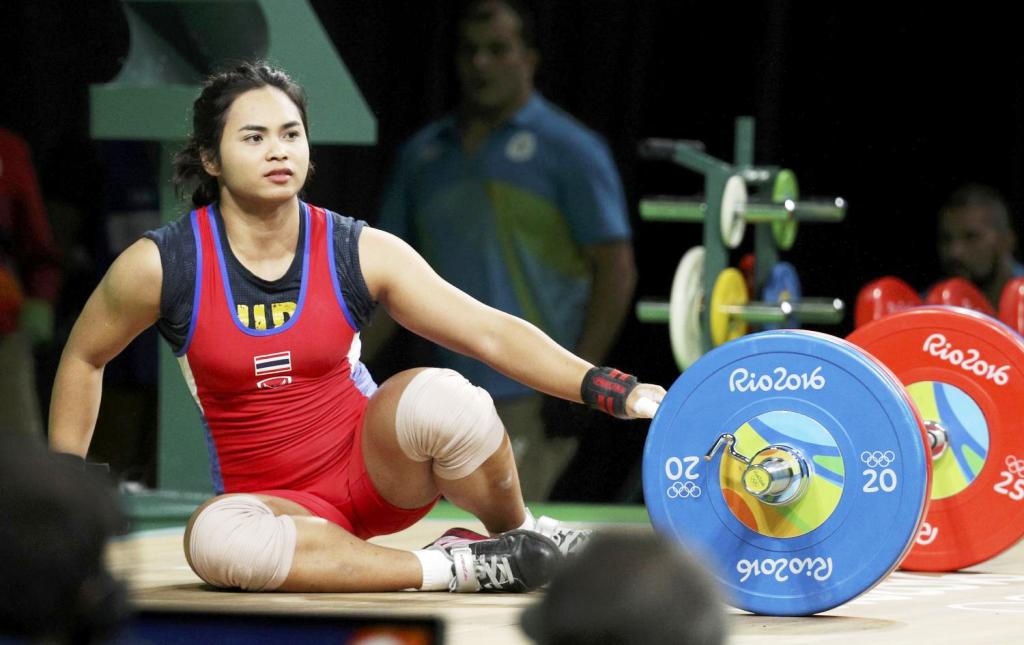 Girls as young as 13 doping

Thailand held on to its rights to host the 2019 IWF World Championships in Patttaya even though it could enter no athletes.  The lack of Thai athletes at that event was one of the reasons TAWA lost so much money, it said.

A few months later Thailand featured prominently in a German documentary about doping in weightlifting, in which an Olympic medallist from Thailand said girls as young as 13 were doping.

The entire TAWA Board resigned, but Thailand continued to argue for an early return to competition for its athletes, especially for youths and juniors.

TAWA’s suspension will last until April 1 in 2023 with athlete participation in IWF-sanctioned competitions excluded with the exception of athletes under the age of 18 at the time of the 2018 findings.

The suspension can only be lifted as early as March 7 next year if TAWA meets a wide range of conditions aimed at ensuring a “culture change”.

“CAS clearly agreed with the IWF that the widespread nature of doping by athletes under the auspices of the Thai Amateur Weightlifting Federation, including no less than half its delegation to the 2018 IWF World Weightlifting Championships, merited sanctions at the upper end of the available range,” said IWF President Dr. Michael Irani.

“We will now work with our partners at the International Testing Agency to ensure that there is proper education for TAWA’s athletes and coaches and believe this CAS decision should serve as a reminder of the IWF’s firm commitment towards clean sport.”