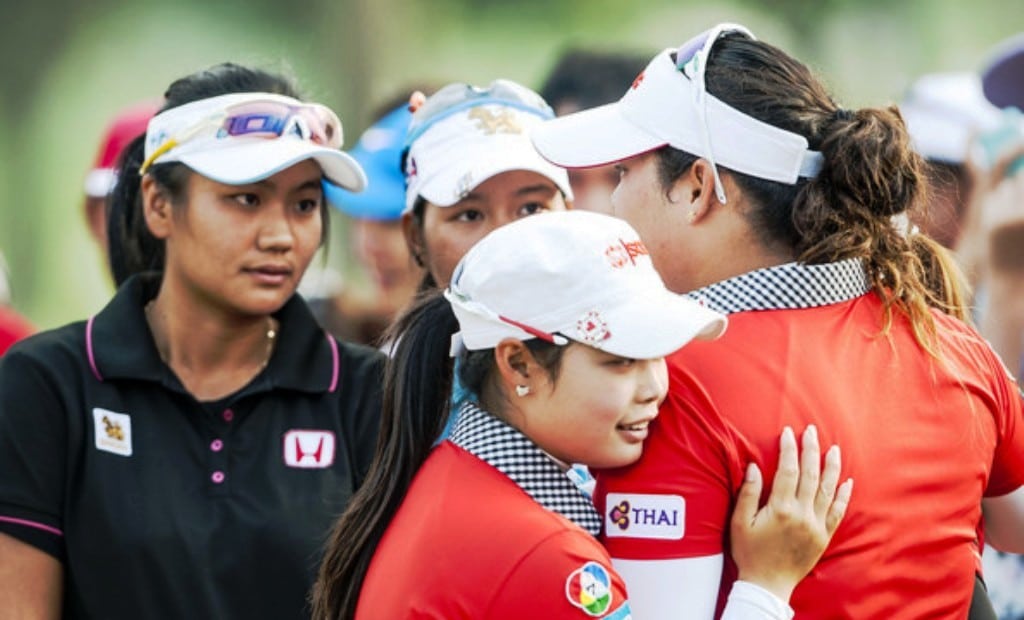 Six women golfers, led by sisters Moriya and Ariya Jutanugarn, will golf at the US Women’s Open, which tees off in Houston on Thursday. The other four are Jasmine (Thidapa) Suwannapura, Pornanong Phatlum, Pajaree Anannarukarn and Patty (Paphangkorn) Tavatanakit.

Ariya, who won the 2018 US Women’s Open, will also be seeking her third major crown and 11th golf LPGA Tour win this week. The former world No.1 has had an unconvincing season with her best finish being sixth place at the Drive On Championship in October.

Moriya has two top-10 finishes this year including third at the Portland Classic in September.

Both returned to action at last week’s Volunteers of America Classic after testing positive for Covid-19 a few weeks ago. Jasmine, who has won two LPGA Tour titles, will play in her 16th tournament of the year.

She was runner-up at the Women’s British Open and finished tied for fifh at the Portland Classic. Ariya, Moriya and Jasmine are the only three LPGA Tour champions from Thailand.

Pornanong was in contention for her first win on the LPGA Golf Tour for three rounds at the Volunteers of America Classic. Unfortunately, the 31-year-old, who was runner-up at the 2018 Women’s British Open, ran out of steam on the final day to finish tied for 25th.

Meanwhile, Zhang Jienalin will also make history this week when she becomes the first female golfer to compete in the 26-year history of the Volvo China Open.

The tournament in Shenzhen usually has European Tour status and is for men only but the Covid-19 pandemic sees it tweaked this year into a domestic event.