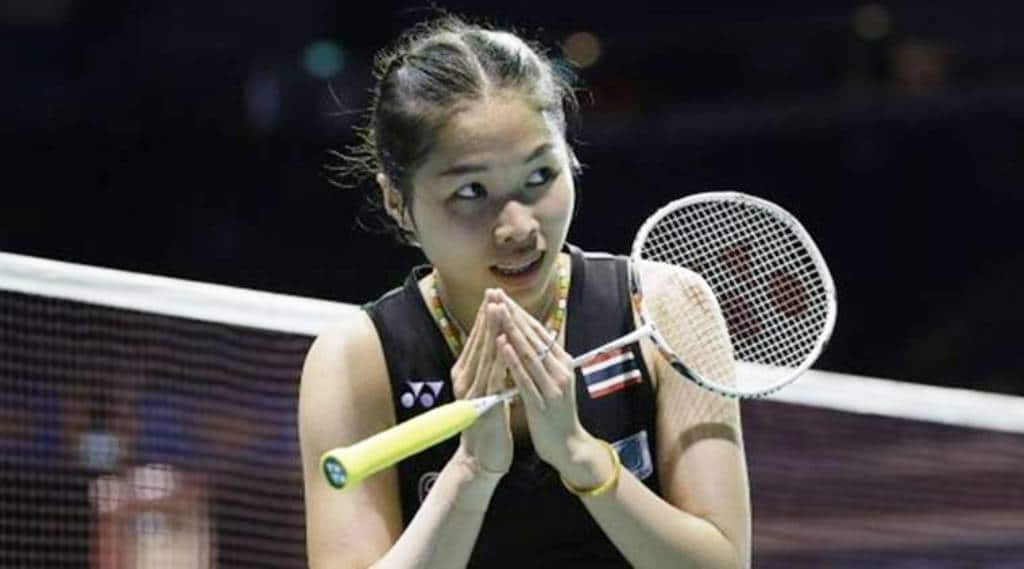 The fourth-seeded Thai star was no match for the 18-year-old, who prevailed in the first match after a nail-biting 40-shot rally en route to the 22-20, 21-12 victory at Impact Arena Muang Thong Thani.

“Every shot was incredible and she won on her own game,” said 25-year-old Ratchanok, who noted her opponent had more speed than when they had played before.

The South Korean teen prodigy, who in 2019 was named the sport’s Most Promising Player, will face Spain’s Carolina Marin, an Olympic and World champion who snatched victory from Thailand’s Supanida Katethong 21-16, 21-16.

India’s Saina Nehwal was at her best as she downed her Malaysian opponent Kisona Selvaduray in straight sets to advance to the second round.

The Thailand Open is the first of three consecutive tournaments in Bangkok culminating in the World Tour Finals from Jan 27. The athletes — flown in a week before the start for quarantine and testing — are competing behind closed doors as a virus precaution.

On Wednesday, a German coach tested positive for the virus but his players were allowed to continue competing.

The test result, however, prompted Hong Kong mixed doubles players Tse Ying-suet and Tang Chun-man to pull out of their next match against the German team.