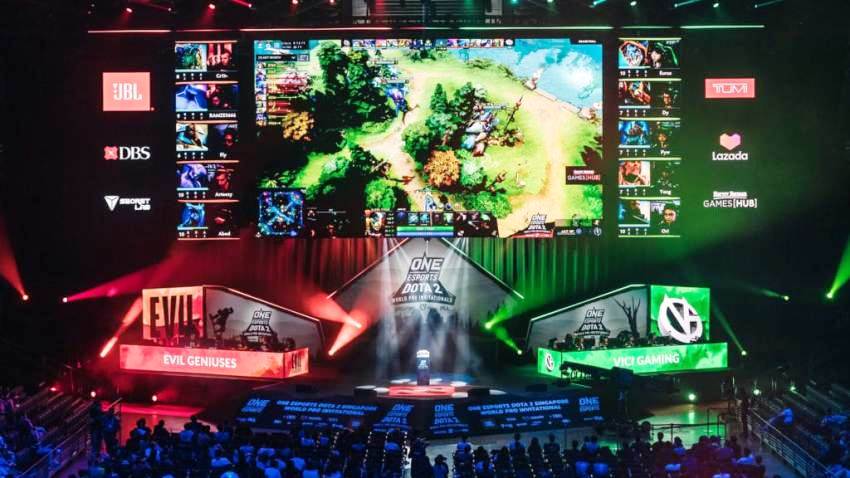 The three remaining openings for the regular season will be determined through two qualifiers. Two teams will earn slots in the first qualifier June 4-5th,2020. Even more with the final team emerging from the June 6-7 qualifier.

All playoff matches powered by IO Esports are also best-of-three except the best-of-five grand final in Asia.

As the Home of Esports, ONE Esports unleashes esports heroes who ignite the world with hope, dreams, inspiration, and strength. ONE Esports also owns oneesports.gg. A Top 5 global esports site that reaches millions of visitors each month. It also delivers to its community the latest esports news, reviews, features, how-to guides, and in-depth stories on esports athletes, teams, and fans.