Francesco Bagnaia, vying for the MotoGP world championship crown, was edged out by Frenchman Johann Zarco in the first practice sessions at the Thai MotoGP on Friday.

Riders kept one eye on the Chang International Circuit in Buri Ram as it was covered in clouds.

Zarco, a Ducati rider vying for his first MotoGP victory, set the fastest time in the afternoon with a time of one minute and 30.281 seconds, but the rain held off for both practice sessions.

Italian Bagnaia, who has four races remaining and is 18 points behind world champion Fabio Quartararo in the standings, finished second as Ducati dominated. He trailed Zarco by 0.018 seconds.

Six-time MotoGP world champion Marc Marquez was fourth-fastest in both sessions as he works his way back to full health following surgery.

Under-pressure On his Yamaha, Frenchman Quartararo, whose championship advantage was reduced by Bagnaia in the second half of the season, finished fifth.

Along with Italian Enea Bastianini, Aleix Espargaro, the third of the leading title contenders, finished outside the top 10 for Aprilia.

On Saturday, qualifying is expected to take place under a lot of rain and thunderstorms.

Due to setbacks from the coronavirus, MotoGP will be held in Thailand for the first time since 2019 this year. 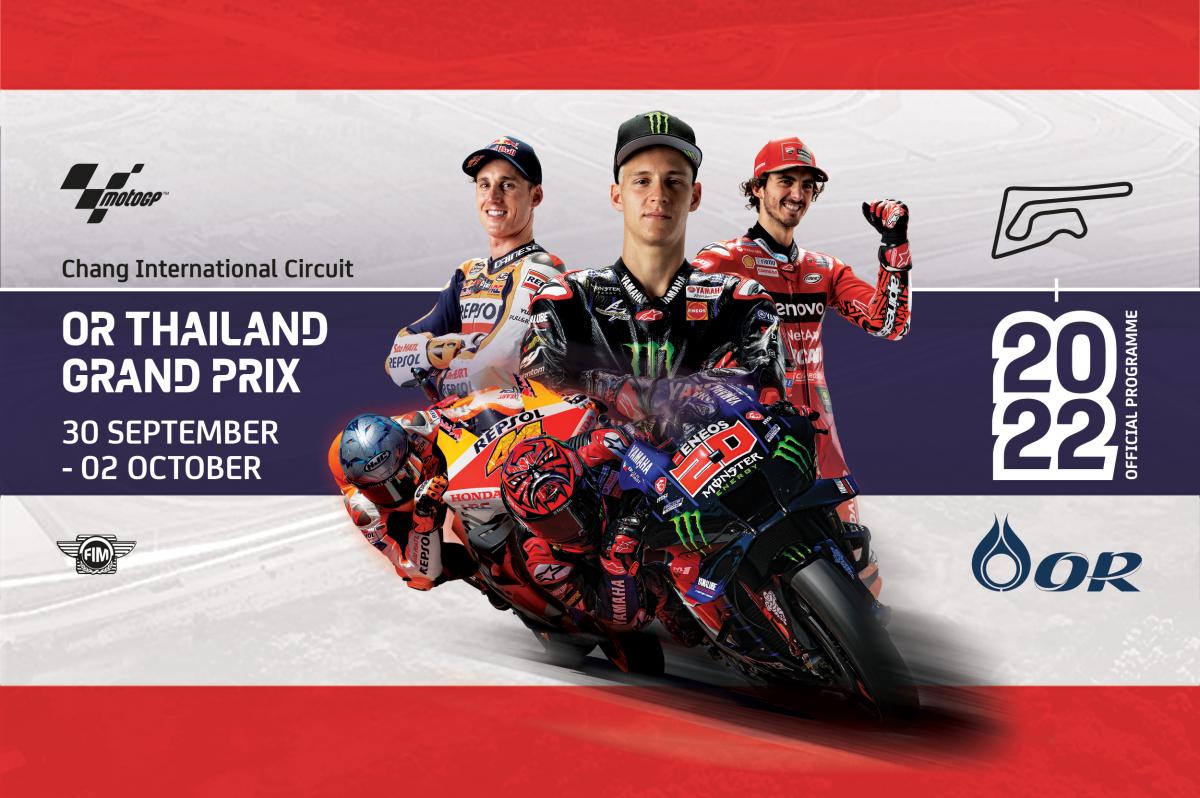 Leading times in the first two trial sessions at the Thai Moto GP on Friday: