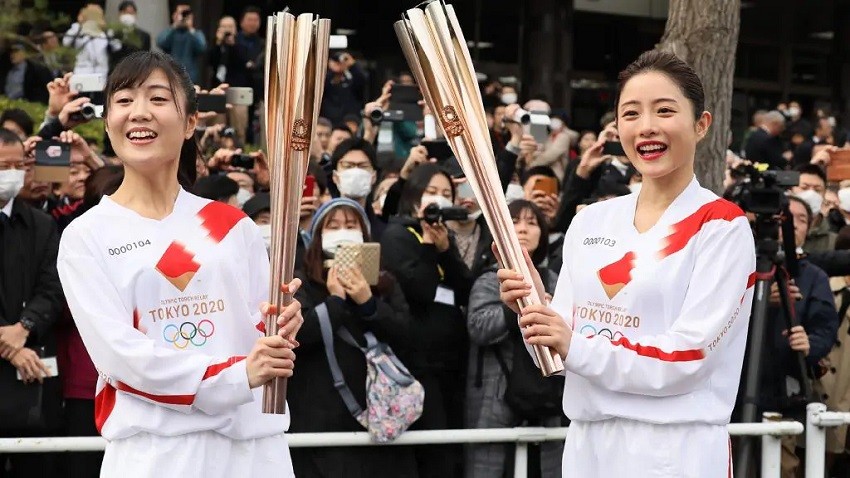 While the summertime can prove a rather dry period for sports fans, this year the return of the oldest and most beloved sporting event in the world will mark a season of excitement instead.

The Japan 2020 Olympics, held in its capital Tokyo, will run from July 24th to August 9th, with over 11,000 athletes ready to compete. The games are expected to bring a surge in betting across the country, with the various sports offering an alternative way to get involved with the games.

It will surely be an exciting time for both punters and online bookmakers, who will look to capitalize on this massive event and its betting opportunities that the Japanese public isn’t accustomed to.

On the streets, Pachinko remains a hot favourite for the Japanese people, with the game providing a safe loophole for people to play for money in the many parlours located across the country.

In the last couple of years, Japan has seen its regulations on betting ease off a little, with the government sanctioning the construction of three integrated resort casinos. The main focus of these casinos is to boost tourism, as Japanese locals are restricted on how many times they can visit the casinos and must pay a hefty entry fee.

The build-up for Japan’s Olympics began at the closing ceremony of the Rio 2016 games, with the torch being passed for the four-year preparation to begin.

Japan has invested an estimated $7.5 billion into new infrastructure for the games, with the recent opening of the New National Stadium in Tokyo in December of last year marking the start of the rush of excitement.

Tokyo 2020 will host more events than any games in history, with five new sports added that include softball, karate, skateboarding, sport climbing and surfing. Across the 33 in total, we will see more mixed-gender events as Japan look to make this a more inclusive Olympics than ever before.

Betting on the games

With the global audience that the Olympics brings, Japan is set to see a betting boom as online bookmakers from all over the world will be offering odds on the various sporting events across the summer.

With the betting market spread so thin in the country, the excitement of having new sports to bet on will be bubbling amongst the public. It’s expected that boxing will be the most popular event to bet on, with athletics, gymnastics and cycling following shortly behind.

Japan’s impressive showing of 41 medals at Rio 2016 will mean they’re one of the hot favourites for tipsters as the host nation, with the likes of the USA, Great Britain and China also up there.

Bookmakers are expected to continue the trend they’ve set with other global-level tournaments such as this, by offering odds on winners of events, the medals total for each country and betting on scores and points as results.