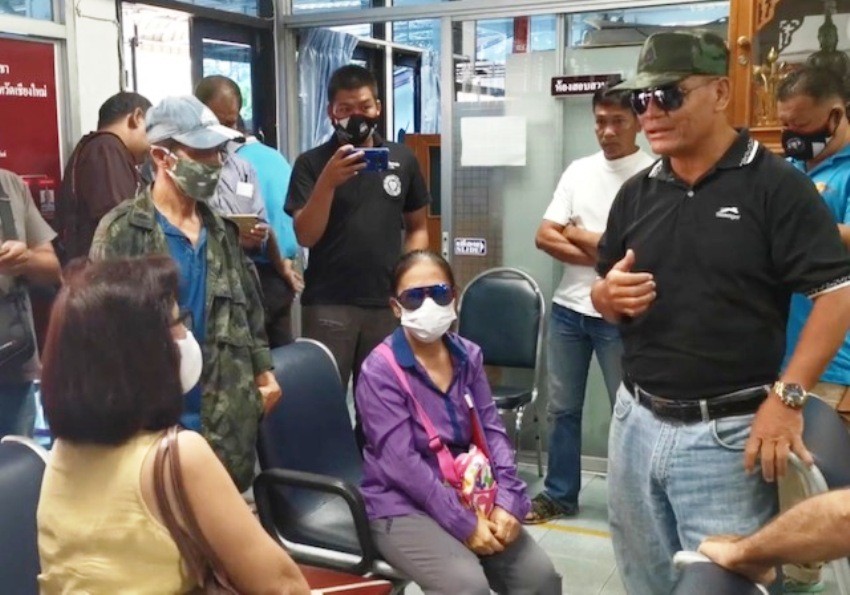 A golf caddie working at a golf club in northern Thailand’s Chiang Mai is reportedly suing an Italian Golfer after his golf ball hit her in the eye. The Thai Caddie Ms. Pairin Kantawongs, 56, filed a police complaint Tuesday.

She told Chiang Mai police a 67 year old Italian’s golf ball hit her in the eye causing her injury in January this year.

According to Pairin, she was standing between 150-200 meters away when the Italian’s ball hit her in the eye. She has been negotiating with the Italian since January. However neither can agree to a sum. She has therefore come to the police to report this incident, demanding Bt500,000 in compensation.

The caddie told police that her eye socket was cracked, her lens was injured. Furthermore she has not been able to see properly since the operation. Complaining that she now required sunglasses while out in the sun.

She said that while it was an accident, it was still the Italian Golfers fault and he must take responsibility.

According to Chiang Mai’s CityLife the Italian Golfer, he has reported to the Chiang Mai police. He argued that golf caddies were suppose to stand behind the golfer on the golf course. He said Pairin did not do so and stood in the middle of the fairway, which lead to the accident.

The Italian Golfer said that he has paid 5,000 baht already towards the Golf Caddies medical cost. But insists that half a million baht was an absurd amount of money. 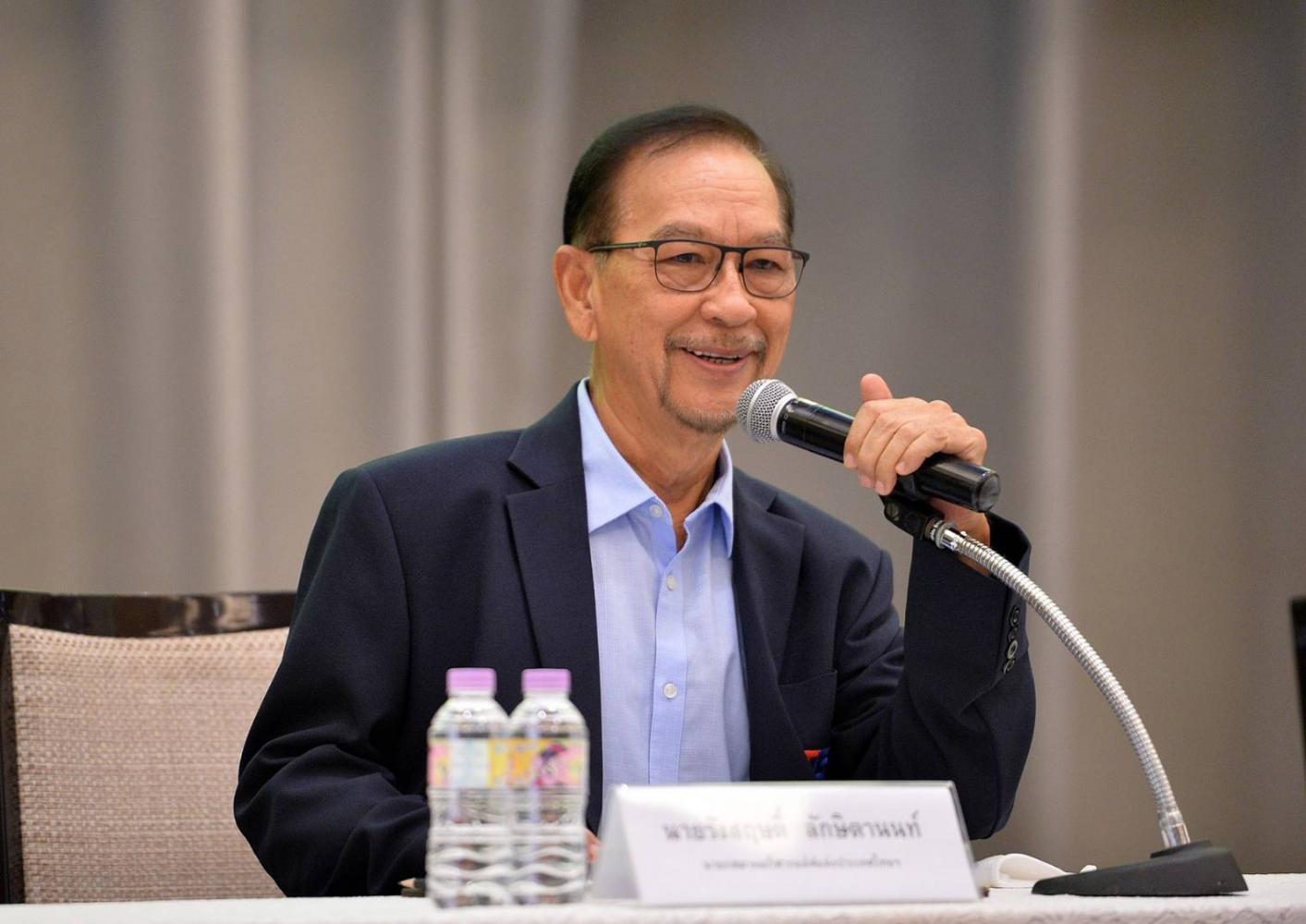 Meanwhile, Rangsrid Luxitanond president of the Thailand Golf Association has vowed to take Thai golf to the world level.

“We have won about 420 titles [during his first six terms]. In my seventh term, my aim is to push Thailand to the world level alongside South Korea and Japan,” he said.

“We will send our golfers to compete in as many overseas tournaments as possible.”

He admitted that it has been a difficult time for Thai Golf players as there is no competition during the Covid-19 pandemic.

The 2020 Women’s Amateur Asia-Pacific (WAAP) and Asia-Pacific Amateur Championships (AAC) have been cancelled due to the coronavirus pandemic.

The WAAP was scheduled to be played from Oct 7-10 at Siam Country Club in Pattaya.

The championship will now be staged at the same course from Feb 4-7, 2021.

The AAC was set to take place from Oct 29-Nov 1 at the Royal Melbourne Golf Club in Australia. Future championship plans will be announced at a later date.