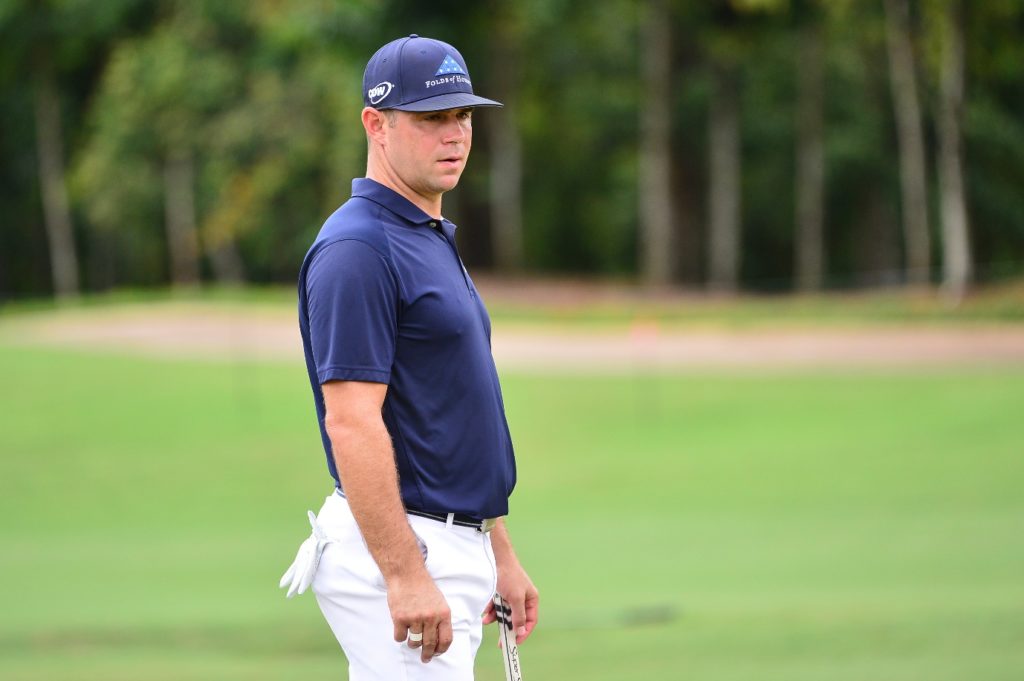 It feels like a blink of an eye since Gary Woodland triumphed at a hard-fought US Open last year at Pebble Beach, California. It was a joyful, emotional moment for the then 35-year-old – his first major championship title, and on an incredibly difficult course in challenging conditions.

Furthermore it was perhaps a surprise that Woodland triumphed ahead of more fancied opponents like Brooks Koepka and Rory McIlroy, but you don’t win majors without deserving it fully, and Woodland held himself together brilliantly to close it out.

Well over a year has passed since that triumph, and with the US Open postponed to September as a result of the coronavirus pandemic, Woodland has had to wait for the chance to defend his title. It’ll be a different setting entirely for the 2020 edition of the event, with Winged Foot Golf Club in Mamaroneck, New York playing host.

Those who bet on 2020 golf will be eagerly anticipating the tournament, although it’s anyone’s guess as to who will triumph.

Woodland especially motivated for US Open

Woodland hasn’t exactly set the PGA Tour alight since winning the US Open last year, but then it was not the kind of victory that seemed to signal a wave of success, rather it felt like the culmination of a career defined by hard work and dedication to the sport.

With competition so fierce in the upper echelon of professional golf, it never seemed likely that Woodland was to become a serial winner. Indeed, his US Open triumph is one of only four PGA tournament wins in his whole career.

But when this year’s US Open finally rolls around, you would expect Woodland to be especially motivated to perform well once again. Conditions and setting may be different this time around, but Woodland will have richly enjoyed the feeling of being a major champion and will want to replicate that once more.

It’s set to be a challenging field though. Woodland will have to compete with the likes of Koepka, who has won the US Open before and will be keen to make amends for just falling short at Pebble Beach last year. McIlroy will also be keen to end his six-year spell without a major, while Jon Rahm will be itching to secure his first big-four win, the Spaniard having finished in joint-third at Pebble Beach last year.

Shot at the top position at US Open Championship

Woodland will be realistic about his chances. Every golf betting tipster will tell you that he simply doesn’t have the game to match the aforementioned golfers if they play to their full potential. But golf does not always follow the rules in terms of tournament favorites delivering on their status, as Woodland well knows from last year. He may feel that if he can post a good score after two rounds, he’ll have every chance of making a shot at the top positions on the Saturday and Sunday.

Last year’s majors offered immense drama, with Tiger Woods dramatically winning the Masters, Irishman Shane Lowry winning The Open in Portrush, and Woodland playing out of his skin to triumph in the US Open. This year’s first major, the PGA Championship, saw 23-year-old Collin Morikawa take the title, and there could yet be more drama to come in this year’s US Open.

Woodland’s approach will be the same as always – to give his best and apply himself to the best of his ability. While victory may be beyond him, he’ll be hoping that last year’s beautiful success at Pebble Beach won’t prove to be a flash in the pan.

Then and Now: Looking At Some of Asia’s Best Football Players