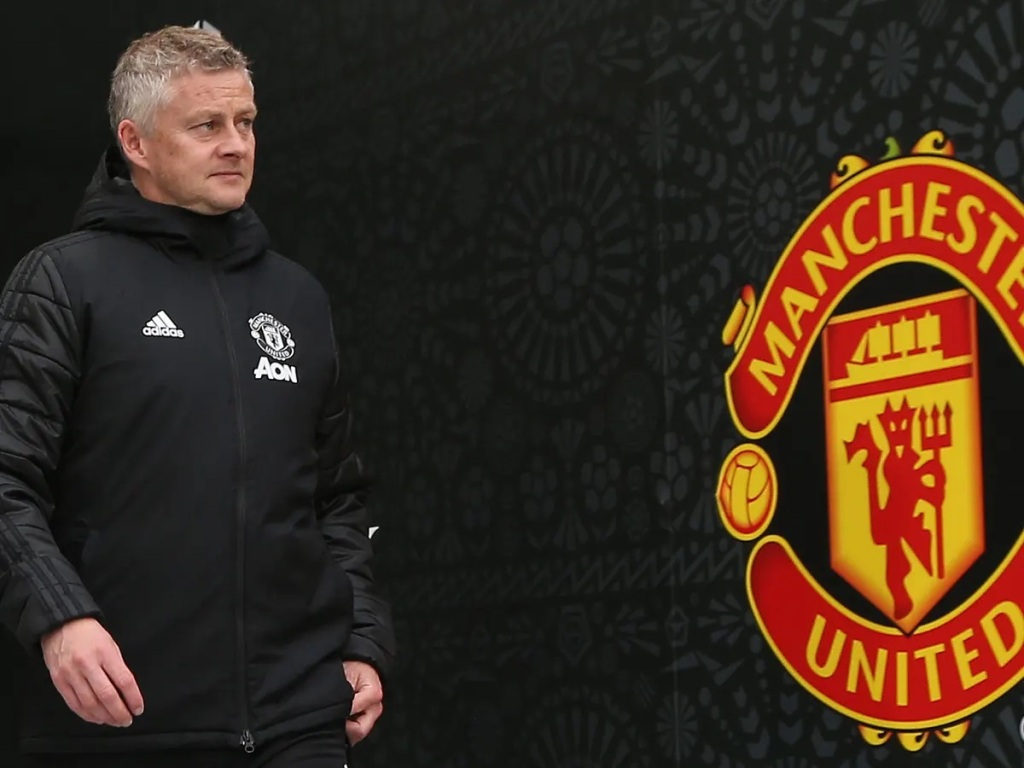 And so ends another trophyless season for Manchester United. They were once the giants of English football, but they’ve begun to fall away in recent years. Eternal rivals Liverpool have won both the Champions League and the English Premier League since the Red Devils last won a trophy.

Manchester City has won the Premier League twice in that time and may yet even add the European Champions League. These are dark times at Old Trafford – perhaps even the darkest since the early days of Sir Alex Ferguson’s especially long reign. Current manager Ole Gunnar Solskjaer had a golden opportunity to change that in the Europa League final, but he fluffed his lines.

Solskjaer is generally perceived as having improved United’s fortunes since he took the reigns from the failing hands of Jose Mourinho in late 2018. He’s guided the club to UEFA Champions League qualification two seasons in a row, and this season finished second in the Premier League behind runaway leaders Manchester City.

He’s also coached his side to numerous semi-finals in tournament competitions. Semi-finals were briefly thought to be his curse, but he overcame that curse this season by reaching the Europa League final in Gdansk, Poland. The only team left standing in his way was Villarreal – a Spanish side seen as respectable, but surely no match for the might of Manchester United. On paper, United should have steamrollered the Spaniards. Out on the pitch, they got almost everything wrong.

With no disrespect intended to Villarreal, this should have been a free pass for Manchester United. In domestic terms, it was like being handed an FA Cup final against West Bromwich Albion. This should have been the trophy that kicked Solskjaer’s managerial reign into high gear and provided a foundation for the club to build from.

Instead, they’ve failed an important test and are left wondering what’s left.

Most fans and pundits feel there’s only one person to blame for that, and it’s Solskjaer. Local paper the Manchester Evening News even went so far as to say that United lost the match because of Solskjaer’s cowardice. The choice of words is surprisingly harsh and is bound to sting, but that’s the whole point.

Much of the criticism stems from the fact that Solskjaer was bizarrely reluctant to use his substitutes. Despite being permitted to make five changes, he failed to make a single one during the first ninety minutes of the match. He eventually brought Fred on around halfway through extra time.

As a player, Solskjaer was famous for coming off the Manchester United bench to score important goals. He even did so in the 1999 Champions League final, becoming an Old Trafford legend in the process.

If anyone should understand the difference a substitute can make, it ought to be the Norwegian. Instead, he left his substitutes to fester as the legs of his starting eleven grew tired. Solskjaer seemed to be paralysed by indecision, so much so that fans watching at home could feel it.

Put simply, the manager’s critics believe that Solskjaer doesn’t have the courage to make changes when they need to be made. He sticks with his opening game plan and his starting eleven for too long. When it comes to gambling, he thinks more about risk than he does about reward.

He probably isn’t a regular at the online casinos you see advertised on sistersite.co.uk. If he were, he might understand those concepts a little better. You might not ever necessarily stand a great chance of landing the jackpot when you play jackpot games, but you stand no chance whatsoever if you don’t spin the reels.

If the advertised rewards couldn’t be won, nobody would ever play slots. There’s a reason people gamble. There’s a reason so many professional gamblers are rich. There’s also a reason Manchester United’s trophy cabinet is still empty, and it’s Solskjaer’s lack of bravery.

It was evident from around twenty minutes into the match that Solskjaer didn’t have a “plan B.” Villarreal’s plan was to sit deep and attack United on the break. United’s opening formation didn’t have a way of breaking through a Villarreal wall which, at times, involved all eleven players.

Tactical changes were obviously required but weren’t made. It was just as obvious that Marcus Rashford was having an off night as early as the first half. He was allowed to stay on the pitch and missed a chance that a child would have been embarrassed to miss in the second half.

Rashford’s charitable efforts off the pitch have rightly been lauded, but many United fans might prefer him to focus more on training and playing. His goal return this season has been dreadful, and his performance in Gdansk summed up his whole campaign on the pitch. Leaving him on for the full ninety minutes was bizarre.

Failing to replace him in extra time even after he’d spent time being treated by the physio was unforgivable.

When it became evident that the match was heading for penalties – largely because United’s players had run out of steam and Solskjaer had failed to replace them – the manager failed to take another opportunity to tilt the odds in his favour.

United started the match with Spanish goalkeeper David de Gea between the posts. De Gea has been a wonderful keeper in the past but has looked like a player in decline for the past two seasons and, in any event, has never been good at stopping penalties.

Dean Henderson, who’s currently pushing De Gea for the starting role, is a penalty specialist. As Louis van Gaal – one of Solskjaer’s Old Trafford predecessors – once did in a World Cup game, Solskjaer could have swapped his starting keeper for his penalty specialist at the end of extra time.

He didn’t, and De Gea’s limp performance in the subsequent shootout ultimately led to United’s defeat. He symbolically put a stamp on it by missing the decisive penalty.

There’s no doubt that Solskjaer has improved Manchester United during his tenure, but he may also have taken them as far as he can. With Antonio Conte, Zinedine Zidane, and other championship-winning coaches available, this might be the right time to say thank you and goodbye.