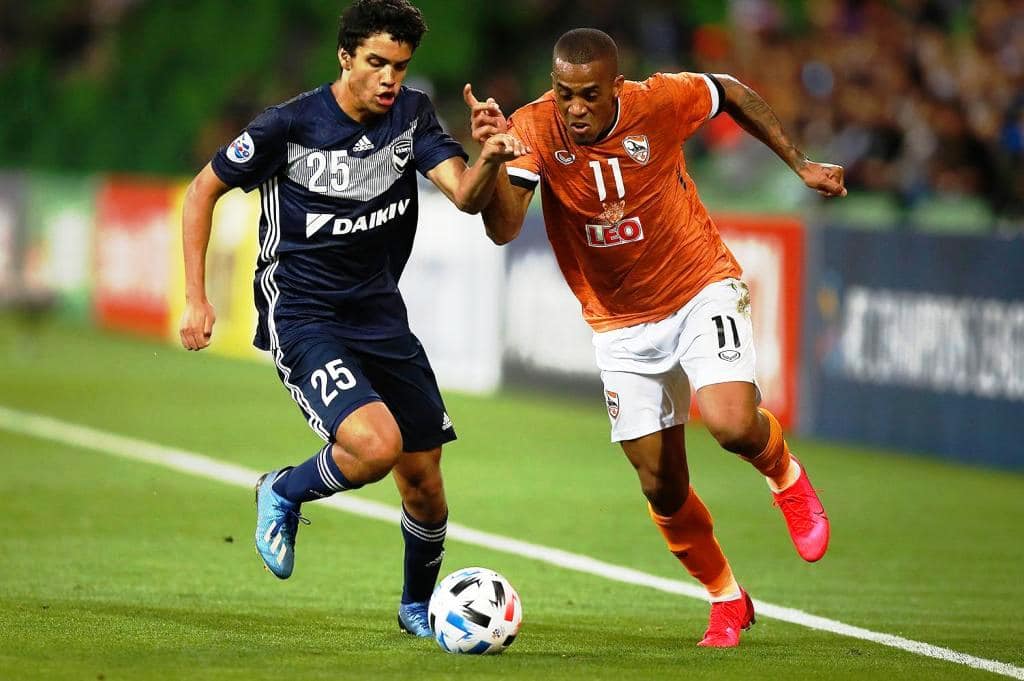 Chiangrai United coach and player Alongkorn Thongaum said he was very proud of his team despite being eliminated from the AFC Champions League on Monday.

Despite a late avalanche of attacks, the AFC Champions League debutants could not find a winner to sustain their challenge for a Round of 16 berth and had to make do with a 2-2 draw to reach four points.

“We had to fight hard today, and we did just that. Unfortunately, we conceded goals too early,” said Thongaum.

“Looking back at this campaign, we might have been eliminated, but the most important thing for us is that we tried our best and played as a team.

“The players, the staff and the coach, we all had the same target. Even though we could not qualify, we are proud of how we presented ourselves and we hope to come back in the AFC Champions League and play even better next time.”

For Melbourne Victory, the result means beating FC Seoul on the final match day would book them a place in the Round of 16 for the second time in their history after 2016, but there was still a sense of disappointment for coach Steve Kean.

“When you go into the second half thinking you have a comfortable lead, being two goals up, but finish in a draw, you will always be disappointed,” said the former Blackburn Rovers boss.

“The players started getting fatigued late on and we started to think about protecting them and not risking their bodies, then we brought younger players who were experiencing this competition for the first time.

“It feels like a defeat, but then when we sleep on it, we will realise in the morning that we still have a second chance.

“The players will find the energy with the support of the medical staff, the sports science staff and the coaching staff to freshen up their minds and bodies, to find ourselves almost in a final, there is no bigger incentive for the boys.”