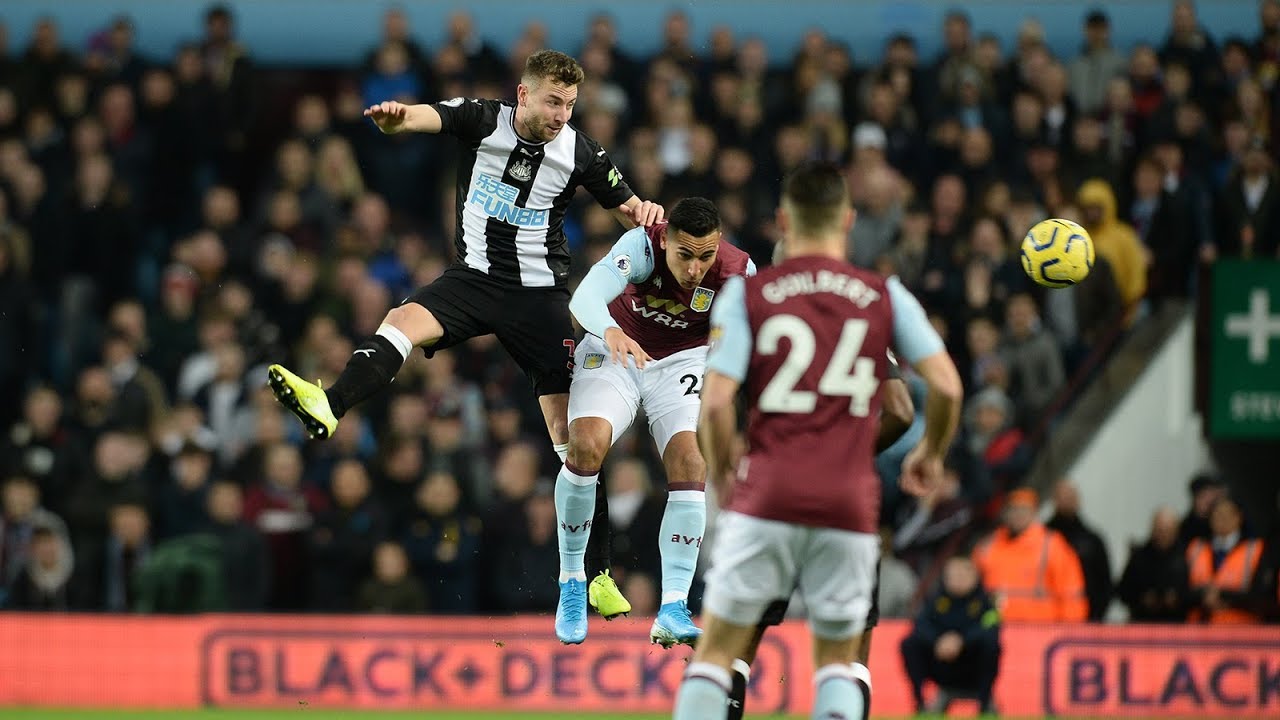 Aston Villa boss Dean Smith believes his side can “do something special” after they beat Newcastle to increase the pressure on manager Steve Bruce. Aston Villa moved above Chelsea and Southampton into eighth and are now just five points behind fourth-placed Liverpool with two games in hand.

Despite playing a more positive 5-3-2 formation, the visitors were undone by a Villa team whose manager watched from the stands following his touchline ban.

Smith’s impressive outfit still showed the quick attacking interplay which has been a feature of their season as Ollie Watkins ended a run of nine league games without a goal when he headed in the opener following Fabian Schar’s mistake.

Smith, who would not be drawn on his side’s European aspirations, said: “I’m really pleased with the team spirit and attitude, we can do something special but we have to keep working game by game.

“I am really pleased for Ollie Watkins, it always weighs on forward’s minds [not scoring for a while] and it was nice to get an early goal for himself. Really pleased, solid performance at 2-0 and another clean sheet at home.”

Newcastle, who have scored only once in their past eight games, lacked the sort of confidence in front of goal that Villa showed in doubling their lead. Bertrand Traore played a one-two with Jack Grealish before cannoning a shot in off the crossbar.

There were first-half opportunities for Bruce’s side, who introduced Allan Saint-Maximin – after a long coronavirus absence – and Ryan Fraser for the final 19 minutes.

But after their only shot on target in the fourth minute, they did not overly trouble a Villa team who have at least one game in hand on all the teams above them except Everton. Defeat for Newcastle means they are win less in 10 games and slip to 16th, seven points above the relegation zone.- BBC