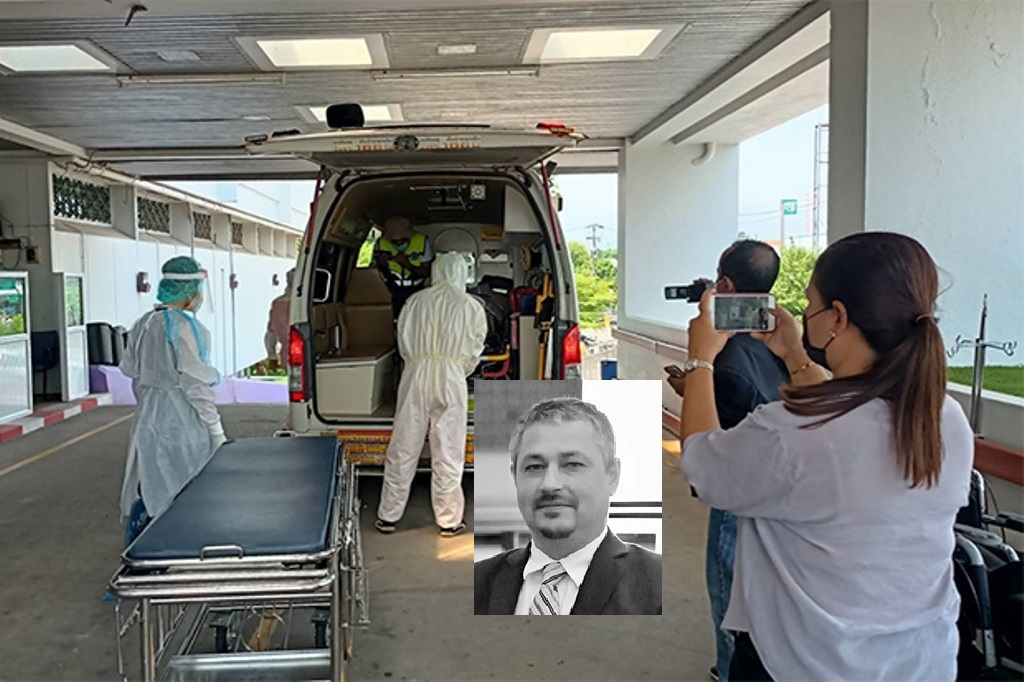 The Royal Thai Police has reported that the Ukrainian Ambassador to Thailand Mr Andrii Beshta, 45, Died on Koh Lipe island in Southern Thailand on Sunday morning.

Royal Thai Police deputy spokesperson Kissana Phathanacharoen said Mr Beshta and his 17-year-old son, arrived on Koh Lipe island on May 28 for a vacation and stayed at the Bunga Resort.

Ambassador Beshta’s son told police his father went to bed at 11pm on Saturday and on Sunday morning, he began vomiting, then lost consciousness and died shortly afterwards. Ambassador Beshta’s death was reported to Koh Lipe police at about 5.30am.

The body of the Ukrainian ambassador was later taken from Koh Lipe island to Satun Hospital in southern Thailand.

According to the police spokesperson investigators found no traces of the room being forced open or of the ambassador being attacked. 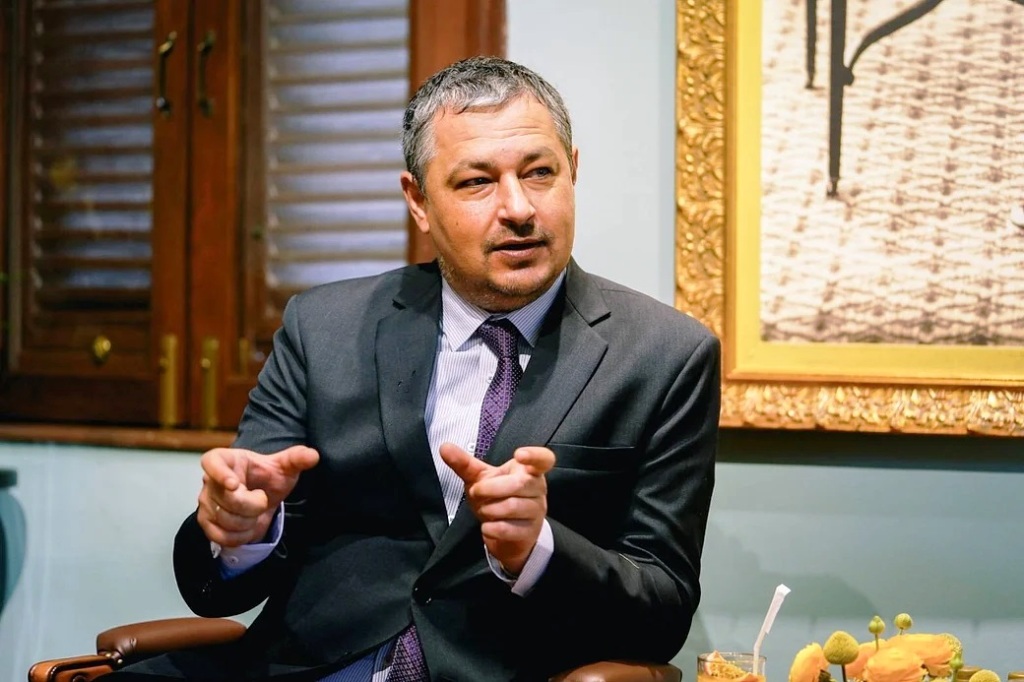 Meanwhile, Satun Governor Ekkarat Leesen said a preliminary autopsy at Satun Hospital on the mainland concluded he died from a “heart attack”. A swab test for coronavirus at the hospital was negative.

“We ruled out 100% that he died from the Covid-19 coronavirus,” Mr Ekkarat said.

The body was taken out of the hospital at 2.50pm and was being transported by land to Bangkok for a detailed autopsy at Police General Hospital.

Ambassador Beshta’s government desired the return of the body to Ukraine as soon as possible, the governor said.

The envoy, accompanied by his son and four friends, arrived on Koh Lipe island for a vacation on Friday. He wanted to say goodbye to his friend, the chairman of the Satun Tourism Association, as he was about to complete his tenure and return to Ukraine, according to the governor.

Ambassador Beshta spent more than a decade of his career in Thailand. According to the Ukrainian embassy’s website, he arriving in 2007 as a counselor to the diplomatic mission in Bangkok.

He was appointed the embassy’s deputy director-general in 2011, taking over as ambassador in 2016. 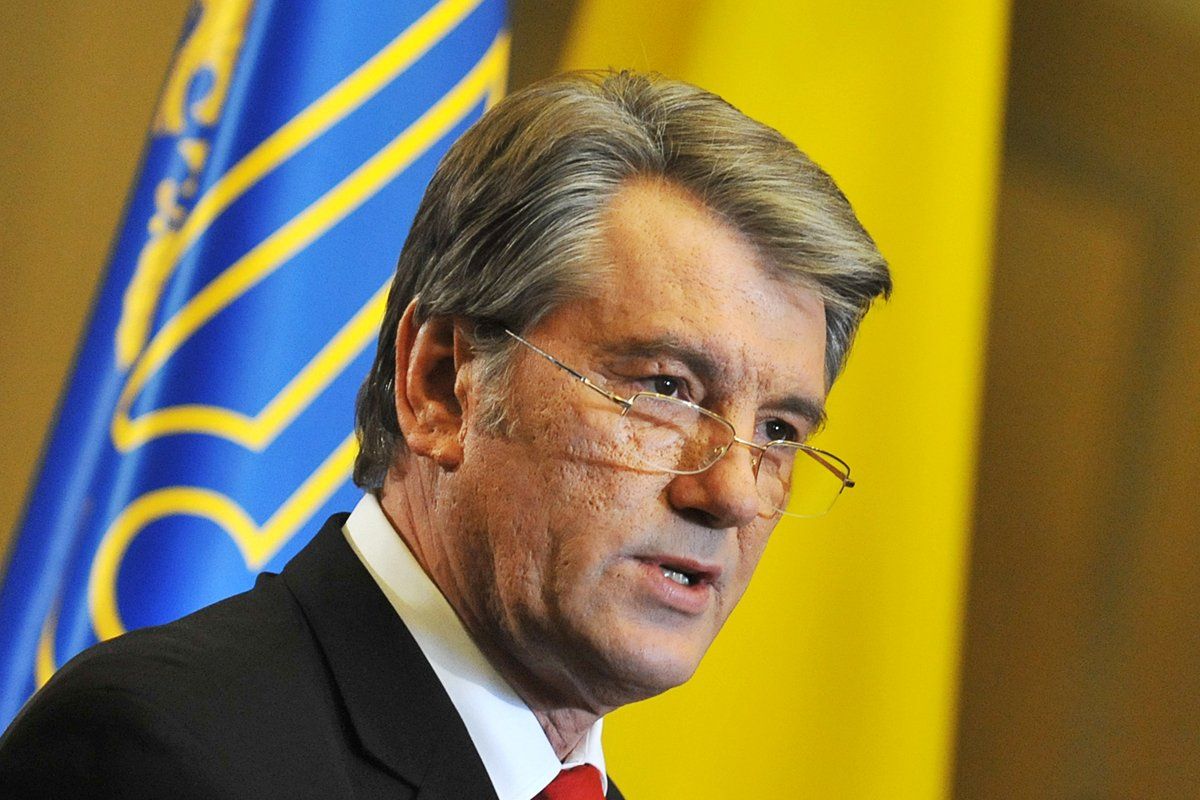 Speculation over his death

Although no suggestions of foul play in Ambassador Beshta’s death have yet been made, a degree of speculation is inevitable given the longstanding and ongoing hostility between Russia and Ukraine.

Former Ukraine politician Viktor Yushchenko was disfigured in a 2004 dioxin poisoning linked to Russia. He went on to become president.

In 2018, the British government accused Russia of attempted murder and announced a series of punitive measures after the Novichok poisoning of former spy Sergei Skripal and his daughter Yulia.

Russia is also widely believed to be behind the Novichok poisoning of opposition leader Alexei Navalny on Aug 20 last year.

In 2014, Russia invaded and annexed the Ukrainian territory of Crimea, and this year fears have grown that Russia is planning a new invasion. The enmity between the neighbouring countries is one of the major flashpoints in relations between Russia and the West, with tensions escalating in recent months.