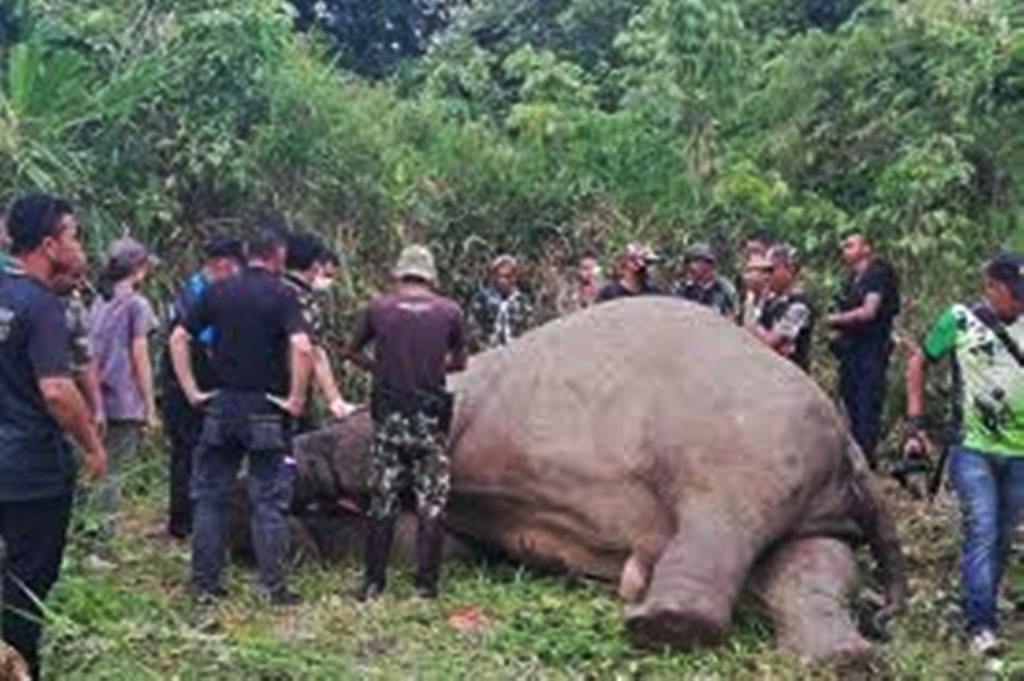 On Sept 14, park officials were notified of the appalling incident by the Ban Chue Ko village headman. Upon hearing of the headless elephant they promptly went to investigate.

They found the carcass of the 15-year-old male elephant in a canal. Park officials had to drag the dead elephant back up on the bank before conducting an autopsy.

A forensic team said the elephant was killed at least two weeks ago. They found evidence that it was shot dead though no bullet from the ivory poachers were found at the scene.

The Department of National Parks, Wildlife and Plant Conservation said on its official Facebook page that the elephant’s head and tail were missing. Leading to the belief that the animal was killed for its tusks by ivory poachers.

Meanwhile, Thailand’s Ministry of Foreign Affairs released an announcement of the country’s firm, zero-tolerance stance against animal abuse, cruelty or neglect. Amid allegations of increased animal abuse resulting from the accompanying economic downturn from the COVID-19 pandemic.